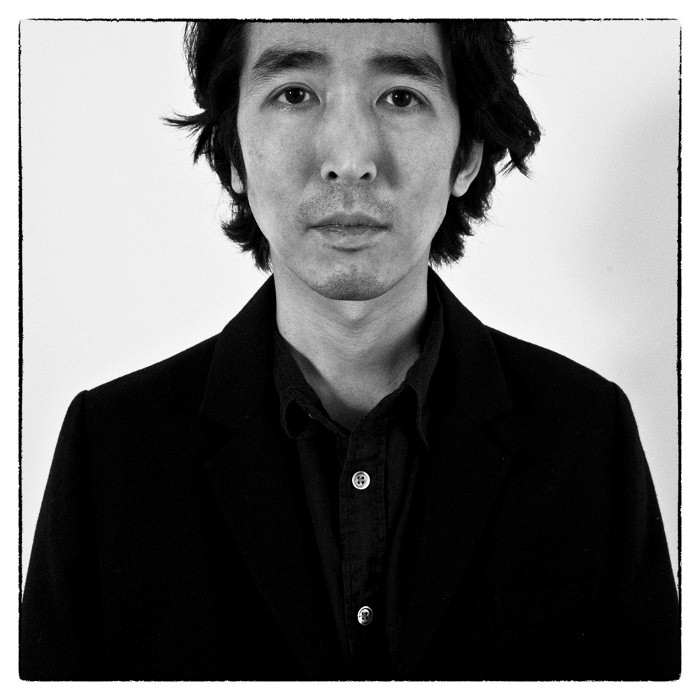 Makai grew up in rural Japan and moved with his family to East Anglia at the age of eleven. He attended Summerhill School where he learned to play bass guitar and went on to play in several bands. He went on to study at the Royal College of Art and began experimenting with sampling and recording, and was signed to his friend Mike Silver's Flesh Records label.
Makai explained his stage name: "When I started I wanted it to sound like a band from another dimension. So I came up with a different word for it."
His self-titled debut album was released in 2003 by XL Recordings, and met with a positive critical response; Allmusic gave it a three-star rating, commenting on the "wealth of ideas" and an "endearing 'anything goes' playfulness" on the album. Pitchfork Media gave it 7.3/10, Gigwise.com also gave the album an enthusiastic review, calling it "a lo-tech electro-fuzz monster".
He has also acted as a remixer for Air, Playgroup, Grafiti, and Seelenluft.
His music has been described as "incorporating left-field disco, funk, hip-hop, and house, along with good old sloppy garage rock and spaghetti Western soundtracks", and "post punk, somewhat cheesy funkdom interspersed with droning catchy dance hooks". Gigwise.com described his debut album as "a schizophrenic shot of spaghetti western mayhem, angular foot-stamping menace, and made-in-the-kitchen-sink funk.