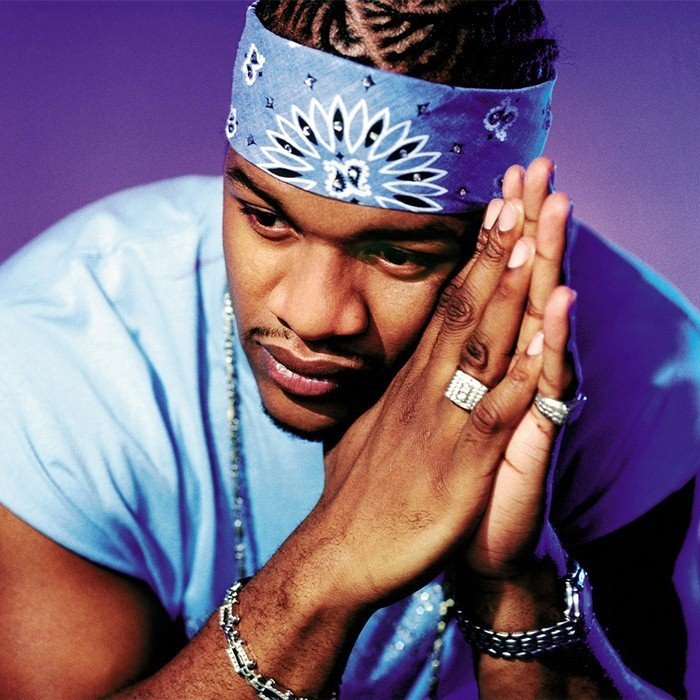 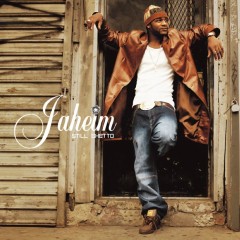 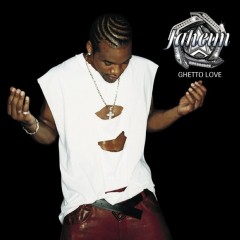 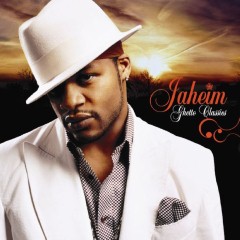 Jaheim Hoagland (also known simply as Jaheim) is an American R&B singer from New Brunswick, NJ. His father died in 1981, when he was only three years old. His grandfather Hoagy Lands, sang with many top groups, including The Drifters. Singing at family reunions and local talent shows preceded a successful tryout at the Apollo Theater's talent show. He won the contest three times when he was fifteen. He was signed to Kaygee (of Naughty by Nature)'s Divine Mill Records in 2000 and released his debut album, Ghetto Love, through the label in 2001. His sophomore effort, Still Ghetto, was released a year later, both to platinum success. Jaheim's third album, Ghetto Classics, was released on February 14, 2006, debuting at number one on the Billboard 200. 2008 saw the release of Makings of a Man. His most recent album to date (Jan 2013) was the 2010 release 'Another Round.' 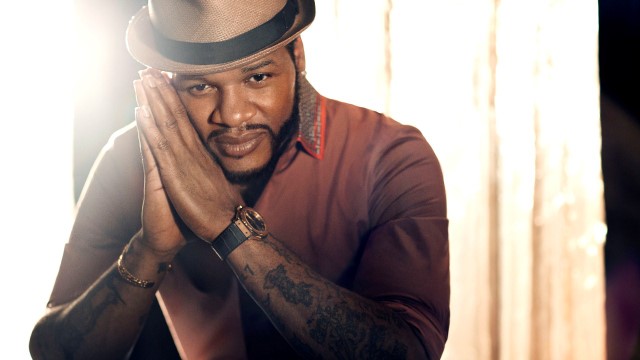 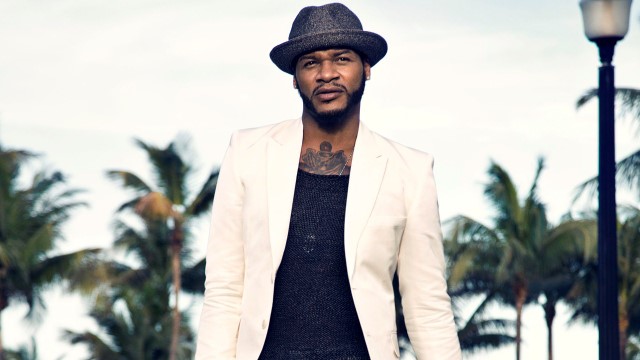 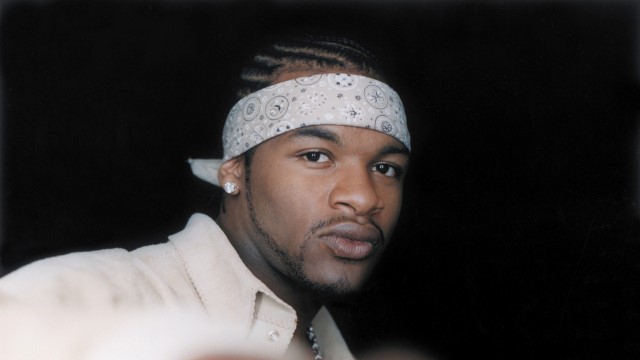