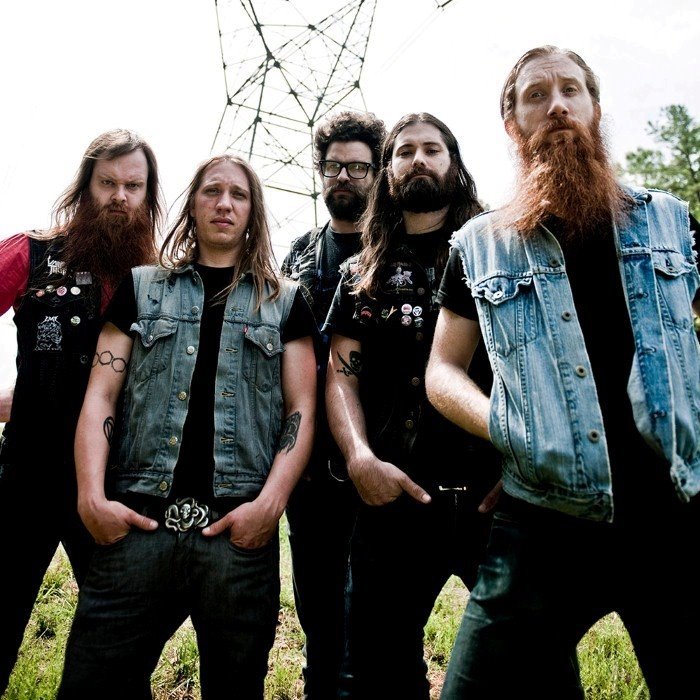 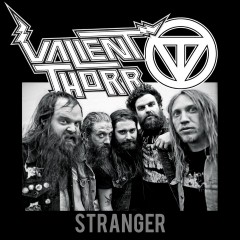 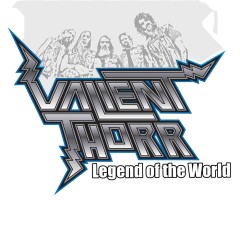 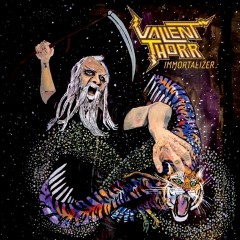 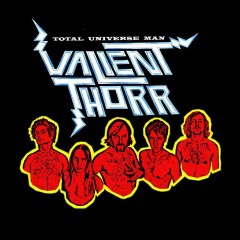 On July 1, 2003 Valient Thorr self-released their first album (only pressing 1000 copies which were sold at shows), Stranded on Earth, which had the same musical setup as present, but one of their guitarists (Djinn Thorr) used a keyboard, which helped to bring dance elements into their music. This aspect of their music not only further influenced their legendary live shows, but helped to cement their local status as the ultimate live band, with packed hometown shows at local favorite venue Kings Barcade (located in downtown Raleigh, NC). They toured the United States and Canada shortly afterward, doing 47 shows in 52 days.

After replacing original drummer (Donn Thorr) with current drummer Lucian Thorr and ditching the keyboard entirely live and on release, they were soon signed to Volcom Entertainment, where their full-length album Total Universe Man was released on June 7, 2005. At that point, the group members gave up their regular jobs, which ranged from 6th grade teachers to pornshop workers, and set out on the road. They performed on the Volcom stage on the Warped Tour 2005, for the entire tour, except for a few shows where they played the main stage. They continued touring, taking six days off for Thanksgiving and ten for Christmas. Along the way, they lost their original rhythm guitarist (Djinn Thorr) and replaced him with Bjorn Thorr before going on tour with Hot Rod Circuit and Piebald. 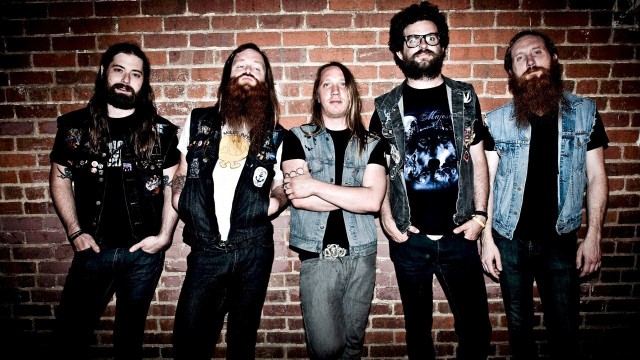 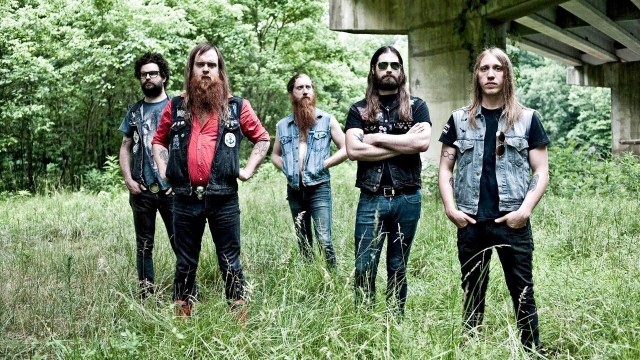