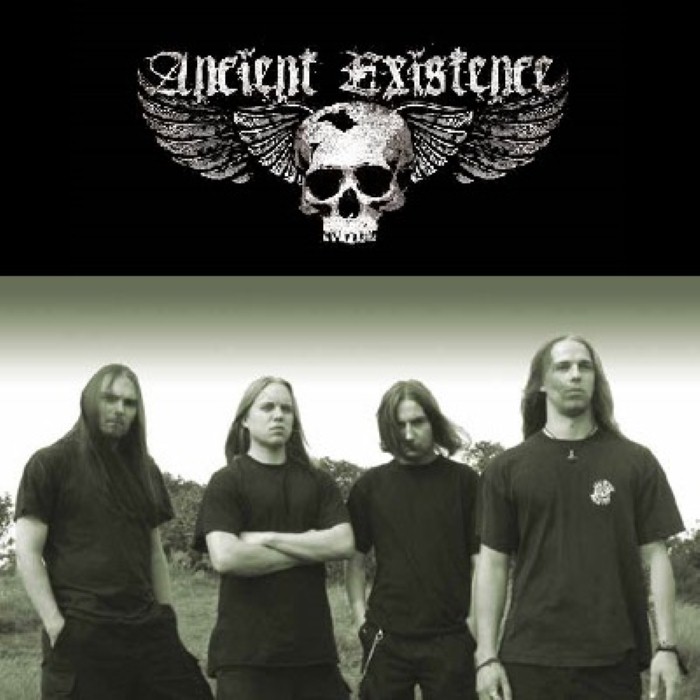 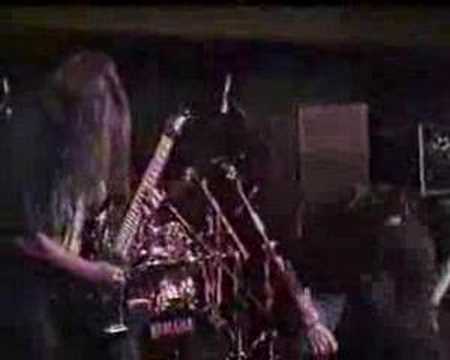 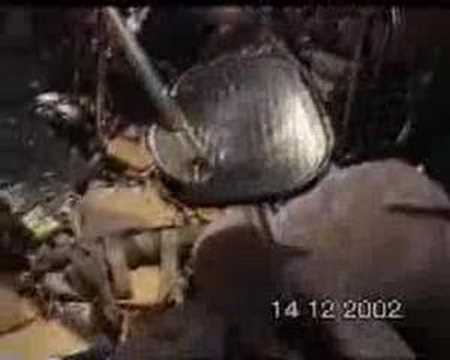 Ancient Existence has always been an enormously entertaining band due to their rather unique approach. I am of course referring to their use of super guttural vocals (which you'd usually find in only the sickest of brutal death and goregrind) over a fairly simple, melodic death metal style reminiscent of Amon Amarth or Hypocrisy. Somehow, it works, it works extremely well, and their previous albums Night Eternal and Hate is the Law have been superb.

Death Fucking Metal has arrived, and I'm sure that title was an attempt at being both profound and obvious (this was basically already done by Dismember so it takes a little of the bite out of it). Regardless, the album is once again quite awesome and solidifies Ancient Existence as one of the very best death metal acts out of Germany these days, even if their style is far different than their peers. The simple yet infectious riffing, the excellent production and the foul, guttural vocals of Steffen Rehbock all return. The album opens with the melodic "Cyclone", followed by the rocking "With Every Human Sin", but some of the best tracks come later. "Death from Inside" is intense with its thrash out riffs. "The End" is likewise glorious. In fact, most of the riffs on the album are more like thrash or even folkish metal, it's the vocals which really determine the proclaimed genre.

It's not hard to see how this band could polarize some with its bizarre vocal/music mix, but it just works so fluidly on this and their past albums that I can't help but smile every time I listen to it. The metal world could certainly use more bands like this which step out of their conventions a little, making it a richer place to live in. Ancient Existence does just that, and this is another fantastic album from a band more people clearly need to pay attention to.