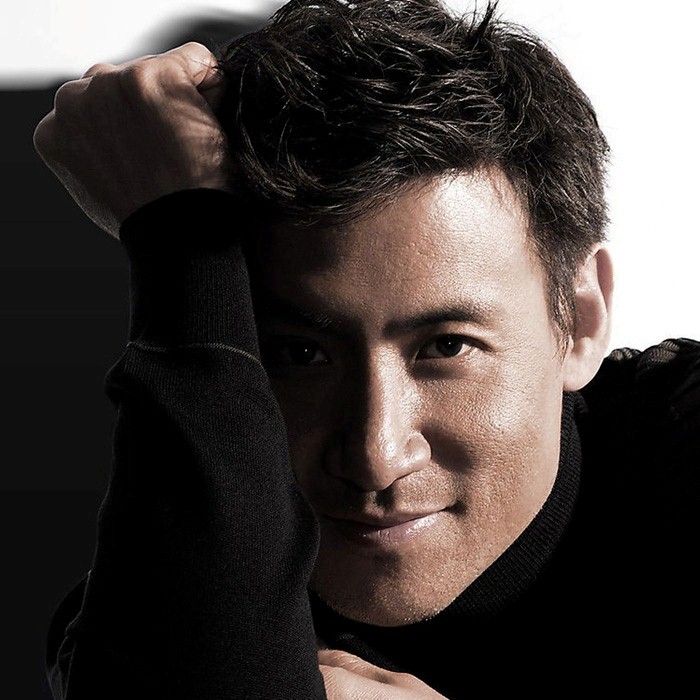 Cheung was born and grew up in Quarry Bay in the eastern part of Hong Kong Island to a father from Dagu, Tianjin and a mother from Shanghai, which Jacky revealed in 2007 that his paternal side of the family are mostly seaman, including his father, paternal cousin, and older brother. Growing up speaking Cantonese as first language and singing modern English pop songs, Cheung is known for his baritone voice. On 15 February 1996 in London, he married Hong Kong actress May Lo Mei-mei, with whom they have two daughters. Cheung is also nicknamed "god of Songs" (歌神), but he is the second person to hold this title, after former Cantopop singer Sam Hui.In an interview with Ray Cordeiro (Uncle Ray), Cheung stated that the title was more appropriate for Hui than for him, since he actually wrote and popularized songs. 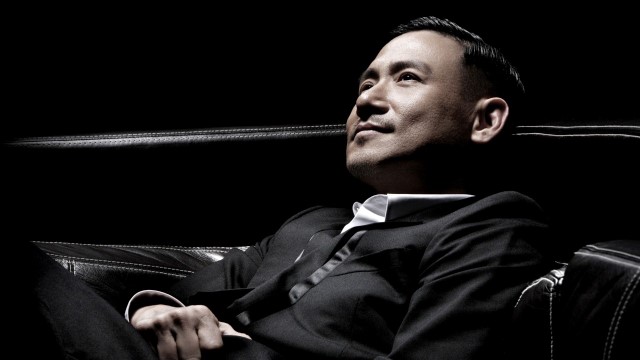