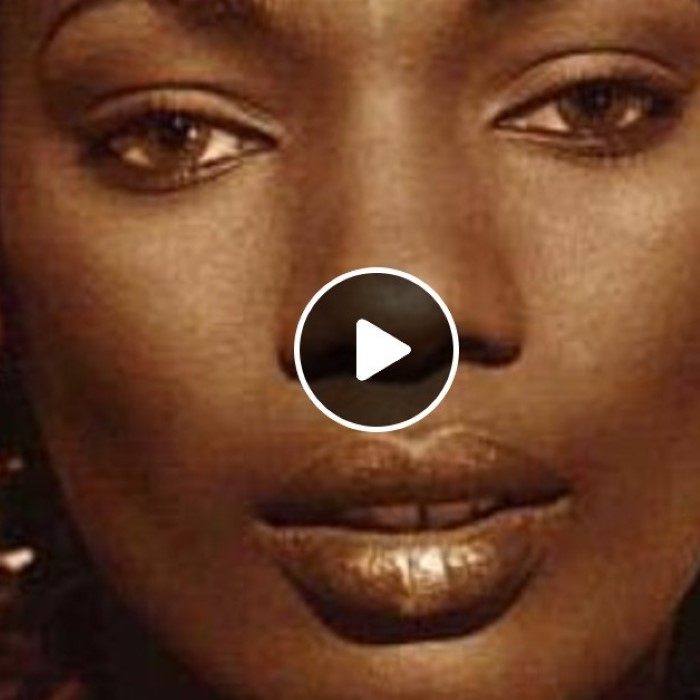 Paul Masterson is an Northern Irish DJ and record producer, originally from Belfast and now living in London.
Recording as Amen! UK he had a hi-NRG hit with "Passion", released by Deconstruction Records in 1995, and as Paul Masterson presents Sushi, had another hit with "The Earthshaker" in 2002. He has used various recording aliases since 1995, which are listed below. In The United States, his best known production, The Candy Girls, (which featured a transgendered American lead vocalist, Sweet Pussy Pauline), reached number 7 on Billboard's Dance Club Songs Chart with "Wham Bam" in 1996.
He has also worked with Judge Jules, most notably billed as Hi-Gate.