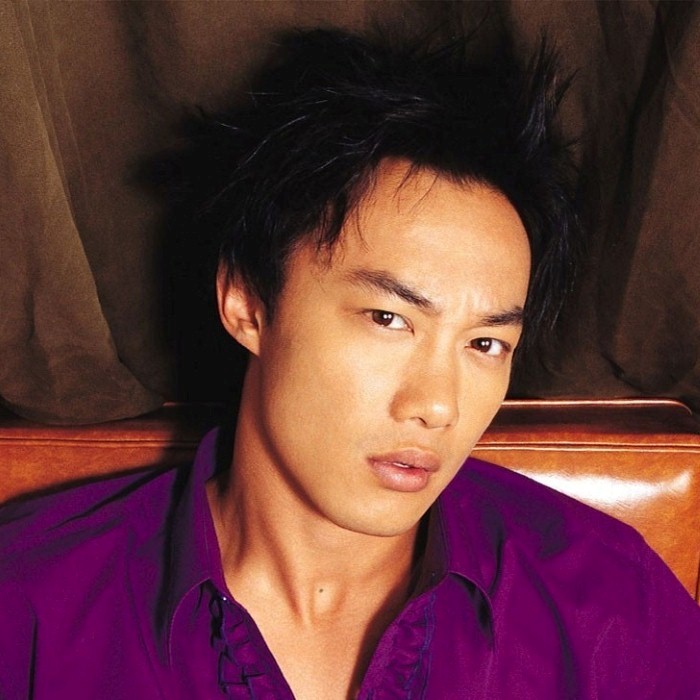 Chan was sent to the United Kingdom for study at the age of 12. He attended St. Joseph's kindergarten, St. Joseph's Primary School in Hong Kong, Dauntsey's School in Wiltshire, England and later Kingston University, studying architecture. Chan returned to Hong Kong before the completion of his degree to participate in the 1995 New Talent Singing Awards Competition in which he won first place. Immediately after his victory, Capital Artists signed a contract with him, ending his future career as an architect while launching his successful career in music.

Chan married his longtime girlfriend Hilary Tsui (former TVB actress) in 2006. His daughter Constance Chan was born on 4 October 2004. Constance Chan's name was given by Eason's good friend and famous songwriter Wyman Wong. Chan gave up smoking after the birth of his daughter. He reportedly did it for Constance and the health of his voice. However, in 2007, he admitted in his concert that he has resumed smoking due to stress from his then ongoing "Moving on Stage" world tour.

On 9 December 2009, Eason carried the 2010 Olympic Torch through the downtown of Montreal, effectively becoming the only person of Chinese descent to carry both the Summer and Winter Olympic torch. 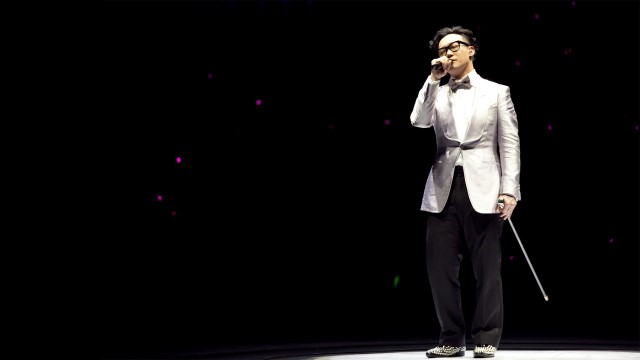