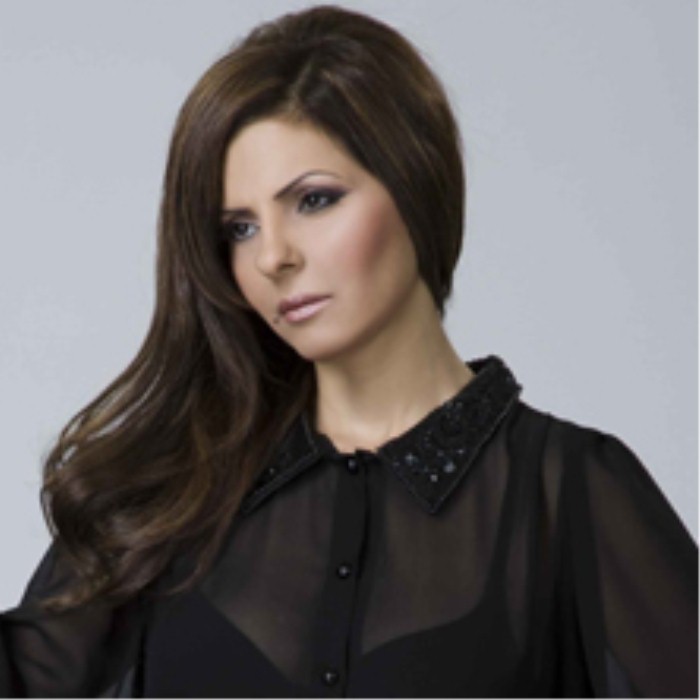 Zehava Ben, born November 8, 1968) is one of the most popular Israeli female vocalists in the Mizrahi music genre; the Middle Eastern-style of singing rising from Israel's Mizrahi Jewish population, dominating Israeli music in the 1990s and popular ever since.

Zehava became familiar in Israel in 1990, when the title track of a film she took part in, called "Tipat Mazal" (A Bit of Luck), became a hit throughout Israel, primarily among Israel's Mizrahi Jews (Jews of Middle Eastern and North African backgrounds) and Arab Israelis.

Despite her music being banned in some Arab countries due to a boycott on products of Israeli origin, Zehava is also popular throughout the Arab world as an Arabic-language singer. Among her repertoire are re-makes of traditional Arabic hits, including "Enta Omri" (You Are My Life) by legendary Egyptian singer Umm Kulthum.

Zehava appeared in the 1996 election campaign for the left-wing political party Meretz, singing the famous "Shir LaShalom" (Song For Peace).

One of her famous songs, "Ma Yihye" (What Will Be) from 1994, was featured in the Buddha Bar collection.

After 9/11, Ben and Etti Ankri, David D'Or, Arkadi Duchin, and other Israeli singers recorded the title song "Yesh Od Tikvah" ("Our Hope Endures"), for which D'Or wrote the music and lyrics, on the CD Yesh Od Tikvah/You've Got a Friend. The CD, released by Hed Arzi in 2002, benefited Israeli terror victims, with all proceeds going to NATAL Israel: the Israel Trauma Center for Victims of Terror and War.

In 2005, Zehava Ben entered a song contest to represent Israel in the Eurovision song contest with the song "Peace And Love" (sung in Hebrew, Arabic and English). She reached second place to winner Shiri Maymon (another Jewish Israeli of Moroccan heritage). 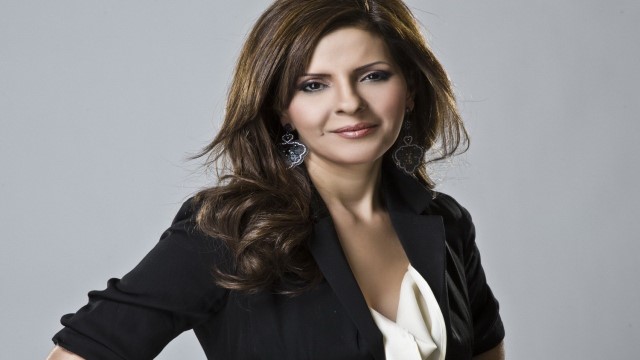