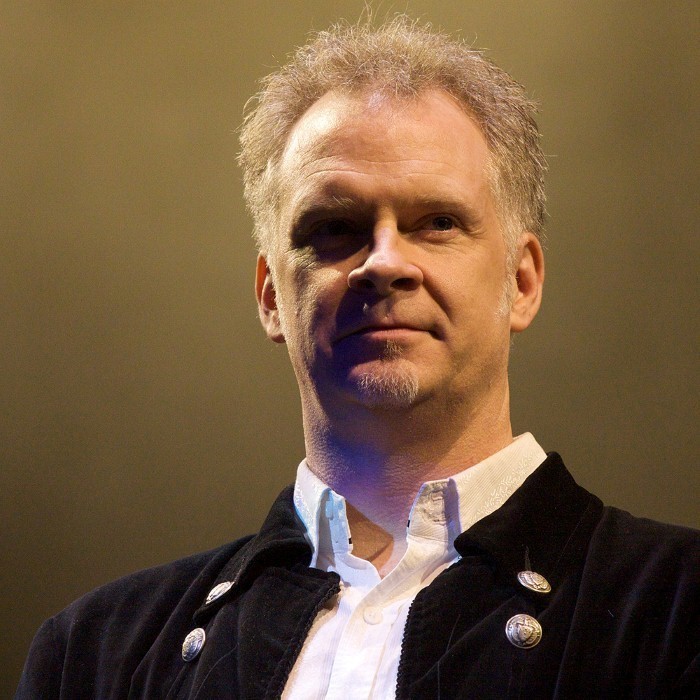 Jack Wall (born 1964 in Phoenixville, Pennsylvania) is an American video game music composer. He has worked on video game music for over 20 games including the Myst franchise, Splinter Cell, Jade Empire, Mass Effect, and Call of Duty. Wall earned a degree in civil engineering from Drexel University in Philadelphia, Pennsylvania, and, after a brief stint working in civil engineering, transitioned into music production. He worked with musicians such as John Cale, David Byrne, and Patti Smith, and, after performing increasingly complex production and sound engineering tasks, moved into music composition in 1995.
Wall immediately began working in the video game industry, composing the soundtrack to Vigilance. Primarily composing in an orchestral style, by 2001 he composed the soundtrack to Myst III: Exile, which was the title he says put him on the map as a video game composer. In 2002, Wall became one of around 20 co-founders of the Game Audio Network Guild (G.A.N.G.) as well as senior director. In 2005, Wall, along with G.A.N.G. founder and fellow composer Tommy Tallarico, produced the Video Games Live concert series. Wall serves as the conductor for the international concert tour. His latest released soundtrack is that of 2012 Black Ops 2. His soundtracks for Myst III: Exile, Myst IV: Revelation, Rise of the Kasai, Jade Empire, Mass Effect, and Mass Effect 2 have been nominated for and won multiple awards. 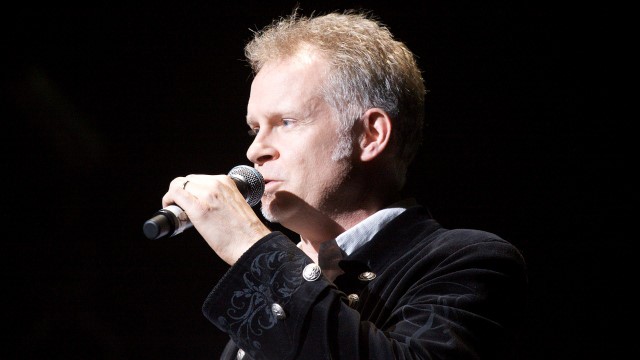