K-Ci (born Cedric Renard Hailey on September 2, 1969 in Charlotte, North Carolina) is an R&B/soul singer and songwriter, one-half of the duo K-Ci and JoJo and one-quarter of the R&B quartet Jodeci. He is the older brother of fellow Jodeci and K-Ci and JoJo member Joel “Jo-Jo” Hailey

The main lead singer for Jodeci and the second lead singer for K-Ci and JoJo, much of K-Ci’s performance and singing style, defined by an emotive, gospel-flavored rasp, is inspired by soul star Bobby Womack. K-Ci covered Womack’s 1981 hit single “If You Think You’re Lonely Now” as a single for the Jason’s Lyric soundtrack in 1994.

As Womack inspired him, K-Ci inspired another R&B star, Mark “Sisqó” Andrews of the late-1990s R&B group Dru Hill. However, Sisqó and Dru Hill were initially blamed, including by K-Ci himself, of not just using his style as an inspiration, but of outright copying it to fuel their own success.

Between 1992 and 1997, K-Ci had a much-publicized romantic relationship with R&B singer and Uptown Records labelmate Mary J. Blige. Both artists perform on “I Don’t Want To Do Anything” from Blige’s What’s the 411? album, and Blige often toured with Jodeci. Blige and K-Ci split up in 1997; Blige has gone on record a number of times stating that the split was because of alleged domestic violence and drug use.

In 1993, K-Ci and fellow Jodeci member DeVante Swing were involved in an incident with a woman K-Ci met in a club. They later went back to Devante’s house. The woman filed charges against the two saying K-Ci fondled her breasts while Devante pointed a gun at her. 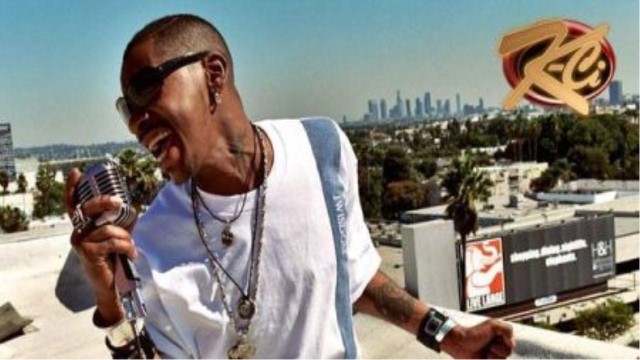