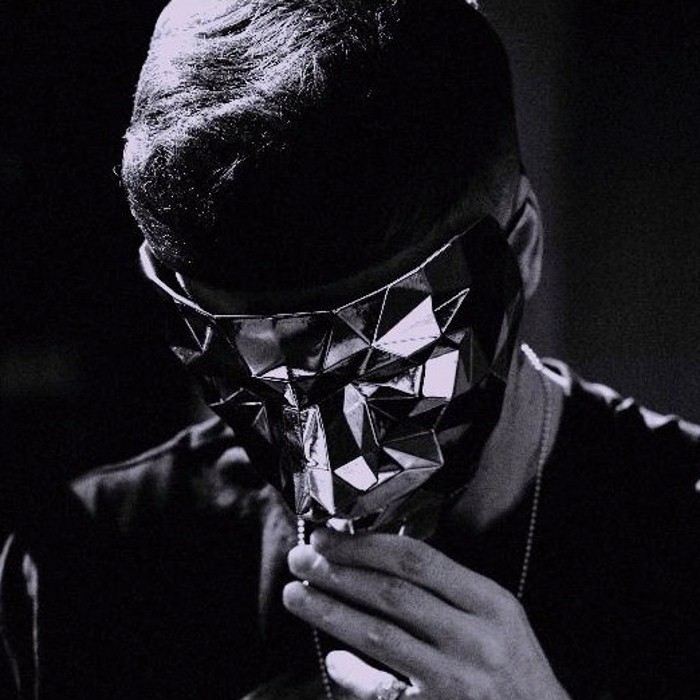 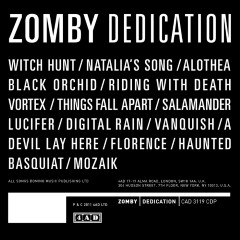 Zomby is a British electronic musician who began releasing music in 2007. He has released music on several labels, including Hyperdub, Werk Discs and 4AD. Zomby's influences include jungle music and Wiley's eskibeat sound.
Zomby's first major release was the Zomby EP in 2008 on Hyperdub.
He released his first full length album, Where Were U in '92?, also in 2008. The album's title refers to the opening line from the M.I.A song "XR2" and is a homage to the rave scene of the early 1990s, reflected by Zomby's mixture of chiptune-inflected UK garage style with the more upbeat, ravey stylings of breakbeat house. Zomby used equipment from the period, such as the Akai S2000 sampler and Atari ST computer.
In 2009, he released a subsequent collection of tracks, One Foot Ahead of the Other.
In 2011, Zomby signed to 4AD Records, on which he released Dedication, also in 2011. In a four-star review in The Guardian, it was described as "an album of pensive, thought-provoking sadness," drawing comparisons to pianist Keith Jarrett and 1990s techno act Spooky. Later that year, he released the Nothing EP.
In 2013, Zomby released a double album, entitled With Love.
In early 2012, UK producer Reark posted a loop to SoundCloud entitled "Natalia's Song" he claimed to have written in 2007 and that Zomby had plagiarised. Reark later posted a YouTube video demonstrating the track laid out in music making software Reason. Reark had already reported copyright infringement in August 2011 to both 4AD and Zomby, and 4AD responded by co-crediting Reark on the single in late 2011. 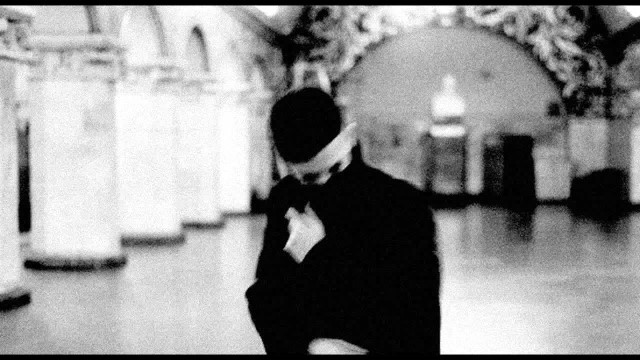