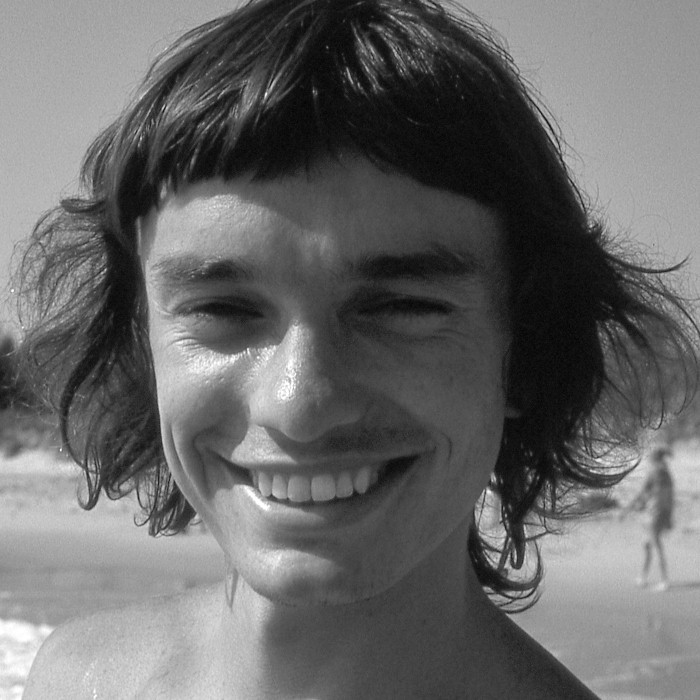 Another Side of Jaco Pastorius (0)
+1 Extra releases

John Francis Anthony Pastorius III (December 1, 1951 – September 21, 1987), better known as Jaco Pastorius, was an influential American jazz musician, composer and electric bass player. He is best known for his work with Weather Report from 1976 to 1981, as well as work with artists including Joni Mitchell and his own solo projects.
His playing was known for its highly technical, latin-influenced 16th-note funk, lyrical soloing on fretless bass and innovative use of harmonics. He is said to have redefined the role of the electric bass and is universally recognized as one of the greatest bass players in history. He was inducted into the Down Beat Jazz Hall of Fame in 1988, one of only seven bassists so honored (and the only electric bass guitarist). 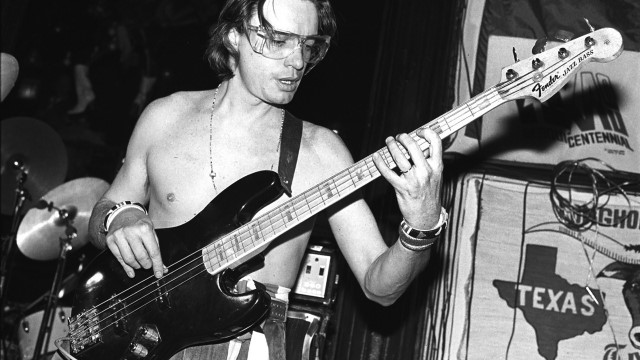