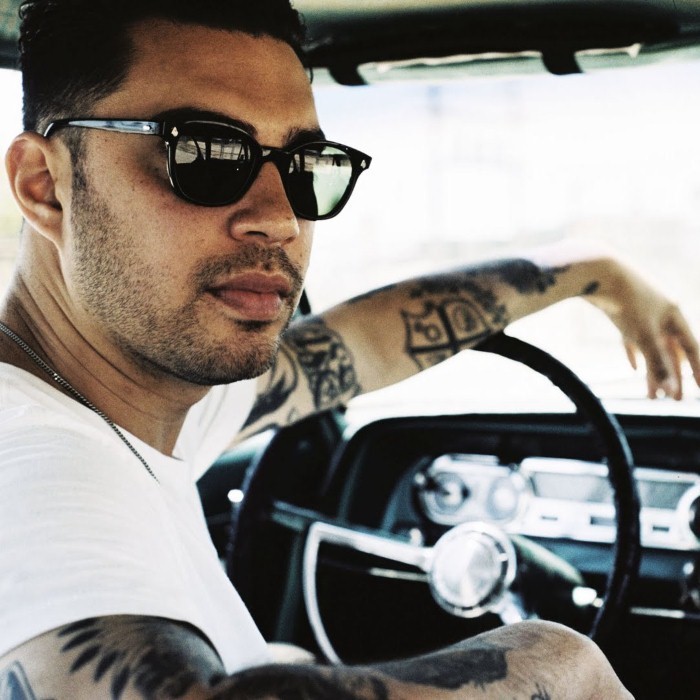 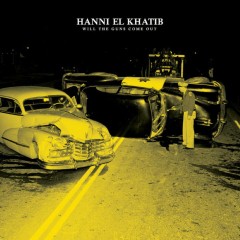 Hanni El Khatib is a singer-songwriter and musician based in Los Angeles. The son of Palestinian and Filipino immigrants (and the first American in his family), Hanni El Khatib grew up in San Francisco and was obsessed with classic Americana and pop culture of the 1950s and 60s. Influenced by pioneers of early Rock and R&B, the multi-instrumentalist serves as singer, songwriter & producer for his one-man band (live he is joined by drummer Nicky Fleming-Yaryan) mixing a unique sound of '50/'60s blues, soul, garage rock & doo whop. Or in Hanni's words "these songs were written for anyone who's ever been shot or hit by a train. Knife fight music." With his sinewy guitar and wry, whiskey-glazed voice, Hanni El Khatib creates malt shop music for those who drink them spiked with bourbon. In 2010 he released two singles on Innovative Leisure, a subsidiary of Stones Throw Records. His debut album, Will The Guns Come Out, was released on September 27, 2011. The album features eight original songs and three covers. http://hannielkhatib.com 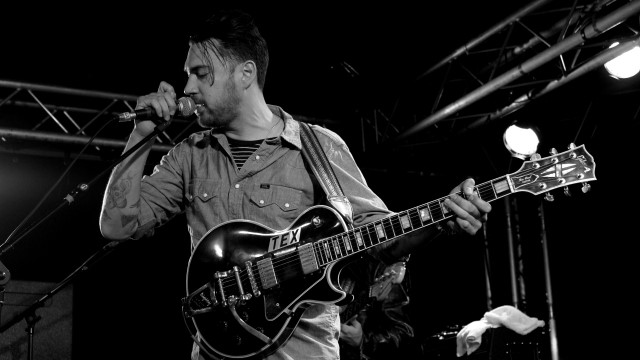