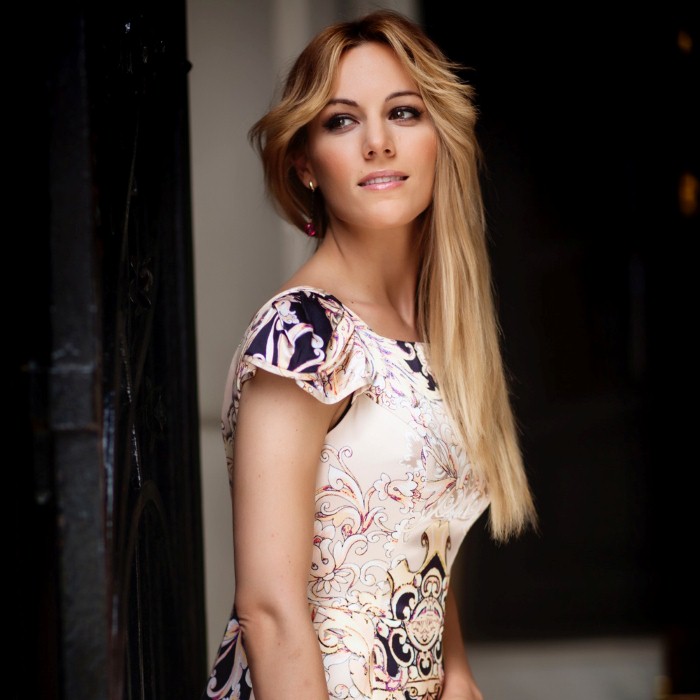 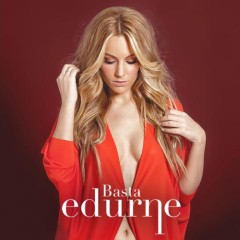 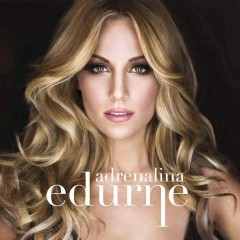 Edurne García Almagro (born on 22 December 1985), known professionally as Edurne, is a Spanish singer, actress, and TV presenter. She rose to fame in late 2005 when she took part in the Spanish casting show Operación Triunfo on Telecinco and finished in sixth place in 2006. She represented Spain in the Eurovision Song Contest 2015 with the song "Amanecer".

Edurne was born on 22 December 1985 in the capital of Spain, Madrid. She started attending auditions as a child. At the age of 9, she became a member of the children's music group Trastos. She also had as a child minor roles in Spanish TV series like Hospital Central (2002) or Ana y los 7 (2003). In late 2005, Edurne auditioned for the fourth series of Operación Triunfo, where she was selected by the show's jury. She was eliminated in the 12th live show, finishing in sixth place in early 2006.

Edurne embarked on a music career with Sony BMG Spain and released her first studio album, called Edurne in 2006, which spawns the single 'Despierta" that debuted on the fifth position on the Spanish Singles Charts. "Amores Dormidos" and "Te Falta Veneno" were the soundtrack for the Spanish telenovela Yo Soy Bea and reached both the top-twenty in Edurne's native country. 2007 saw the release of Edurne's second studio album, called Ilusión, which produced two singles. "Ven Por Mí" reached, as the album's lead single, the top-twenty in the Spanish Dance iTunes Chart. Edurne released her third album Première on 4 June 2008, with the lead single being "Un Poco de Amor" (Spanish version of Queen's "Somebody to Love)". "Sigo Enamorada de Ti" (Spanish version of "Hopelessly Devoted To You") and "Tú serás para mí" (Spanish version of "You're The One That I Want") were the following singles.

Both are Grease's soundtracks, because of Edurne's role as "Sandy" in Grease, El musical de tu vida from 2007 to 2013.

Edurne's fourth studio album Nueva Piel was released in 2010. It produced the two singles "Soy Como Soy" and "Oigo Mi Corazón"; both achieved moderate success on the Spanish charts. Edurne joined the cast of ¡Más Que Baile!, the Spanish version of Strictly Come Dancing, where she took the second place in the final.

Edurne released her fifth studio album Climax on 24 September 2013, with the lead single "Pretty Boy", which went straight to number thirty-three on Del 40 al 1 chart, hits list on the most important Spanish music radio Los 40 Principales. "Pankiller" was selected to be the second single and the music video became popular very fast in the social networks because of the comparisons with US popstars Rihanna, Lady Gaga and Madonna. In 2013, Edurne joined the cast of the third season of Tu Cara Me Suena (Your Face Sounds Familiar), a Spanish show where celebrities impersonate singers for charity, where she also was proclaimed winner with the 60% of popular votes with her Christina Aguilera impersonation and her song "Hurt" in the show's finale. From June to December 2014, Edurne presented the comedy show Todo va bien, along with Xavi Rodríguez, on Cuatro.

On 14 January 2015, TVE announced the internal selection of Edurne to represent Spain in the Eurovision Song Contest 2015 with the song "Amanecer". In the final of the contest, which took place in Vienna on 23 May 2015, the song finished 21st overall. "Amanecer" is included in Edurne's sixth studio album Adrenalina, to be released on 16 June 2015.

During her music career Edurne has earned one 40 Principales Award nomination. 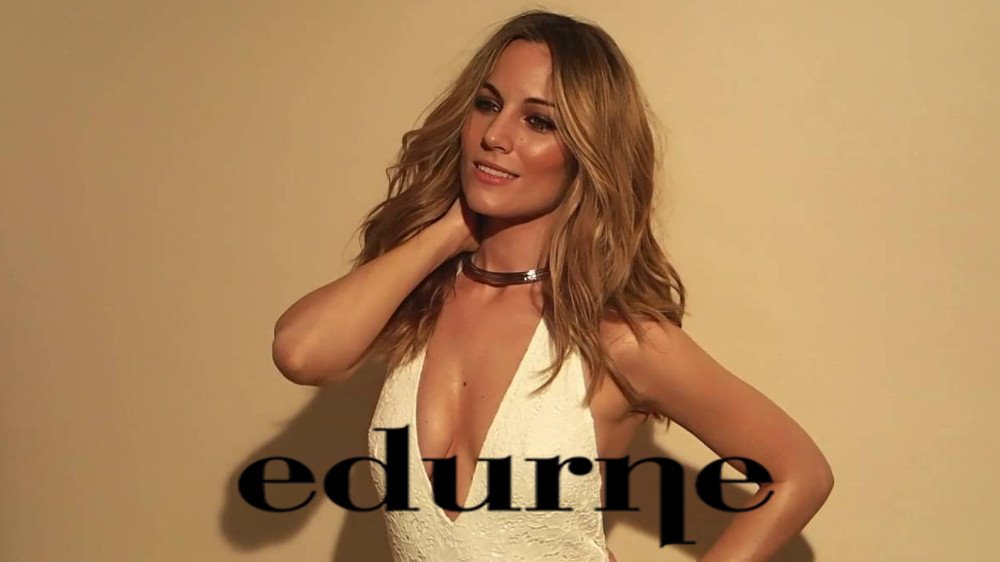 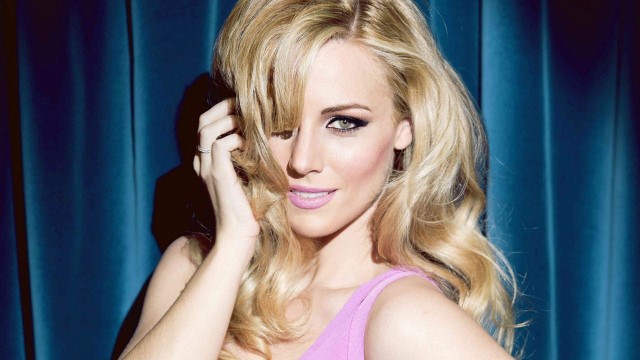 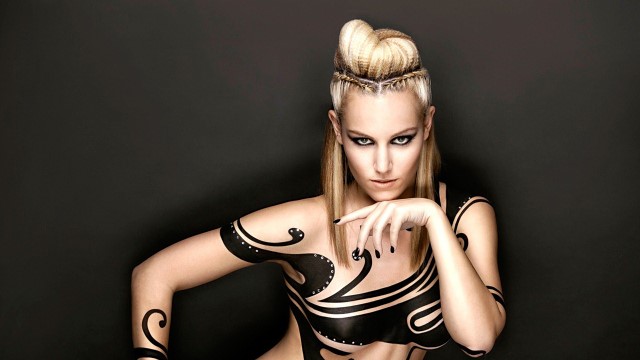 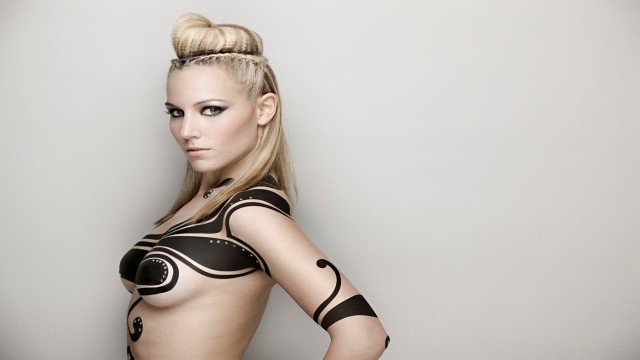