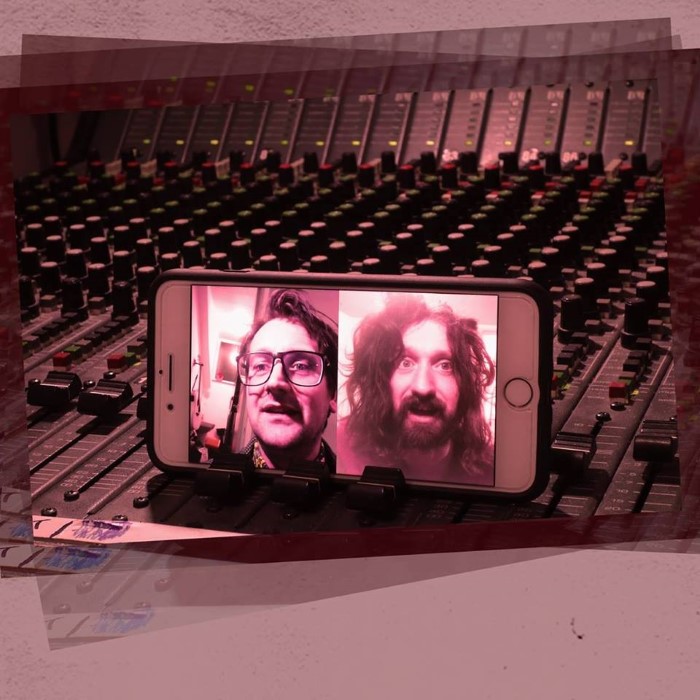 Ornaments From the Silver Arcade (2011)

Young Knives are an experimental rock group which formed in Ashby-de-la-Zouch, England in 1998. The band consists of Henry Dartnall (vocals, guitar), Thomas (The House of Lords) Bonsu-Dartnall (bass, vocals) and Oliver Askew (drums, vocals). The band has released four full length albums, "Voices of Animals and Men" (2006), "Superabundance" (2008), "Ornaments from the Silver Arcade" (2011) and "Sick Octave" 2013. Three singles from "Voices of Animals and Men" made the UK Top 40 in 2006. The band formed in 1998 under the name Simple Pastoral Existence, and later renamed themselves Ponyclub, changing their name to The Young Knives once they were notified of another group named Pony Club (a third, unrelated band also with this name would later change their name to New Young Pony Club to avoid confusion with this same group). Young Knives released their debut mini-album "The Young Knives are Dead" in 2002, and have since released four full length albums. The band dropped the definite article from their name in 2008 and became simply "Young Knives".