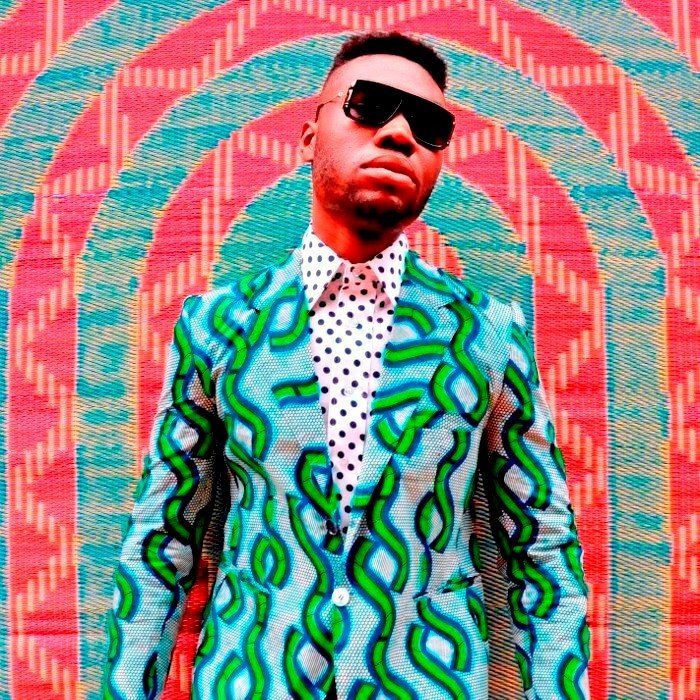 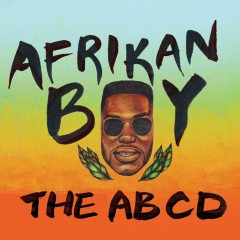 Olushola Ajose, better known by his stage name Afrikan Boy is a grime MC from Woolwich, London, England, originally from Nigeria. He made a guest appearance on the track "Hussel" from the M.I.A. album Kala, and is one of the initial artists M.I.A. wanted signed to her label in 2007, then titled Zig-Zag. A remix of M.I.A.'s "Paper Planes" was uploaded onto her MySpace featuring Afrikan Boy and fellow tour mate Rye Rye. Afrikan Boy has never appeared on pirate radio, a performance opportunity common in the grime genre. He is currently studying for a Psychology degree at Brunel University.
Touring in support of M.I.A. on her 2007 KALA Tour and 2008 People Vs. Money Tour as well as headlining his own shows, Afrikan Boy has appeared at the Splash! festival. On 26 June 2011, Afrikan Boy finally released his mixtape named "What Took You So Long" on his website for free. 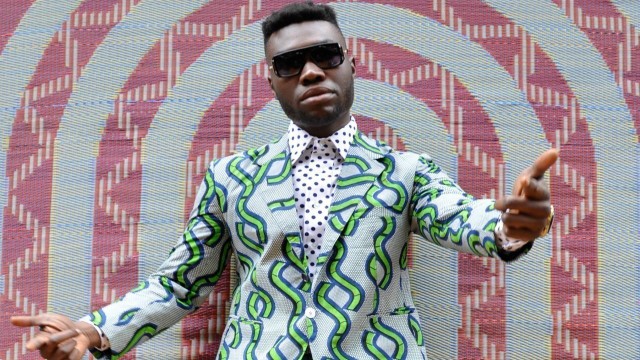