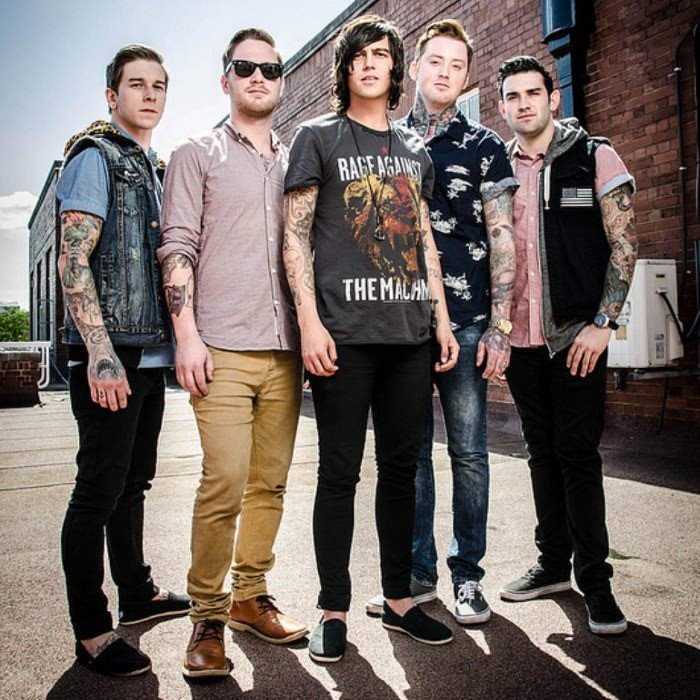 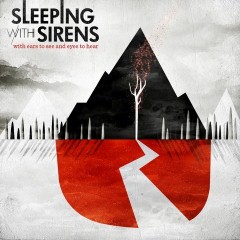 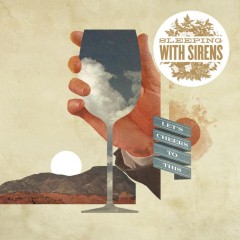 Sleeping with Sirens is an American post-hardcore band from Orlando, Florida currently residing in Grand Rapids, Michigan. The band was formed in 2009 by members of For All We Know, Broadway, and We Are Defiance. They are currently signed to Rise Records and have released three full-length albums and an acoustic EP. The group is known primarily for the versatility of vocalist Kellin Quinn's tenor leggiero vocal range.
Their first album, With Ears to See and Eyes to Hear, was released on March 23, 2010. Debuted at number 7 on Billboard's Top Heatseekers chart, and at number 36 on Top Independent Albums. On April 7, 2011, the band released the first single off their new album "Do It Now Remember It Later". Later in the month on April 28, the next single "Fire" was released. The bands second album Let's Cheers to This was released on May 10, 2011. On June 26, 2012 the band released their first Acoustic EP, "If You Were a Movie, This Would Be Your Soundtrack" On October 21, 2012, Sleeping With Sirens released a new single called "Dead Walker Texas Ranger" as a halloween special. 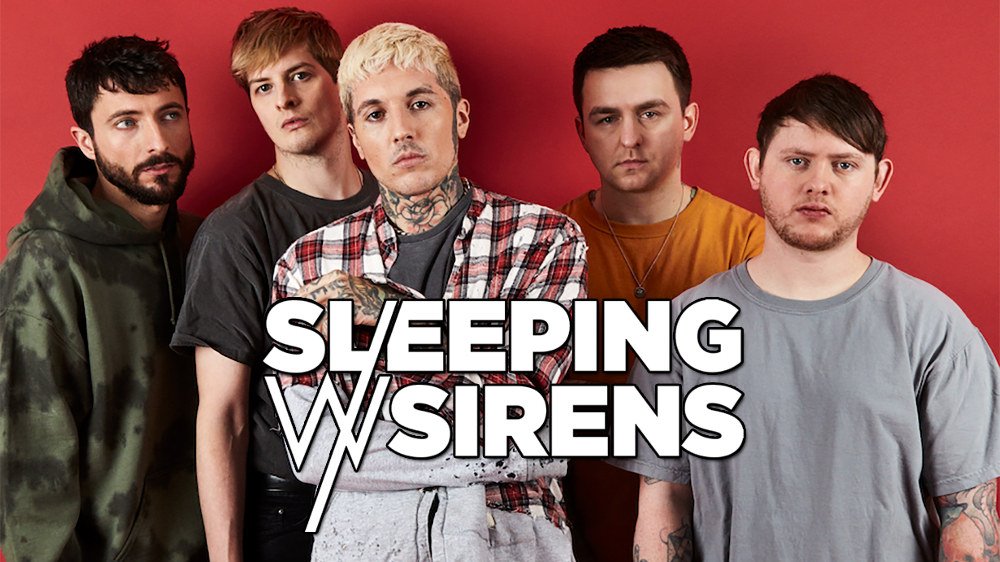 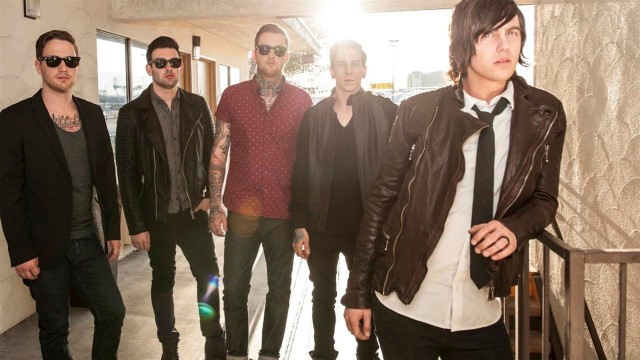 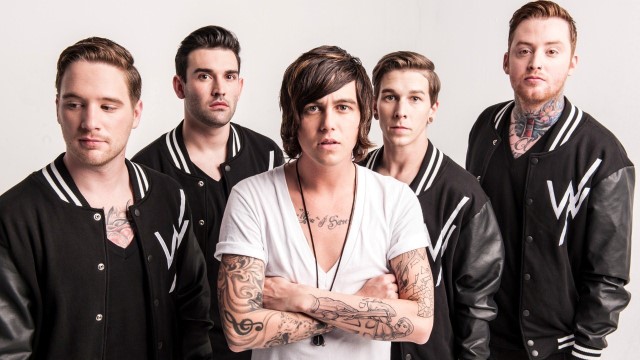 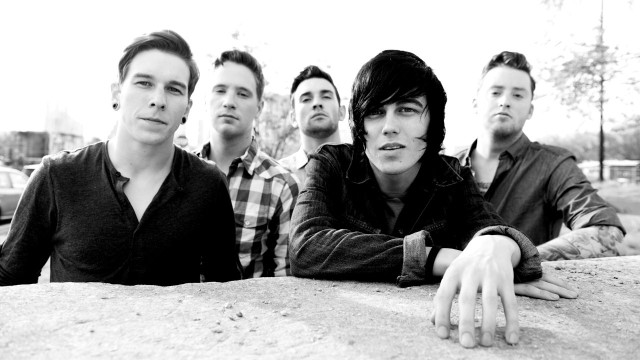