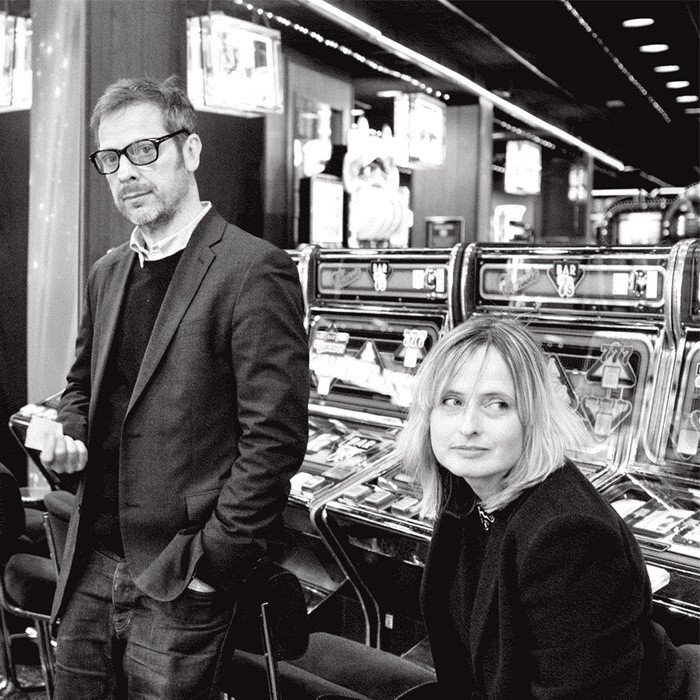 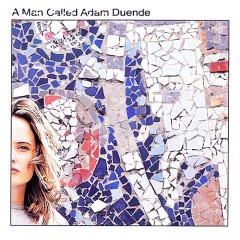 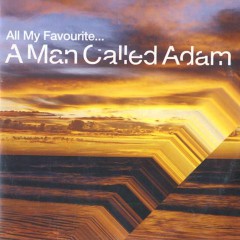 A Man Called Adam are the British electronic music artists Sally Rodgers and Steve Jones. Although chart success eluded the band, they are regarded as pivotal in the development of the electronic music genres, acid jazz and Balearic House.
Recording for DJ Gilles Peterson’s fledgling Acid Jazz Records label, A Man Called Adam found that it was the remixed B-sides, "Techno Powers" and "Amoeba" - electronic versions of the A-side tracks, that became cult records, bridging the divide between the jazz, rare groove and acid house scenes.
AMCA later moved to Big Life Records and released "Barefoot In the Head". Produced by Sally Rodgers, Steve Jones, Paul Daley and sound engineer Mat Clark, the track features choral pads and strings coupled with bouncing Roland 909 and 727 rhythm tracks. For the lyrics Rodgers cribbed the pagan poetry translations of Robert Graves, and explored her own experiments with ecstasy. The track peaked at #60 in the UK Singles Chart in October 1990.
The Channel 4 documentary A Short film about Chillin' featured the band along with The Farm, DJs Andrew Weatherall, Danny Rampling, Terry Farley and Rocky and Diesel, and charted their journey to Ibiza with club promoter Charlie Chester, and a couple of hundred British ravers on the first organized clubbing holiday of its kind. The vocal sample, of American actor Rod McKuen intoning 'I put a seashell to my ear' to the sound of waves lapping the shore, meant the track would ever be associated with sun-drenched beaches and the term 'Balearic House' came into use.
Around the same time, Paul Daley left the band to form Leftfield, leaving AMCA as a duo of Rodgers and Jones, who went on to release their debut album The Apple in 1991. Following the release of several singles from the LP ("I Want To Know", "The Chrono Psionic Interface" and "Bread, Love And Dreams"), A Man Called Adam left Big Life to set up their own label, Other Records.
Through the mid-1990s, A Man Called Adam released several singles and contributed to The Café del Mar series of compilation albums, as well as creating a side project, Beachflea, which released the album What's That Smell?.
The second A Man Called Adam album, Duende, was released in 1998 and included the singles "Easter Song", "Que Tal America" and "All My Favourite People". It also featured the song "Estelle", which though never released as a single, was included on numerous compilations.
A third A Man Called Adam album, All My Favourite..., was released in 2004 and featured a selection of songs from the two previous albums alongside several new songs. It also included an acoustic version of their signature song, "Barefoot In The Head", which was released as a single.
These days Rodgers is conducting doctoral research in modern poetics at the University of St Andrews and Jones recently gained an MSc in sound design from the University of Edinburgh. Together they continue to work as sound designers on museum, film and theatrical commissions, notably the BME (British Music Experience) - a museum charting the history of British music from the end of World War II, and The British Museum's major new exhibition Journey to the afterlife: The Egyptian Book of the Dead. Their music continues to be licensed all over the world for film, television and release.
Reflecting a growing interest in avant-garde and art music, Rodgers and Jones are now working together as Discrete Machines, under which name they released an EP in 2012.
Their song "Yachts" is used in commercials for Yellow Tail wine. 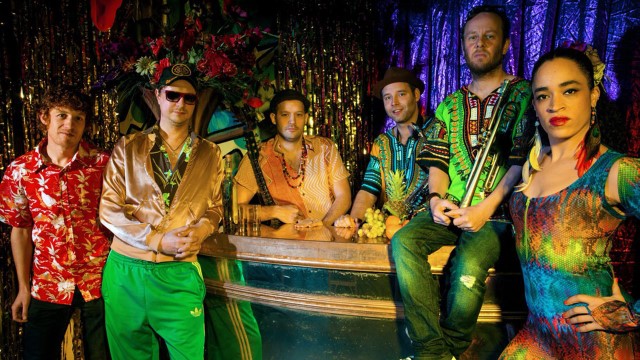