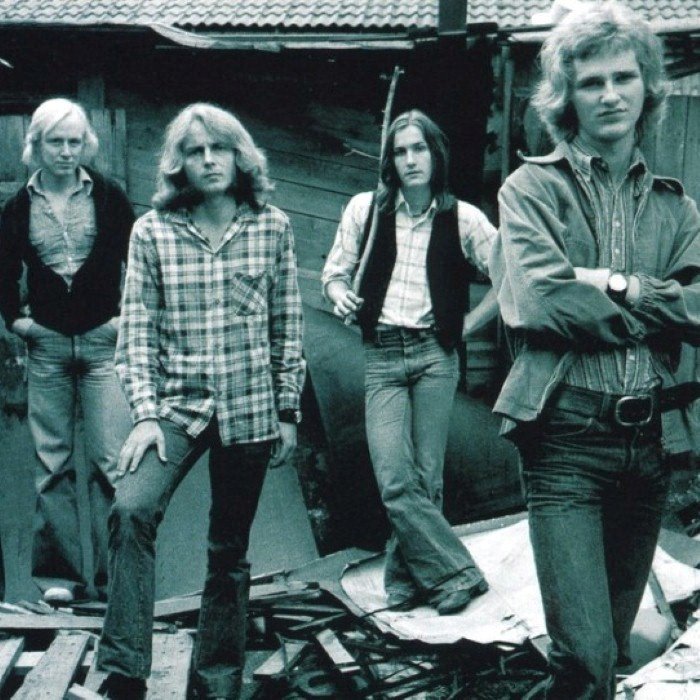 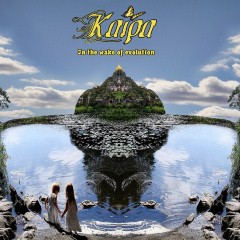 Kaipa is a Swedish progressive rock band created in 1973 by Hans Lundin (vocals, keyboards) and Tomas Eriksson (bass), along with drummer Thomas Sjöberg. The original moniker was "Ura Kaipa", after a Swedish stone age chieftain. They went through the usual line-up changes and recorded 5 studio albums before finally splitting up in December of 1982. Most notably, in 1974 they had recruited guitarist Roine Stolt, who would later become the mastermind of The Flower Kings. After a long break the band was reformed in the year 2000, by Hand Lundin and Roine Stolt, with new musicians: Patrik Lundström (Lead Vocals), Morgan Ågren (Drums) and Jonas Reingold (Bass). Additional vocals were provided by Aleena Gibson. In 2002 Inside Out Music released their new album called Notes From The Past, followed by Keyholder in 2003 and Mindrevolutions in 2005. Additionally, to celebrate the 30th anniversary of the first Kaipa album originally released in December 1975, InsideOut Music has released a limited edition five cd-box "Kaipa: The Decca Years 1975-1978." In 2005 Stolt left the band again, and was replaced by guitarist Per Nilsson. Two years later Kaipa released their next album, Angling Feelings. Kaipa released In The Wake Of Evolution in 2010 and their most recent CD, Vittjar, in 2012. http://www.kaipa.info/