Chalmers Edward "Spanky" Alford was an American three-time Grammy-winning jazz guitarist. Alford was born in Philadelphia, Pennsylvania, United States. He was well known for his playing style and use of arpeggiations. He had an illustrious career as a gospel quartet guitar player in the 1960s, 1970s, and 1980s with groups such as the Mighty Clouds of Joy among others.
Later in life, he found a new career in the neo-soul movement of the 1990s and 2000s, most notably contributing to the sounds of D'Angelo and Tony Toni Toné. Alford played guitar as part of The Soultronics (D'angelo's band for his 2000 "Voodoo" tour), alongside Questlove, James Poyser, Pino Palladino and Anthony Hamilton. He was a teacher, and was credited with teaching Raphael Saadiq among others to play guitar. He played on several albums with artists such as Joss Stone, John Mayer, Mary J. Blige, Raphael Saadiq, D'Angelo and Roy Hargrove.
Alford died in March 2008, at the age of 52, in Huntsville, Alabama. 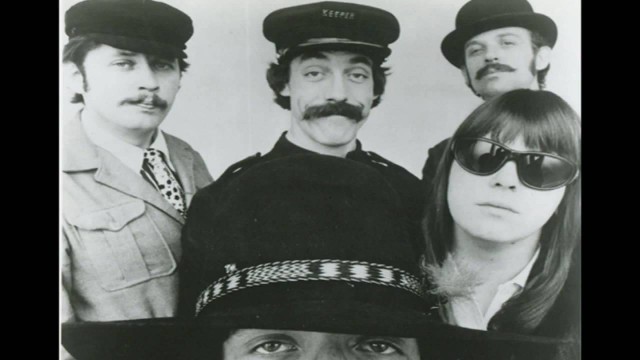