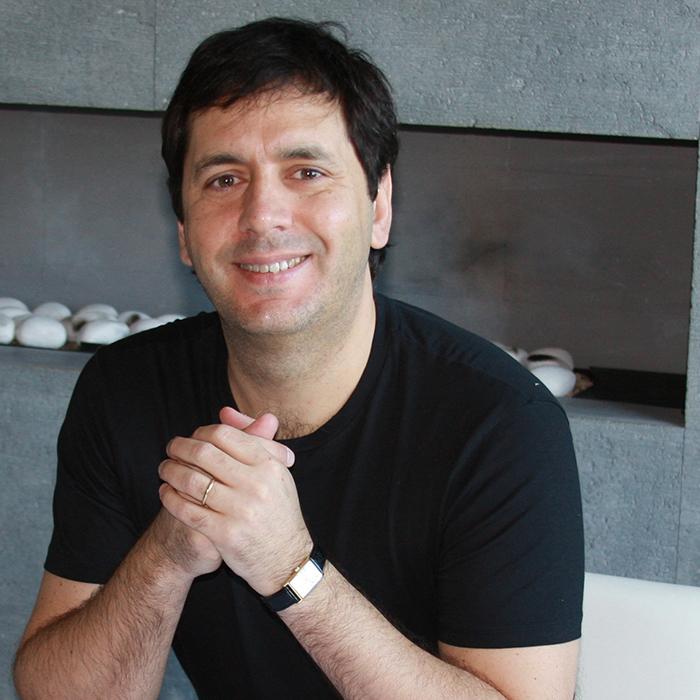 Following in the musical footsteps of his father, Andrea Morricone graduated from the Santa Cecilia Conservatory of Rome in 1994 with a diploma in composition, and in 1996 with a diploma in orchestra conduction, under the guidance of Bruno Aprea. In 1998, he perfected his composition skills at the Santa Cecilia National Academy under the guidance of Franco Donatoni and Azio Corghi. He has studied with Ada Gentile, Irma Ravinale and Ivan Fedele.
He works as both a composer and a conductor and divides his time between Rome and Los Angeles.Andrea Morricone composes music for a wide range of repertoire. He has composed works for several different chamber and orchestral ensembles, including choral works and works for orchestra and soloists.

He recently composed a Concerto for Trumpet and Orchestra, as well as a Piano Concerto.

He has written piano solos, duets and trios.

He has composed four string quartets.

Two CDs by Morricone will be released in the near future: one of his piano works, the other of his works for trumpet and piano.

His composition "Nello Sguardo" for viola and string orchestra was performed as a world premiere in Trento, Italy on January 11, 2012. A repeat performance was recently presented in Spain.

Some of his career highlights include: conducing a concert with Yo-Yo Ma and the USC Thornton Chamber Orchestra in Los Angeles, a concert in Caracas with the Simon Bolivar Youth Symphony Orchestra (Venezuela), the Golden Globe award from the International Association of Journalists for Best Soundtrack for the film RAUL by Andrea Bolognini and the prestigious British BAFTA award for the Tema d'Amore of Giuseppe Tornatore's NUOVO CINEMA PARADISO, a film that won the Oscar award for Best Foreign Film.

He has composed over 25 soundtracks for Italian and international film projects, including Capturing the Friedmans by Andrew Jarecki, nominated for the 2004 Oscar for Best Documentary and winner at the 2003 Sundance Festival, Liberty Heights by Barry Levinson, Here on Earth, Due Amici, Raul, Funny Money, L'Inchiesta and the documentaries Brando, Slum Symphony and Huxley on Huxley.

His recent compositions include the musical MISSION, based on the homonymous film, and the soundtrack for L'INDUSTRIALE, a film by Giuliano Montaldo. 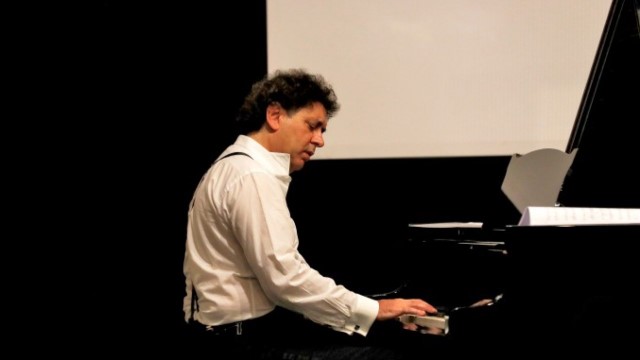