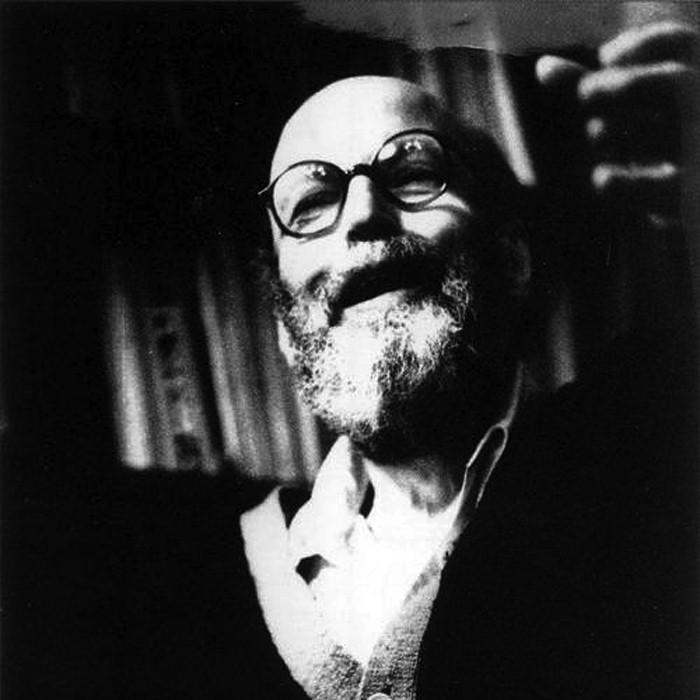 Gustaf Allan Pettersson (1911-1980) is known especially for creating massive, complex, challenging single movement symphonic structures that highlight despair and gut wrenching pain. Born Sep 19th, 1911 in Västra Rya, Sweden, he was victim to an abusive, alcoholic father who as an atheist clashed with his deeply religious mother. Petterson’s musical style can best be understood from his despaired childhood and his later struggles with health.

His first major musical works were “24 Barefoot songs” and the concerto for violin and string quartet. His started working on his first symphony in 1951 but never completed it. Altogether, he composed seventeen symphonies. His mostly tonal, often dissonant works however failed to generate much interest in his home country or in classical circles. During the composition of his 5th he contracted polyarthritis which left him disfigured and partially paralyzed. The illness marked a significant change in his musical style. His works now became metaphysical and relentlessly dark and despaired. Ironically, Pettersson is known most for this phase in his composition consisting of Sy’s no 6 to 9.

Symphony No.7 was the composer’s big breakthrough when it premiered on Oct, 10th, 1968 in Antal Dorati’s masterful performance. This was also the last concert that the composer could personally attend. It is rumored that the composer was brought on stage four times during the performance to receive a standing ovation from the audience who were left in tears at the conclusion. By this time his health had completely deteriorated to the point where he was a shut-in in his apartment. With the 7th symphony however came recognition and international fame. The government moved him to a luxurious apartment and provided him with medical care through the rest of his career.In 1974 he wrote a long sombre cantata called Vox Humana.The work is often deservedly compared to Shostakovich’s vocal symphony no.14. He died in 1980 while working on his seventeenth symphony.

Nowadays regarded as the greatest Swedish composer of his generation, his works are nevertheless mostly unknown outside of Europe and America.