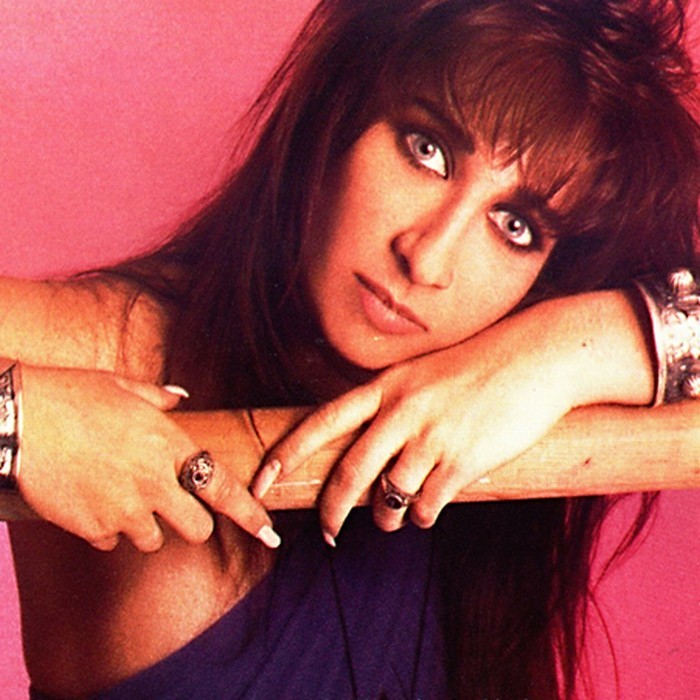 American freestyle and dance-pop singer who had several hits in the 1980s and 1990s. Her self-titled first album, produced by Mark Berry and released on Vanguard Records, included the hits "All Night Passion" (#4 Hot Dance US), "Baby Talk" (#1 Hot Dance US), and "Too Turned On" (#6 Hot Dance US) and sold over two million copies. Her second album, Nightwalkin', was released on RCA Records in 1987 and included the songs "Do You Dream About Me?" (for the movie Mannequin) and "Into My Secret" (which reached #9 on the Hot Dance US charts). Her third album Bounce Back was produced by Michael Jay and was released on MCA Records in 1990. It included the title track "Bounce Back" (which reached #10 on the Hot Dance US charts) and the single "Wrong Number", as well as featuring the background vocal talents of Martika and Donna De Lory. In 1996, Alisha released the dance single "Wherever The Rhythm Takes Me" (produced by Critique/Fever Records) and in 1999 was chosen to sing "You Wanna Be A Star", the title song for the Will Ferrell and Molly Shannon movie Superstar. In 2004, Alisha re-recorded her first single "All Night Passion" and released a Hi-NRG dance single.