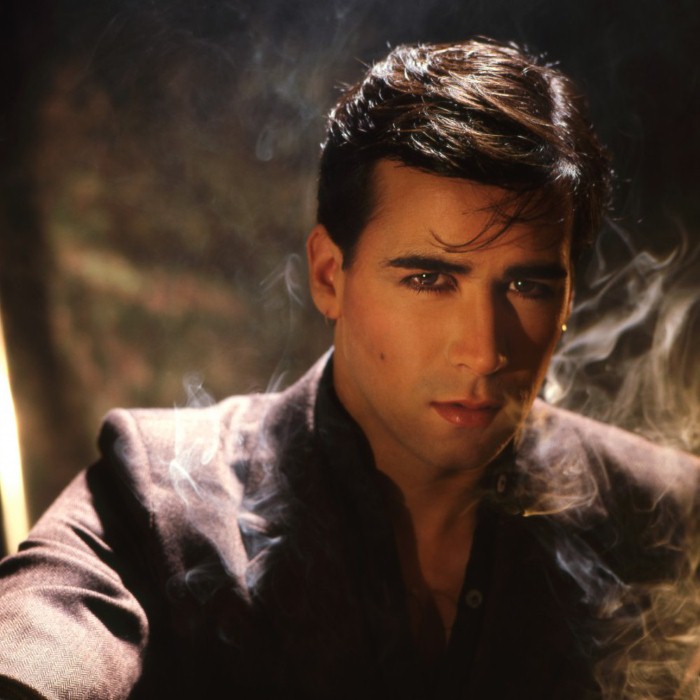 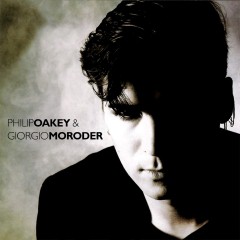 He is best known as the lead singer, lead songwriter, frontman and co-founder of the English synthpop band The Human League. Aside from the Human League, he has had an extensive solo music career and collaborated with numerous other artists and producers. He is also an occasional DJ.

Oakey was one of the most visually distinctive music artists of the early 1980s. His synthesiser composition and song writing helped make his band The Human League one of the highest profile pop bands of the early 1980s. At the height of their success The Human League released the triple platinum album Dare and Oakey co-wrote and sang the multi million selling single “Don't You Want Me”, which was a number one single in both the U.S and UK, where it remains the 25th highest selling single of all time. Oakey has been a key figure in the music business and has been lead singer of The Human League for over 30 years, with whom he has sold more than 20 million records worldwide. He continues recording and performing internationally to this day. 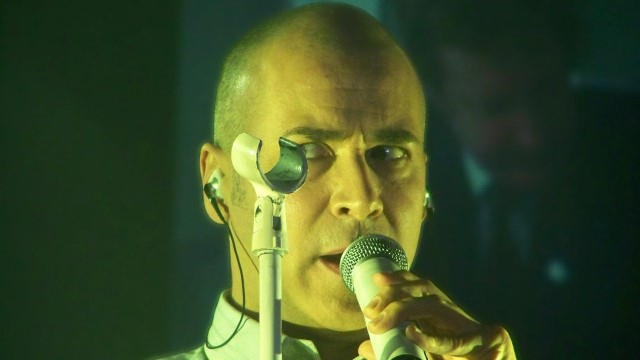