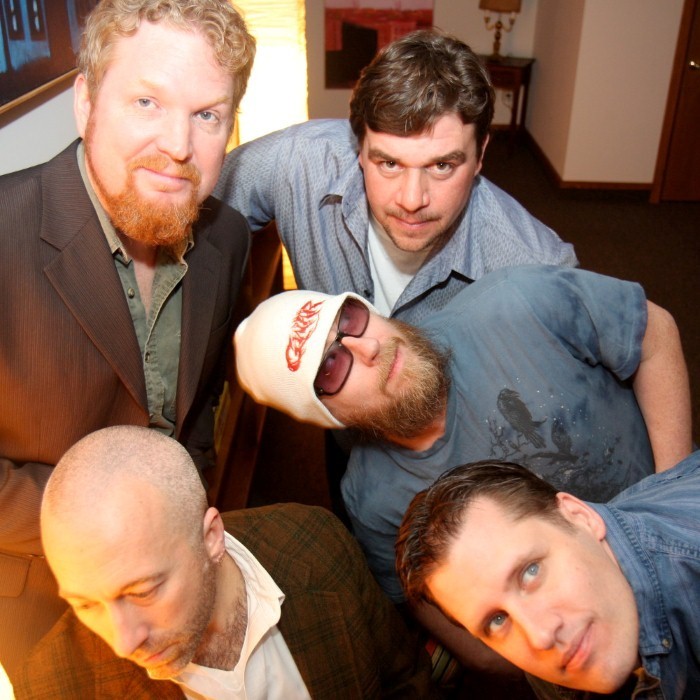 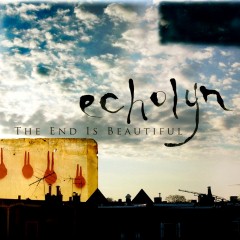 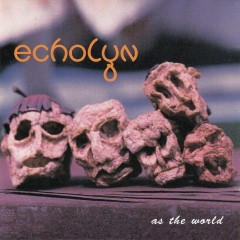 Echolyn is an American progressive rock band based in eastern Pennsylvania. Echolyn was formed in 1989 when guitarist Brett Kull and drummer Paul Ramsey, members of a recently split cover band called Narcissus, joined with keyboardist Chris Buzby to form a new band to focus on original songs. They were soon joined by fellow Narcissus veteran Ray Weston on vocals and bassist Jesse Reyes, and quickly began playing live and recording their eponymous debut album, which was released in 1991. During the recording of that album, Reyes was replaced on bass by Tom Hyatt.
With this lineup, Echolyn recorded a second album, Suffocating the Bloom, and a 4-song EP, ...and every blossom, and with these releases attracted the attention of Sony Music. In 1993, Echolyn was signed to a multi-album deal on Sony's Epic Records label, and their major-label debut, As the World, was released in March 1995.
However, the band and the label did not agree on the band's musical direction, and the band was forced to promote As the World without the support of Sony. Disillusioned, the band split up, releasing a posthumous album of demos and live tracks in 1996 called When the Sweet Turns Sour (featuring a cover of the early Genesis track "When The Sour Turns To Sweet", which Sony refused to allow to be included on a Magna Carta Genesis tribute CD entitled "Supper's Ready"). 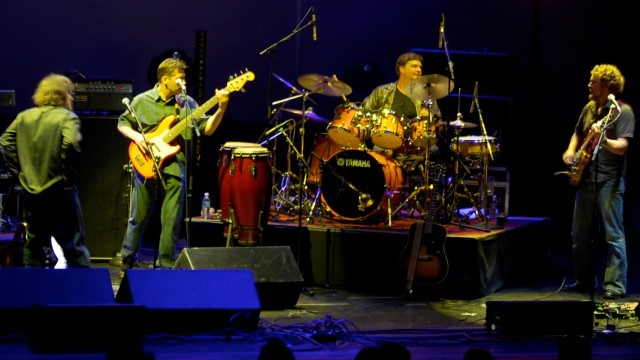