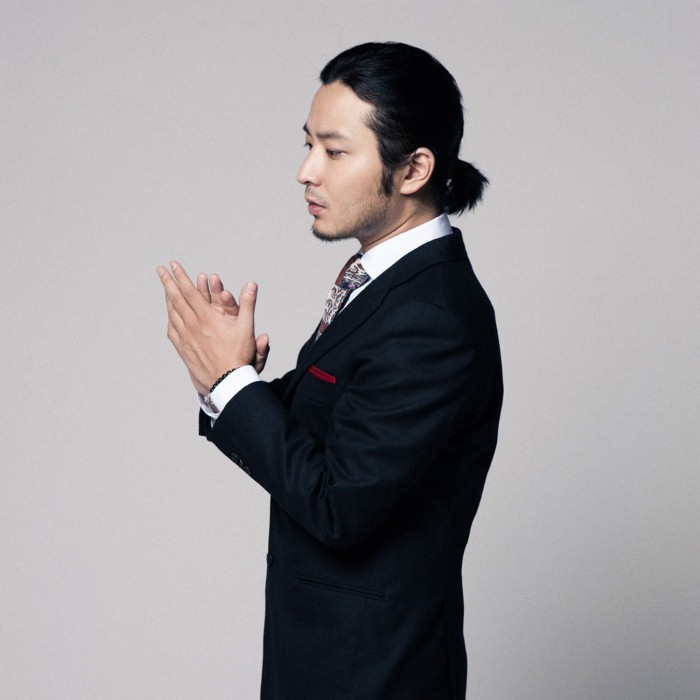 Verbal Jint (born 19 December 1980) is a Korean rapper and record producer. He was deeply influenced by 2pac and J Dilla when he was a boy. It is said he "shaped the hip-hop and rap scene of Korean music for the past decade."
He started his career in 1999 by joining a hip-hop crew named SNP. He released his first single in 2000. In July 2012 his single "You Deserve Better" placed tenth on Gaon Chart for streaming music. He also a regular DJ on KBS 2FM. 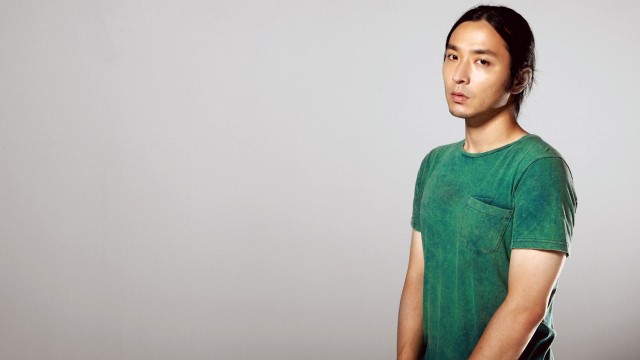