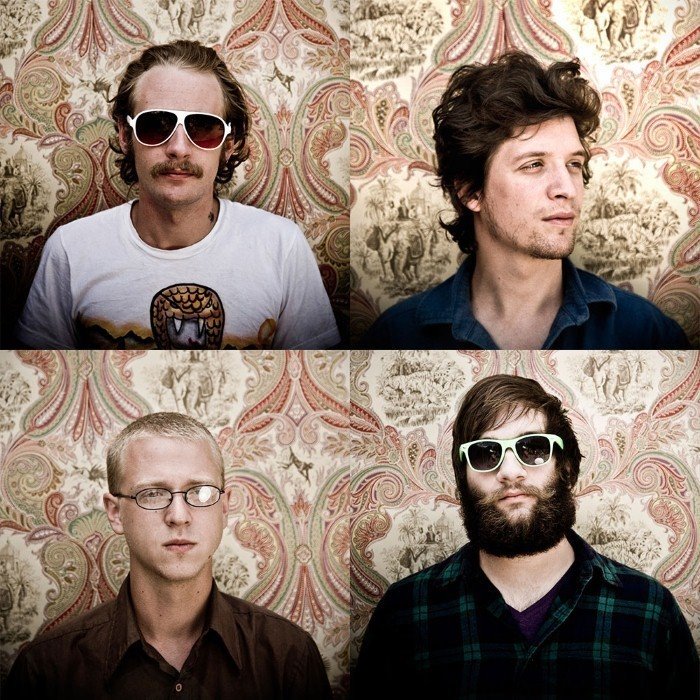 Deer Tick is an American alternative rock band from Providence, Rhode Island composed of singer-songwriter John McCauley, guitarist Ian O'Neil, bassist Chris Ryan, drummer Dennis Ryan and keyboard player Rob Crowell.
The band's music has been described as rock with folk, blues, and country influences, although the band actively rebel against the country tag, stating "We're proud not to sing with a twang". The band regularly perform cover versions in their live sets, including songs by the likes of The Replacements, Nirvana, John Prine, Hank Williams, Warren Zevon and Sonny West. They have also performed entire sets as Deervana, a Nirvana tribute band including a show in September 2013 to mark the 20th anniversary of the band's third album In Utero.
McCauley explained that inspiration for the name Deer Tick came whilst hiking in the Morgan-Monroe State Forest near Bloomington, Indiana in Summer 2005, where he found a deer tick on his scalp one evening having never come into contact with one before, despite having frequently gone camping and fishing as a child. He claimed he was unaware of the bands Deerhoof and Deerhunter until after he had named his band. 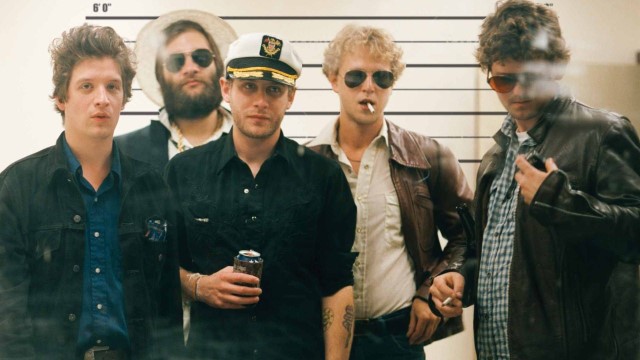 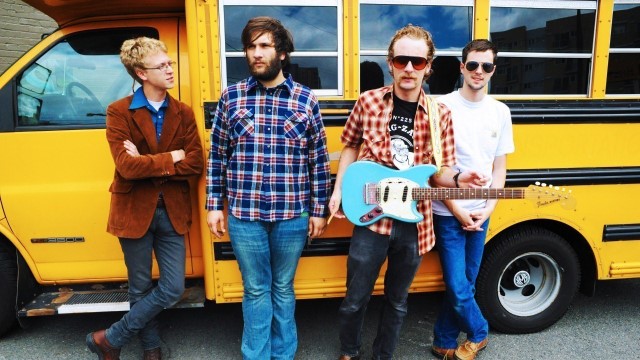 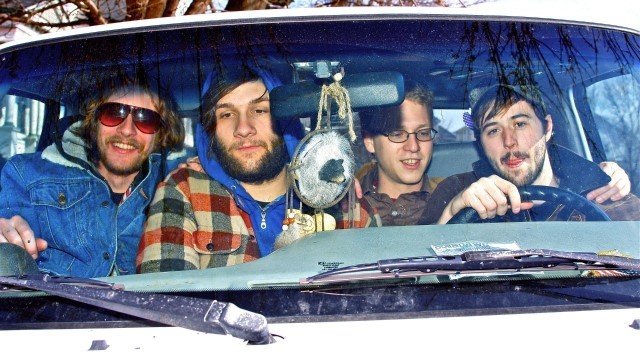