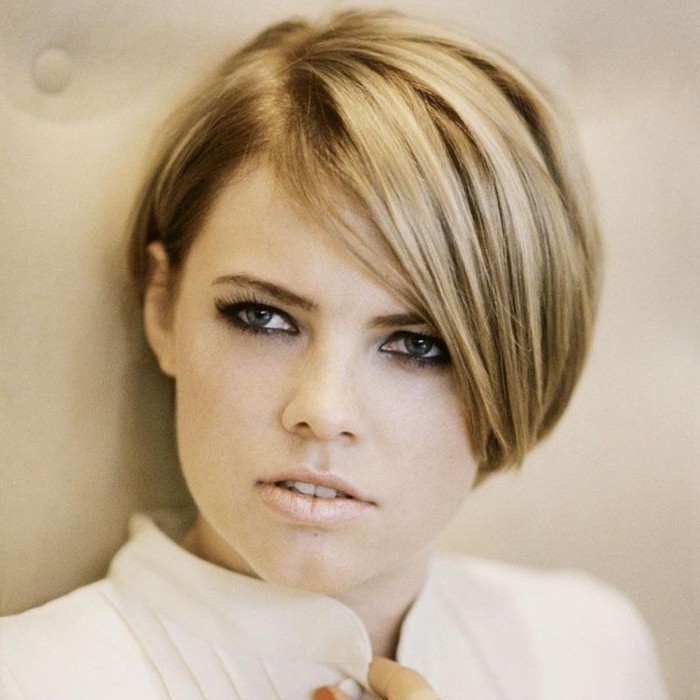 Ania (ˈaɲa), sometimes referred to as Ania Dąbrowska (ˈaɲa dɔmˈbrɔvska; born January 7, 1981) is a Polish singer, songwriter, and composer who performs pop music.
Ania rose to stardom in 2004 with the release of Samotność po zmierzchu which met with positive critical and commercial reception. Her second album, Kilka historii na ten sam temat, was her first to incorporate 1960s-inspired retro style in both music and public image, what would become the trademark of her output for the next five years. She is one of the most nominated singers to Fryderyk, the most respected music award in Poland, and has been awarded eight times. Ania has released five studio albums, with four of them reaching number one position in Polish albums chart and four going Platinum. As of early 2011, the singer has sold more than 200,000 albums in Poland.

Biography:
Dąbrowska was born in Chełm, Poland, and started her musical education as a teenager. When in high school, Ania also attended music school where she learned to play contrabass and participated in numerous vocal competitions. She later studied in Warsaw School of Social Sciences and Humanities. Dąbrowska first appeared publicly in 2002, as a participant of the vocal talent show Idol which was the first Polish edition of Pop Idol. She managed to reach the final top 10, but was eliminated while in eighth place. In the same year, she collaborated with Polish singer Krzysztof Krawczyk on his hit album ...bo marzę i śnię. In 2003 Ania released her first solo single, "I See", which was a very modest success.
In February 2004, Dąbrowska released her debut album, Samotność po zmierzchu, which was a blend of pop, soul and jazz. The record, preceded by a hit single "Tego chciałam", was a commercial and critical success. The singer took part in National Festival of Polish Song in Opole with "Glory", followed by even more successful singles, "Charlie, Charlie", which was a cover of an A Camp song, and "Inna", a song about an alienated girl. In the fall of 2004 Samotność po zmierzchu achieved Gold certification in Poland for the overall sales exceeding 40,000 copies. Dąbrowska earned the status of one of the most popular Polish singers and was awarded with three Fryderyks and one Eska Award.
Having contributed vocals and written songs for such artists as Maryla Rodowicz and Monika Brodka, Dąbrowska released her second album Kilka historii na ten sam temat in autumn 2006. The album referenced 1960s both musically and visually, with Ania introducing her retro-inspired image on the cover of the record as well as in the music video for the first single "Trudno mi się przyznać". The song became a major radio hit in Poland and was followed by an equally successful "Czekam...". The album matched the success of the debut record and was praised by both the critics and the public. It became Platinum by shifting more than 50,000 copies and earned the singer four Fryderyks and one Eska Award.
Ania's third album, W spodniach czy w sukience?, was released in June 2008. "Nigdy więcej nie tańcz ze mną" was chosen as the first single, with the music video directed by Dąbrowska herself, and enjoyed considerable success in Poland. The album reached number one in Polish albums chart and eventually went Platinum. The title song and "Smutek mam we krwi" were released as singles and met with minor success. In 2009, Ania collaborated with a French band Nouvelle Vague and contributed vocals for their cover of Robert Palmer's classic song "Johnny and Mary". The song was a radio single in Poland and was included on the Polish edition of Nouvelle Vague's album 3. In the fall her next solo single was released, "Nigdy nie mów nigdy", from the movie of the same name, and became a radio hit.
In April 2010 Dąbrowska released her fourth studio album, Ania Movie, which included interpretations of her favourite movie and TV series tracks, and declared it her last retro-inspired album.Ania Movie debuted at number one in Polish albums chart and remained atop for seven weeks. The first music video was shot for Cher's "Bang Bang (My Baby Shot Me Down)" and second for Badly Drawn Boy's "Silent Sigh". The promotional Ania Movie tour was postponed due to a number of reasons, including pregnancy and health problems, but eventually turned out a great success later in 2010. In July her first child, Stanisław, was born. In 2011 Ania became a judge in The Voice of Poland.
Autumn 2012 saw the release of Ania's fifth studio album, Bawię się świetnie. It received positive reviews and a Platinum certification, although was her first not to reach the top of the chart. The first single became "Bawię się świetnie" which met with success on Polish radio and in March 2013 second official single was released, "Jeszcze ten jeden raz". Ania is currently on a one-year hiatus due to her second pregnancy. 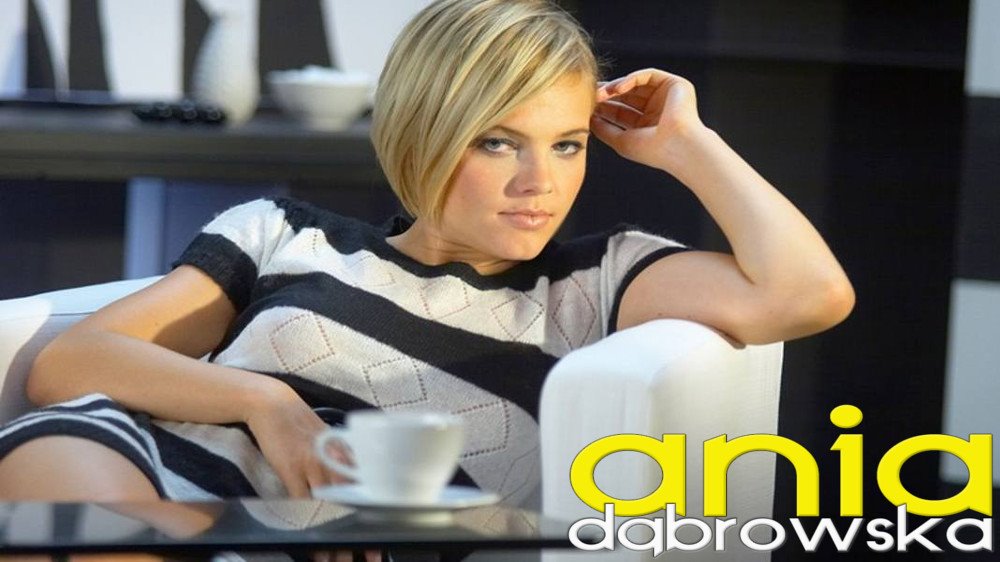 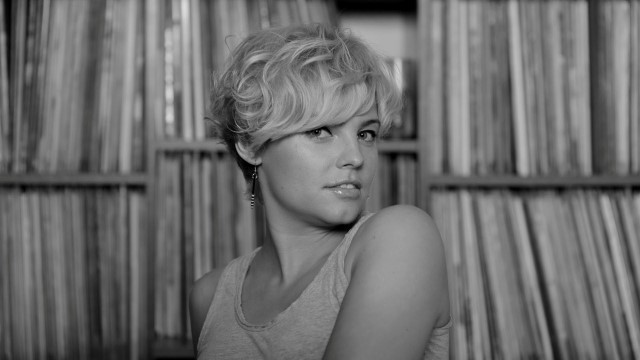 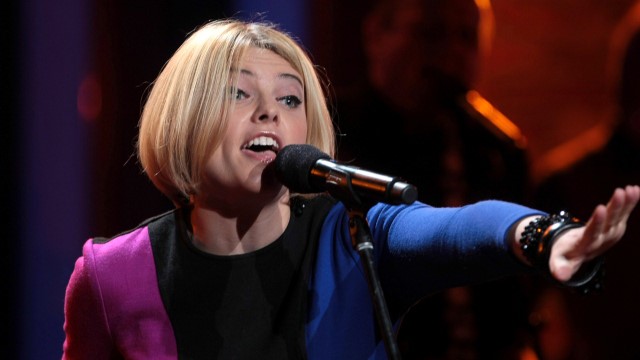 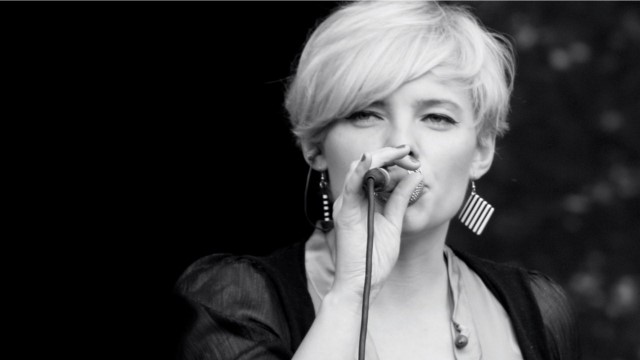