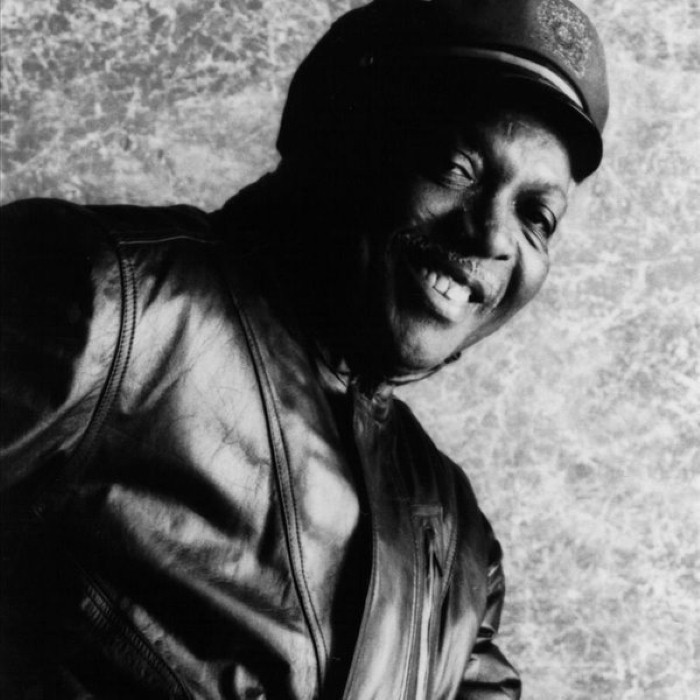 "Brother" Jack McDuff was an American jazz organist and organ trio bandleader who was most prominent during the hard bop and soul jazz era of the 1960s, often performing with an organ trio.
Born Eugene McDuffy in Champaign, Illinois, McDuff began playing bass, appearing in Joe Farrell's group. Encouraged by Willis Jackson in whose band he also played bass in the late 50s, McDuff moved to the organ and began to attract the attention of Prestige Records while still with Jackson's group. McDuff soon became a bandleader, leading groups featuring a young George Benson, Red Holloway on saxophone and Joe Dukes on drums.
McDuff recorded many classic albums on Prestige including his debut solo Brother Jack in 1960, The Honeydripper (1961), with tenor saxophonist Jimmy Forrest and guitarist Grant Green, and Brother Jack Meets The Boss (1962), featuring Gene Ammons, and Screamin’ (1962).
After his tenure at Prestige, McDuff joined the Atlantic Records label for a brief period and then in the 70s recorded for Blue Note. To Seek a New Home (1970) was recorded in England with a line-up featuring blues shouter Jimmy Witherspoon and some of Britain's top jazz musicians of the day, including Terry Smith on guitar and Dick Morrissey on tenor sax.
The decreasing interest in jazz and blues during the late 70s and 1980s meant that many jazz musicians went through a lean time and it wasn't until the late 1980s, with The Re-Entry, recorded for the Muse label in 1988, that McDuff once again began a successful period of recordings, initially for Muse, then on the Concord Jazz label from 1991. George Benson appeared on his mentor’s 1992 Colour Me Blue album.
Despite health problems, McDuff continued working and recording throughout the 1980s and 1990s, and toured Japan with Atsuko Hashimoto in 2000. "Captain" Jack McDuff, as he later became known, died of heart failure at the age of 74 in Minneapolis, Minnesota. 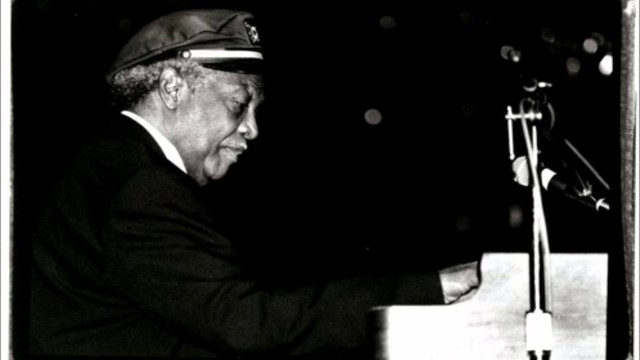 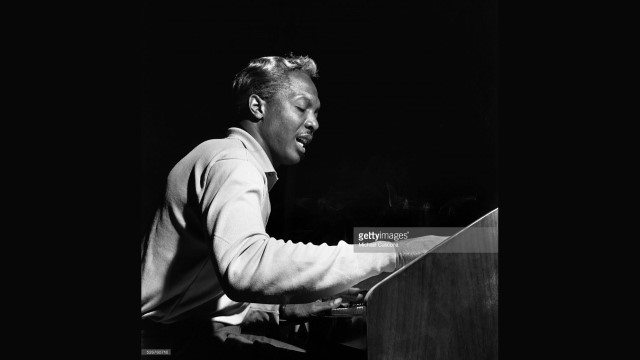