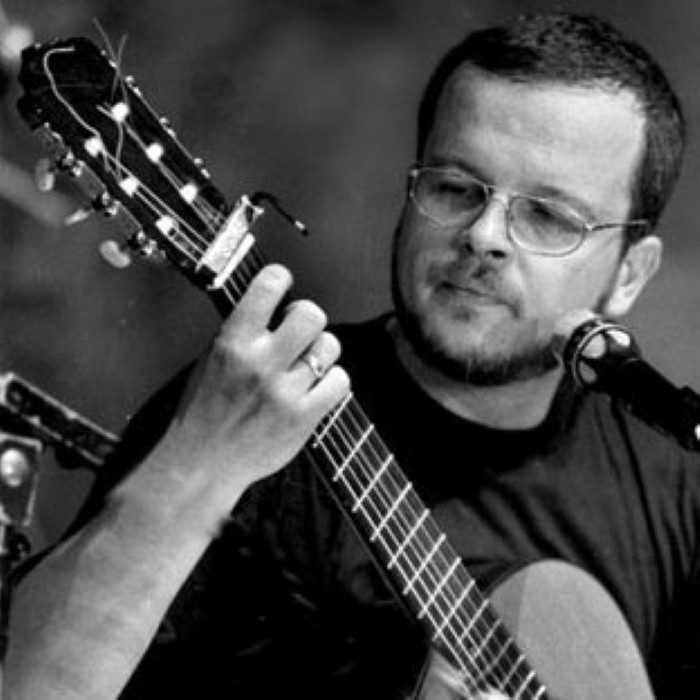 Jacek Kaczmarski (March 22, 1957, Warsaw - April 10, 2004, Gdańsk) was a Polish singer, songwriter, poet and author. Kaczmarski was considered by many to be the voice of the anti-communist Solidarity movement in the 1980s, for his commitment to a free Poland, independent of Soviet rule. His songs criticized the ruling regime and appealed to the tradition of patriotic resistance within Poles. He remains best known for his protest songs on social and political subjects ("Mury" (Walls), "Obława" (Wolf hunt)). However, he was more a poet than a political singer, and his texts have not lost their meaning with the demise of the Soviet union and its communist block. He made his debut in 1977 at the Student Song Festival, where he was awarded first prize for his work "Obława" (Wolf hunt) based on song "Охота на волков" by Vladimir Vysotsky. In 1980 he won Second prize at the Opole Song Festival for "Epitafium dla Włodzimierza Wysockiego" (Epitaph for Vladimir Vysotsky). Kaczmarski chose to emigrate after the imposition of the martial law in Poland in 1981, and would not be allowed to return until 1990. From 1982 he was an editor and journalist with Radio Free Europe, with his own radio program, A Quarter with Jacek Kaczmarski. After his return to Poland (following the Round Table negotiations that brought and end to communist rule) he toured the country with his friend and artist Zbigniew Łapiński. The tour was recorded and released as Live, and it achieved Gold album status in 2001. His other albums included "Mury" (Walls), "Nasza klasa" (Our class), "Raj" (Paradise), "Muzeum" (Museum), "Pochwała łotrostwa" (Praising the Rascals), "Wojna postu z karnawałem" (The War between Carnival and Lent). However, Kaczmarski was soon disillusioned by the developments in Poland after 1989 and would eventually emigrate to Australia. Kaczmarski was known not only for his politically motivated lyrics but also for his characteristically dynamic -- even aggressive -- classical guitar playing, and expressive performance style. His deep knowledge of not only the history of Poland but also Classical literature resulted in a wide variety of insightful connections between cultures and eras via song (for example "Powtórka z Odysei," recalling Homer's Odyssey or "Lalka," a masterful strike at the heart of a riveting Polish novel). He often performed before contrastingly different audiences: groups of friends in their homes, campus venues, and large concert halls in Poland, the rest of Europe and America. Kaczmarski in the late 1990s was diagnosed with cancer of the larynx (attributed to his heavy smoking). He could not afford the costs of the treatment and in response a nationwide fundraising campaign was organized. However, Jacek Kaczmarski, out of fear of irrevocably losing his voice, did not agree to standard cancer therapy and resorted instead to alternatives such as vilcacora and sangre de drago, among other "natural" remedies. He died in a hospital in Gdańsk 2004. 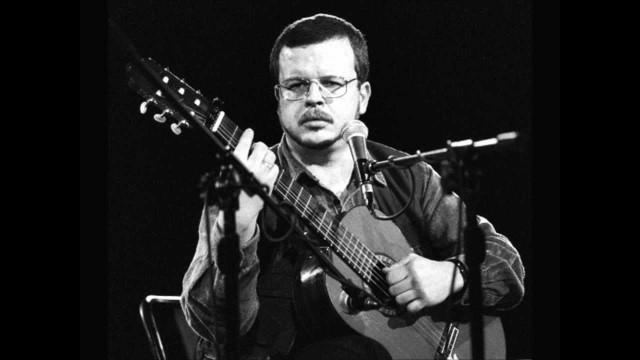 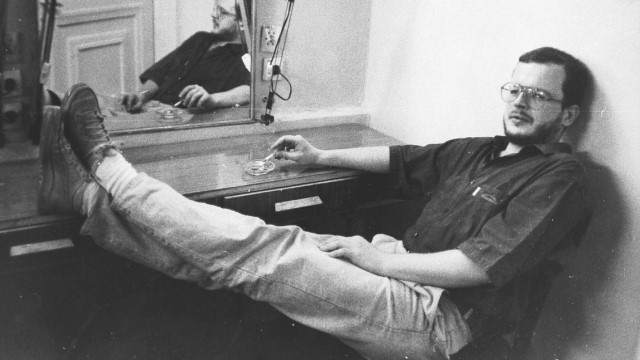 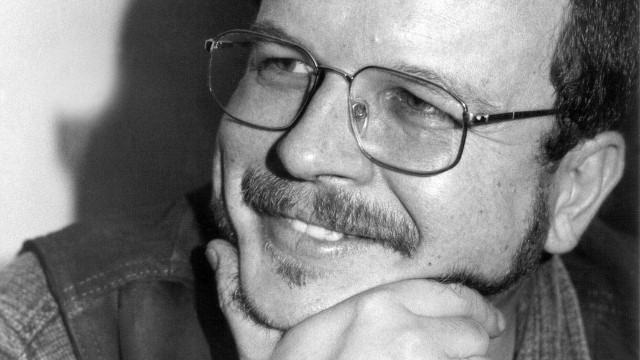