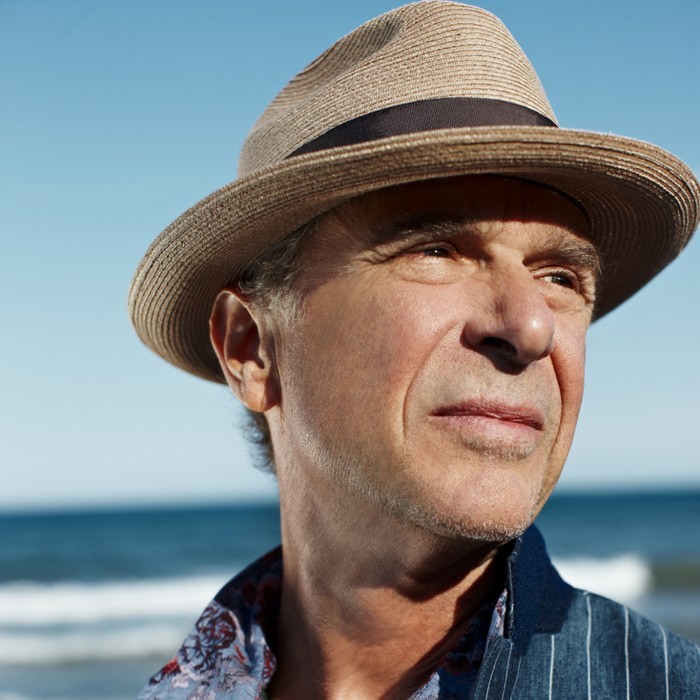 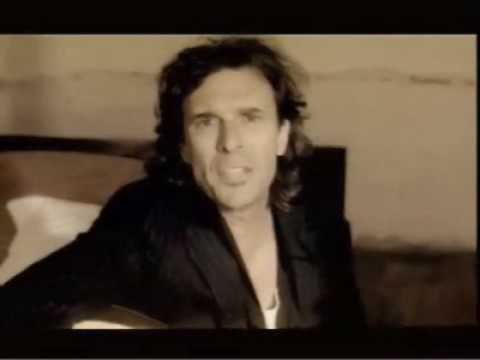 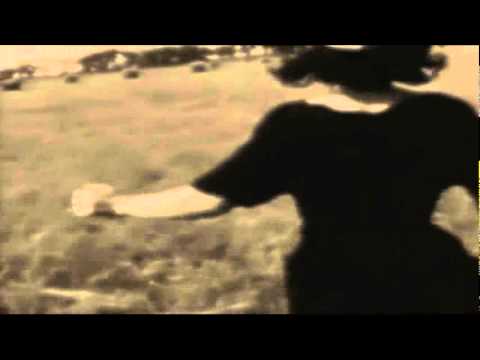 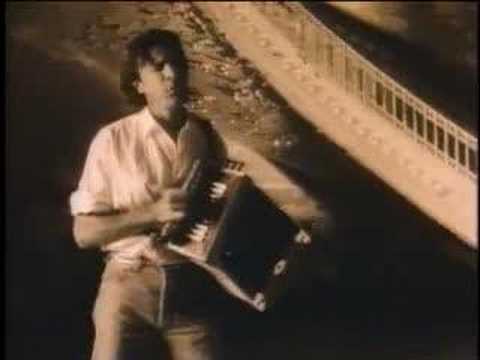 Cajun rebel Zachary Richard has been offering his zesty, unique fusion of traditional cajun, zydeco, rock, and New Orleans blues since the early '70s. Though not well-known outside of Louisiana, Canada, and France, Richard, along with Michael Doucet and others, has been a key figure in the revitalization of Cajun music. He has also been a longtime social activist, using his potent song lyrics to promote Cajun pride and solidarity in the face of long-standing injustice and prejudice. This activism originally somewhat alienated Richard from conservative traditional Cajun artists and from audiences unprepared for the underlying kick of his punchy party music.

A full-blooded Cajun, Richard can trace his family tree straight back to Acadia where his ancestors lived for 200 years before the British forcibly exiled them in the mid-1700s. During the '50s and '60s, Cajun culture, due to prejudice, was on the decline. Richard's parents did little to instill cultural pride in their son and even refused to speak their native French. While earning a B.A. at Tulane University, New Orleans during the late '60s, Richard began his longtime campaign on behalf of the Cajuns. The eclecticism of his own music reflects his personal tastes. Early influences included Ray Charles, Professor Longhair, Howlin' Wolf, Little Walter, Muddy Waters, the Byrds, and Bob Dylan.

Zack's Bon Ton
He went to New York in the early '70s and signed with Elektra Records to produce a country rock album. Largely due to Elektra's merger with Warner at that time, the album was never released. After that he went back to Louisiana to further hone his musicianship. At that time he played piano, accordion, and guitar. With a little tutoring from Clifton Chenier, the accordion became Richard's favorite instrument. He, his cousin Michael Doucet, and Kenneth Richard teamed up in 1974 to form the Bayou Drifter Band and play a mixture of Cajun and rock that they called "swamp rock". The new style didn't catch on in Louisiana, but it was extremely popular in Canada. With socially conscious lyrics penned and performed in French, Richard's music found particular favor in politically charged Quebec where the secession movement was gaining momentum. He remained in Canada through the early '80s and during that time earned several gold records. Richard also spent time in France learning more about folk music. He returned to Louisiana around 1981 and suddenly found that Cajun culture and music had become a national fad. He formed a new group and dove right in. In the late '80s, Richard signed to Rounder and released a pair of albums, Mardis Gras Mambo and Zack's Bon Ton (1990). After that he signed a major contract with A&M. His debut album with the label, Women in the Room, featured some of the best sessionmen in music.

Silver Jubilee: Best of Zachary Richard 1973-1998
As he continues to tour and record both Cajun rock and more traditional music, Richard's reputation continues to grow, and it is hoped that his talent and contribution to the genre will eventually be widely recognized. In early 2000, a greatest-hits album was issued by Rhino Records that may contribute to his increasing popularity, Silver Jubilee:The Best of Zachary Richard. 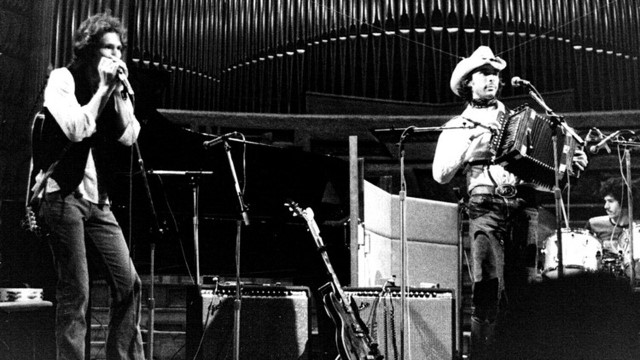 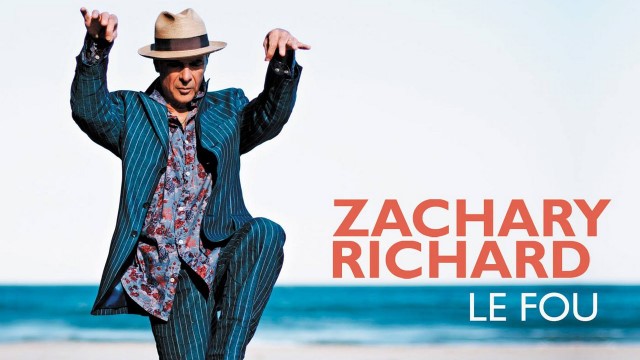 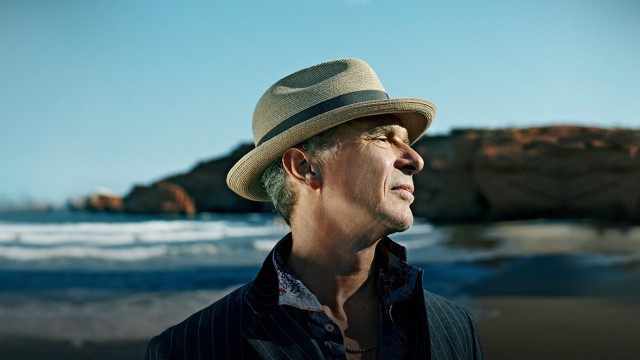