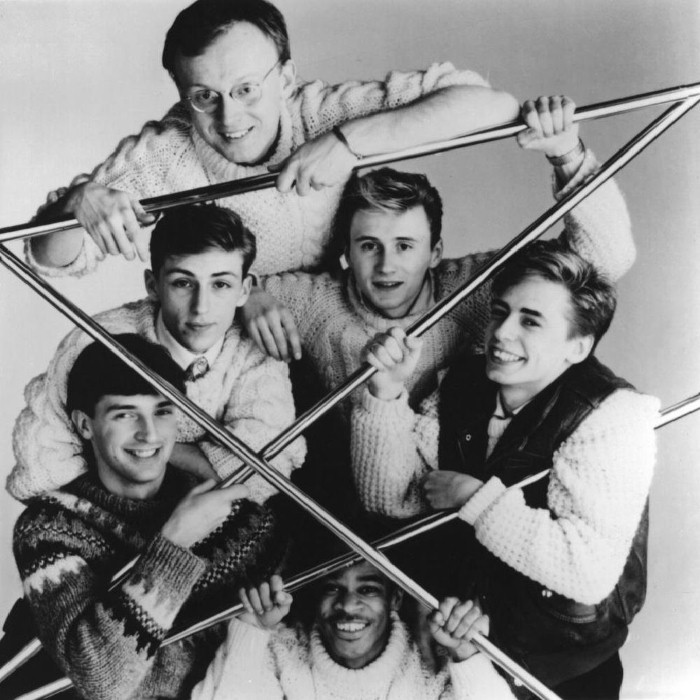 Haircut One Hundred are a British pop group formed in 1980 by Nick Heyward. The band had four UK Top 10 hit singles between 1981 and 1982, including "Favourite Shirts (Boy Meets Girl)" and "Love Plus One".
Nick Heyward and Les Nemes had been in several bands together since 1977. They were first known as Rugby, then as The Boat Party, then as Captain Pennyworth and lastly as Moving England before finally becoming Haircut One Hundred. By this time, Heyward and Nemes had met guitarist Graham Jones, and were joined by drummer Pat Hunt. Managed by Karl Adams, the band recorded some demos. Phil Smith played saxophone on the sessions and he joined the group, followed by Mark Fox who played percussion. The group played some live dates and were signed by Arista Records in 1981. They entered Chalk Farm’s Roundhouse studios to record their debut single "Favourite Shirts (Boy Meets Girl)", which became their first hit, reaching number 4 in the UK Singles Chart in late 1981, and saw them make their first appearance on BBC Television's Top of the Pops.

The band became internationally famous and toured the globe. "Love Plus One" reached the US Top 40, and they secured further UK Top 10 hits in 1982 with the singles "Fantastic Day" and "Nobody's Fool".

In late 1982, tensions began arising within the band as they struggled to record new material which was hindered when Heyward was refusing to attend recording sessions. Eventually, in January 1983, the band were about to release a new single, "Whistle Down the Wind", which was then postponed and a statement was issued confirming that the band and Heyward were parting company. At the time, Heyward told Smash Hits magazine that he had been contemplating going solo for some time and had already recorded some tracks with session musicians. However, many years later, Heyward stated that he had been struggling with stress and depression at the time after a year of constant work and pressure which led to him being, in effect, sacked by the other members of the band. With the loss of the band's frontman and main songwriter, Mark Fox took over vocal duties and the band continued to write material themselves (several B-sides during Heyward's tenure had been credited to the whole band). The band left Arista and signed with Polydor Records, but further singles by this line-up failed to reach the UK Top 40 and their follow-up album, Paint and Paint (1984) failed to chart. The band split up soon after. Heyward, however, embarked on a briefly successful solo career in 1983, and scored several chart hits (including the aforementioned song "Whistle Down the Wind", which was his first solo release in March 1983) and a Top 10 album, North of a Miracle.

In 2004, more than 20 years after their split, Haircut 100 (including Heyward) reunited for the VH1 show Bands Reunited and performed "Love Plus One" and "Fantastic Day".

In 2009, they rekindled their friendship via Facebook, and Heyward invited the rest of the band to perform at one of his solo gigs. The band (comprising Heyward, Jones, Nemes and Cunningham) then played London's indigO2 on 28 January 2011, performing Pelican West in its entirety. The performance was recorded and released as a live CD. The band's official website also states they have been working on new material together, but this has yet to materialise. 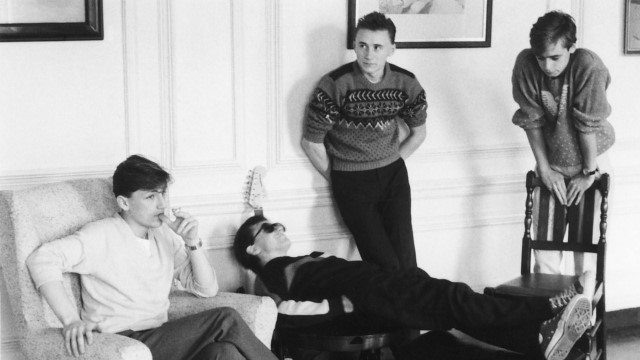 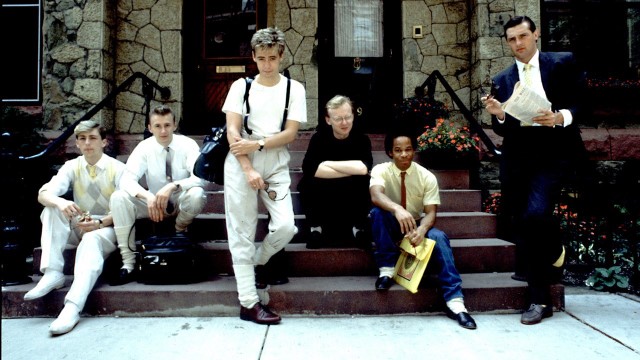