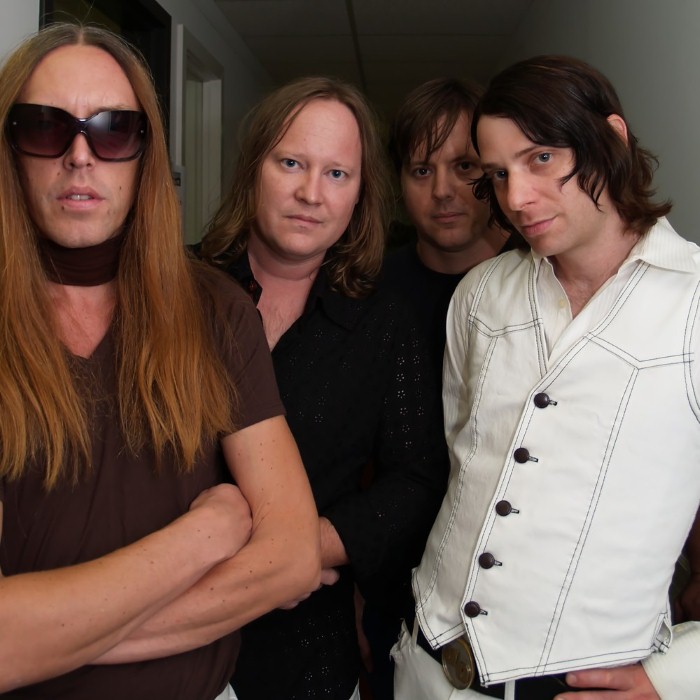 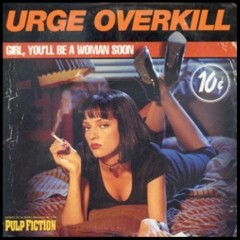 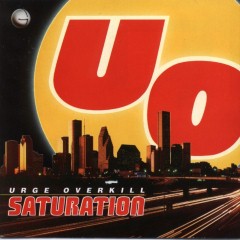 Urge Overkill is an alternative rock band, formed in Chicago, United States, consisting of Nash Kato (vocals/guitar), and Eddie "King" Roeser (vocals/guitar/bass guitar). They are widely known for their song "Sister Havana" and their cover of Neil Diamond's "Girl, You'll Be a Woman Soon," which was notably used in Quentin Tarantino's Pulp Fiction. Their first album since 1995, Rock & Roll Submarine, was released on 10 May 2011.
Kato and Roeser met at Northwestern University in 1985. They formed Urge Overkill (getting the name from a phrase in the lyrics of the Parliament song "Funkentelechy") in Chicago, with drummer Pat Byrne, and released an EP, Strange, I..., on Ruthless Records. The EP was recorded by Kato's friend, Steve Albini. A full length album, Jesus Urge Superstar, soon followed, again produced by Albini, and with Kriss Bataille taking over the drums. These two releases showcased a noise-rock sound common to other mainstream rock acts of the period.

Their next effort, Americruiser, saw a drastic change in style. Jack "Jaguar" Watt was the new drummer and their sound from then on has been described as a "Stonesy fusion of arena rock and punk". Produced by Butch Vig, Americruiser was widely praised, and scored a college radio hit with the lead-off track, "Ticket To LA." Watt returned to Baron Lesh and was replaced by Blackie Onassis (real name: John Rowan) on the next album The Supersonic Storybook, released in 1991.

After opening for Nirvana on the American Nevermind tour and Pearl Jam on the Vs. Tour, Urge Overkill returned to the studio to record another EP, Stull, in 1992 which featured the tracks, "Girl, You'll Be a Woman Soon" (produced & mixed by Kramer) and "Goodbye to Guyville." Having a strong following by this time, they jumped from their indie label, Touch & Go to major label, Geffen Records. Despite some criticism for the label switch, Urge Overkill's major-label debut, Saturation received strong reviews upon release in 1993. The single "Sister Havana" finally gave the band a hit record and broad recognition.

In 1993, the band contributed the track "Take A Walk" to the AIDS-Benefit Album No Alternative produced by the Red Hot Organization. As the band recorded a follow-up album, cult filmmaker Quentin Tarantino used the group's cover version of the Neil Diamond song, "Girl, You'll Be a Woman Soon," in his 1994 movie Pulp Fiction. When the movie became a hit, the song made it to the Top 50 on the Billboard Top 100.

Urge Overkill retained their sound for their next album, Exit the Dragon, released in 1995. Kato and Roeser started feuding, resulting in Roeser leaving the band. Roeser went on to perform with Jim Kimball (formerly of The Jesus Lizard) as L.I.M.E. and with his brother John in the band Electric Airlines. Now a duo consisting of Kato and Onassis, Urge Overkill moved to 550 Music in early 1997.

After a break of several years, Kato released a solo album in 2000 called Debutante. Six of the album's 13 songs were co-written with Onassis.

On September 19, 2010 on the free form radio program Anything Anything with Rich Russo on WRXP-FM in New York, the first new Urge Overkill song in 15 years was played. The song was called "Effigy". Russo also announced an Urge Overkill show on October 4, 2010 at Mercury Lounge in New York. Live shows began happening, including being the musical guest at a "Roast of Quentin Tarantino" on December 1, 2010. As of February 2011, the band was preparing the release of a new album titled Rock & Roll Submarine, their first new material in sixteen years. A subsequent 2011 tour followed the release of the album. On October 8, 2011, Urge Overkill opened for Weezer at the 'Red Bull Riot Fest' at the historic Congress Theater in Chicago, IL. 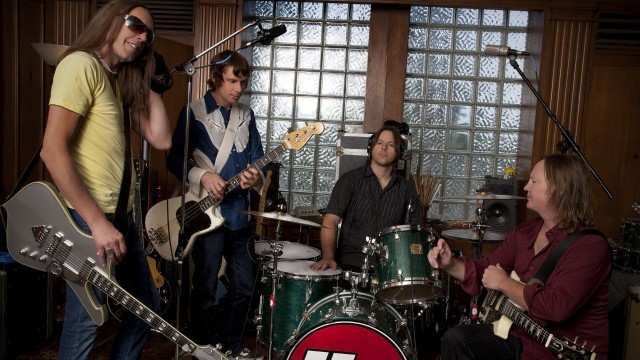 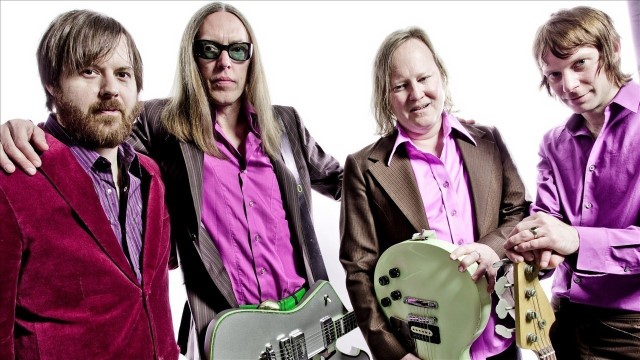