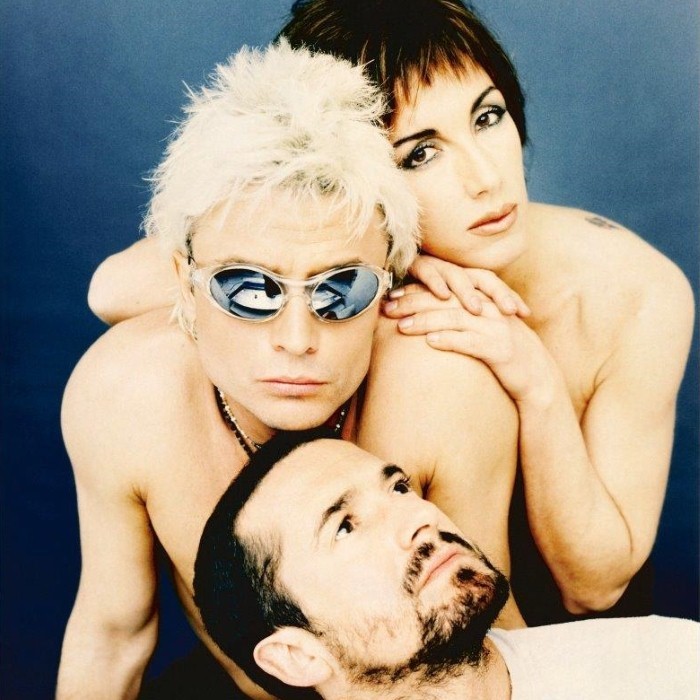 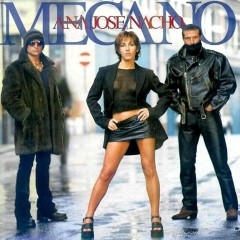 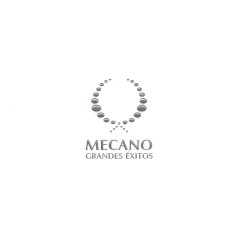 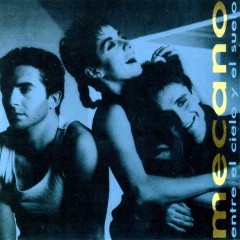 Mecano was a Spanish pop band formed in 1981 and active until 1992. Mecano became one of the most successful Ibero-American pop bands of all time. The band is still the best-selling Spanish band to this date, reaching over 25 million albums worldwide. They had a brief comeback in 1998. They were considered by some to be avant-garde for their time.
The band's lineup was singer Ana Torroja and brothers Nacho and José María Cano, who worked alongside session musicians such as Arturo Terriza, Manolo Aguilar, Nacho Mañó, Javier Quílez, Ángel Celada and Óscar Astruga.
The trio's musical career spanned two distinct stages. The first, up to 1985, was essentially as a synthpop band; while on the second stage Mecano followed a more acoustic pop rock direction, with elements of ballad, dance, flamenco, bossanova, tango, salsa, rumba, bolero, paso doble, and even reggae.
The unprecedented success also hit Latin America. Also, thanks to adaptations to other languages of several of their songs, they had an impact on non-Spanish speaking countries such as Italy and France, as with their Une femme avec une femme. That foreign song remains to this date the one which has been for the most weeks at the top of the French charts.
Some of their biggest number one singles include, Me Cuesta Tanto Olvidarte, La Fuerza del Destino, Hijo de la Luna, Cruz de Navajas, Une femme avec une femme (Mujer contra Mujer, a worldwide number one hit) or El 7 de Septiembre among many others. 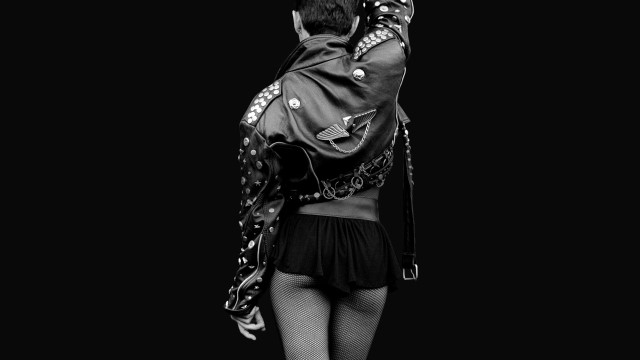 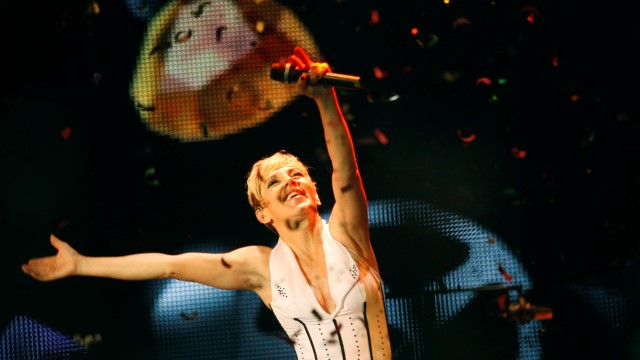 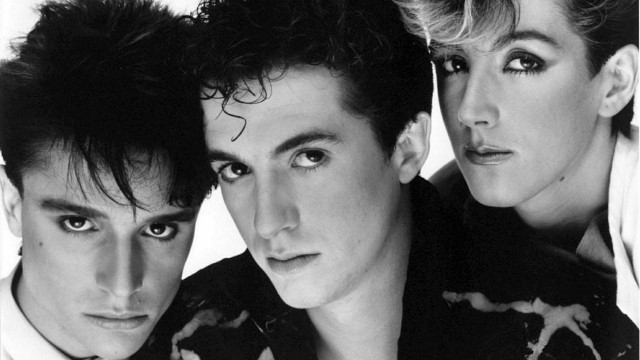