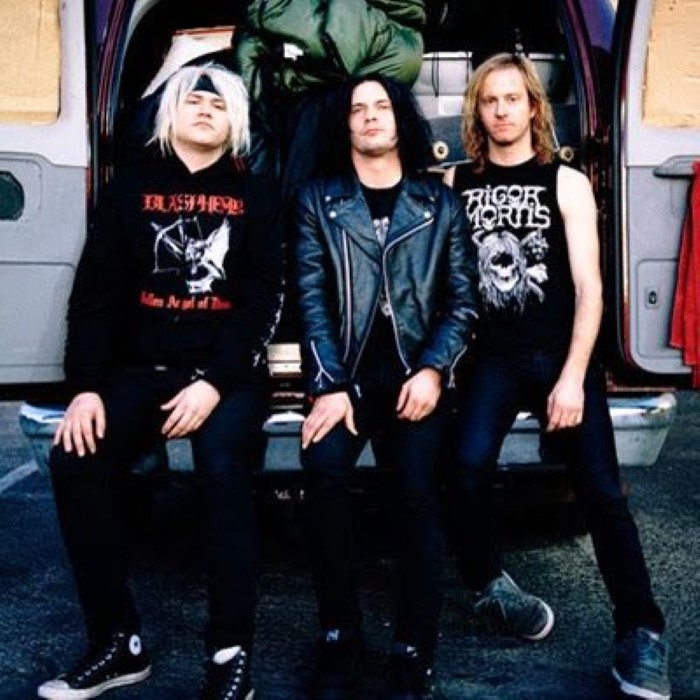 Toxic Holocaust - The Lord of the Wasteland

Joel Grind founded Toxic Holocaust in 1999. He originally wrote and recorded all of the band's music himself, and after a couple of demo releases (Radiation Sickness, 1999; Critical Mass, 2002), he made his official full-length album debut as Toxic Holocaust with Evil Never Dies (2003). Two years later, after some touring with a hired backing band, Grind released the second Toxic Holocaust album, Hell on Earth (2005), which once again he wrote and recorded by himself. The album notably features cover art by Ed Repka, known for having created iconic covers for albums by Megadeth, Death and others. Extensive touring followed, along with a recording contract with Relapse Records. In addition to releasing the third Toxic Holocaust album, An Overdose of Death... (2008), Relapse reissued Evil Never Dies and Hell on Earth. Toxic Holocaust also recorded and released a number of other recordings: Gravelord (2009, EP), Conjure and Command (2011), and Chemistry of Consciousness (2013). 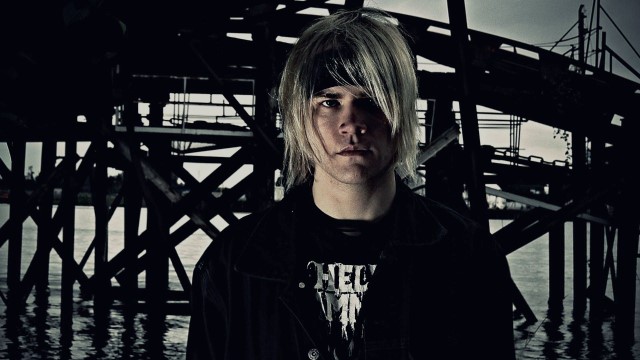 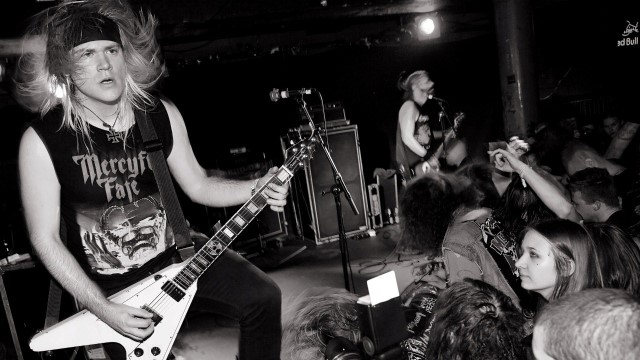 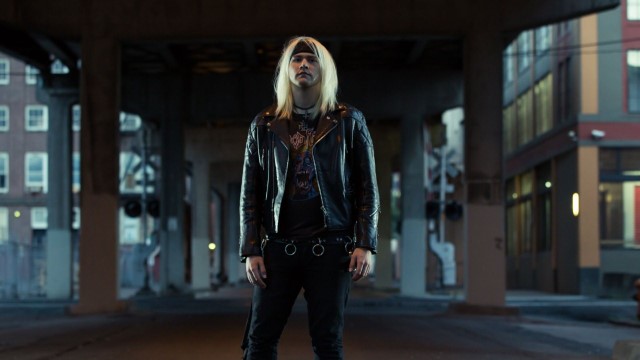