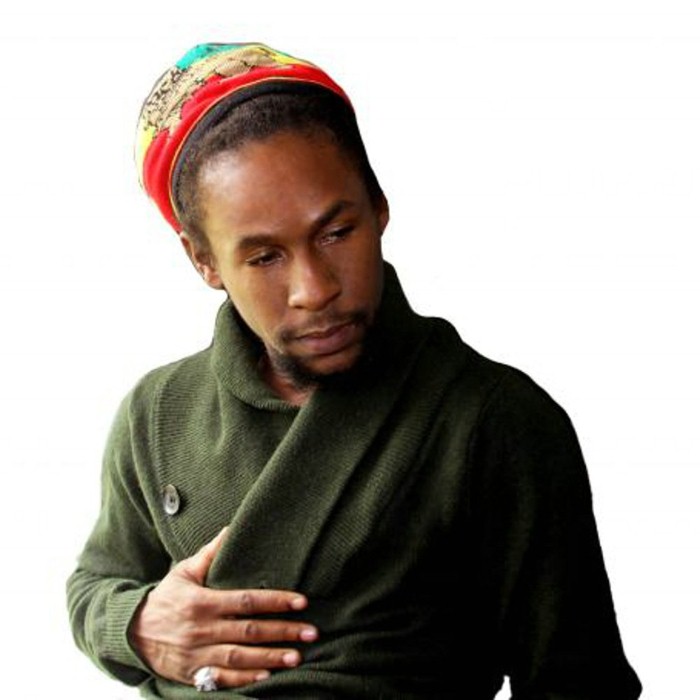 Freedom Blues: The Testimony of Siccatu (2005)

Jah Cure, or Iyah Cure (born Siccature Alcock on 11 October 1978 in Hanover, Jamaica) is a Jamaican reggae musician, who was raised in Kingston. He was given the name Jah Cure by Capleton whom he met while growing up in Kingston.

His first big break came in March 1997 when he released the single "King in this Jungle" which was a duet with Sizzla. The single was produced by Beres Hammond who went on to become his mentor. He then released a steady stream of singles that won him critical and popular acclaim. Beres Hammond eventually took Cure under his tutelage and began mentoring him and producing his music in the studio. In 1998, Cure performed on a European tour and visited several Caribbean Islands with Beres Hammond and the Harmony House Family.

In November 1998, while driving around Montego Bay, Cure was pulled over by the police and arrested on charges of gun possession, robbery and rape. He was prosecuted before the Gun Court in April 1999, found guilty and sentenced to 15 years in prison. Cure was transferred from the St. Catherine Adult Correctional Centre to the Tower Street Adult Correctional Centre, which had a digital recording studio the inmates could use. It was there that Cure released three albums and a number of singles, some of which have topped the Jamaican chart. His first album Free Jah's Cure The Album the Truth was released in 2000, it was followed by Ghetto Life in 2003 and Freedom Blues in 2005. More recently Cure has released the songs "Love Is", "Longing For" and "True Reflections", showing his unique voice and lyrical ability.

He was released from jail on parole on 28 July 2007, after serving 8 years of the sentence. Three days later, his fourth album, True Reflections...A New Beginning was released.

His first concert after he was released took place at the Reggae Sundance in August 2007. He was the last and headlining act.

He is now signed to SoBe Entertainment International.

"The Universal Cure" was released in the US on 14 April 2009. The album features "Hot Long Time" (featuring Junior Reid, Flo Rida, and Mavado.), as well as "Mr. Jailer" and "Journey". The album was the first recorded album since his release from prison. 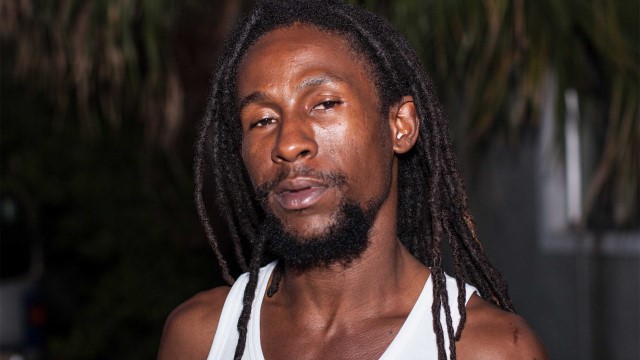