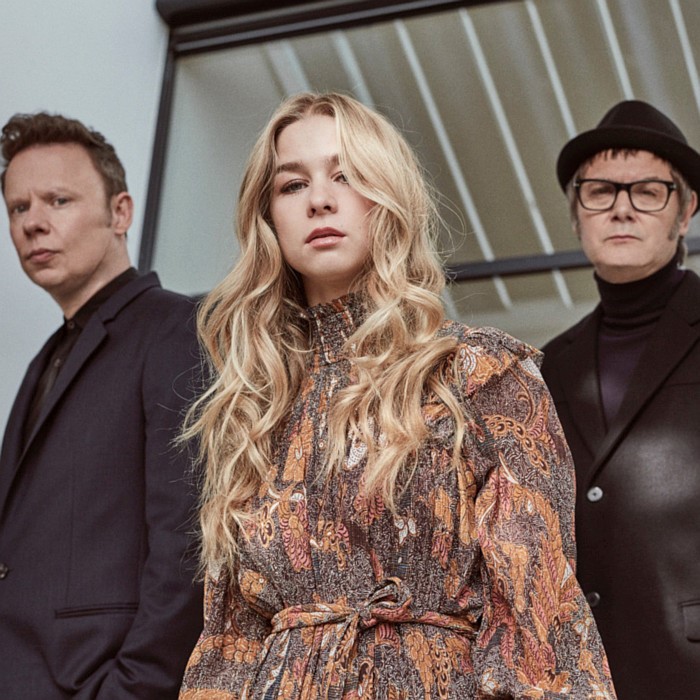 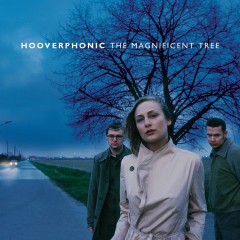 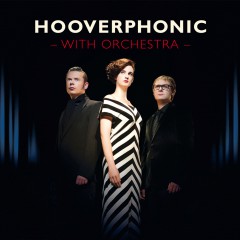 Hooverphonic is a Belgian rock/pop group, formed in 1995. Though early on categorized as a trip hop group, they quickly expanded their sound to the point where they could no longer be described as a lone genre, but rather encompass alternative, electronica, electropop, rock, and mixture of others. The band originally called themselves Hoover, but later changed their name to Hooverphonic after discovering other groups were already using the Hoover name and to avoid any legal issues with the vacuum cleaner company.

On 10 October 2008, Geike Arnaert, the lead singer of the band, announced she would leave the group by the end of the year to pursue her solo career. Arnaert had been working on solo material for a few months. The last concert of Hooverphonic with Geike was on 13 December 2008 in Tele-Club, Ekaterinburg, Russia. It was filmed by the local MTV station and was shown on Russian TV in 2009.

In late October, of 2010, Hooverphonic announced their new single on their website. The videoclip showcased fourteen possible singers but only one of them, Noémie Wolfs, proved to be the real successor of Geike Arnaert. On 4 November 2010, the new singer was announced on De Laatste Show at the VRT, the Flemish public broadcasting organization.

On 26 March 2015, Hooverphonic announced that Noémie Wolfs would be leaving the band "in mutual agreement." In April 2018, Hooverphonic introduced their new singer Luka Cruysberghs. 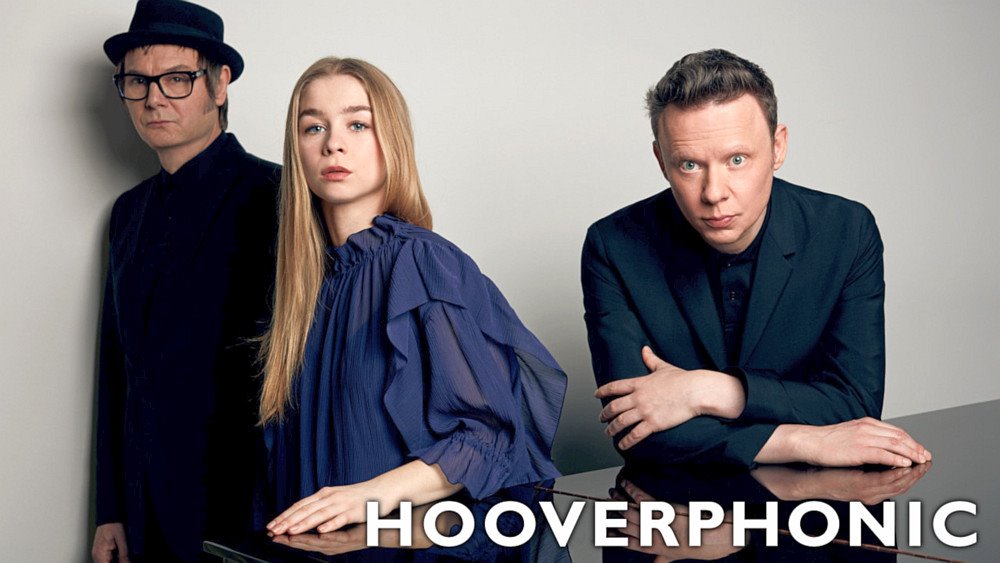 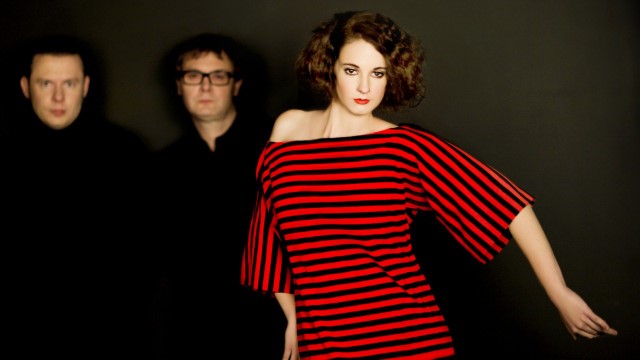 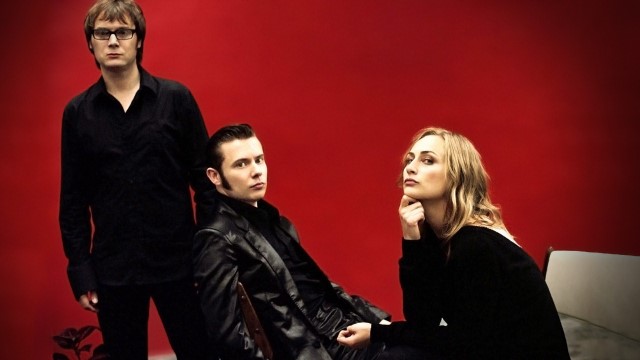 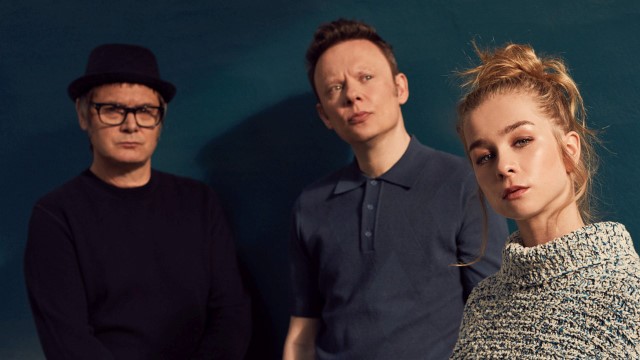