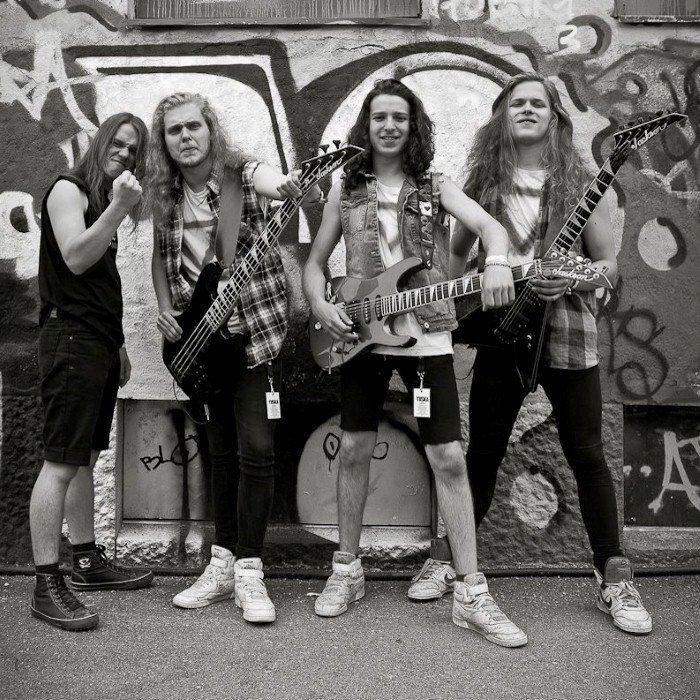 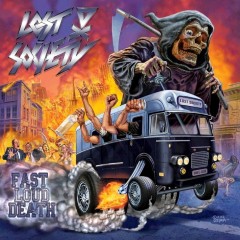 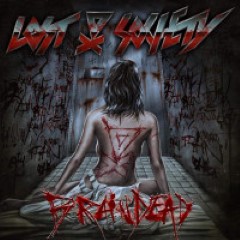 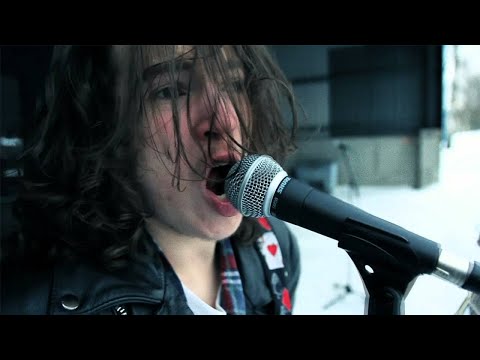 The band was attached to the 2012 band contest GBOB (Global Battle of the Bands) organized by Nuclear Blast Records. The band eventually won the contest as Finnish qualifier and came to London to perform in the finals. At the time of publication under 20 years of age First Publication callers Fast Loud Death received a positive response from the Finnish media. The band Children of Bodom toured in Finland in the autumn of 2013.

In April 2014, the band released their second studio album called Terror Hungry, which charted at number 6 on the official Finnish charts (Suomen virallinen lista). The album was released single from Terror Hungry. With respect to its predecessor, the album was more groove-metal-inspired riffs.

In February 2016, the band released their third album called Braindead. The album rose to number 3 on the official chart. The album is earlier in relation to the production of Lost Society also slower and longer songs.

The band's music is influenced by Megadeth and Pantera.

The band appeared at the Hartwall Arena on December 7, 2015, alongside Slayer and Anthrax. In the spring of 2016, they toured with American thrash metal band Exodus in European countries including England, Ireland, Germany and the Netherlands. 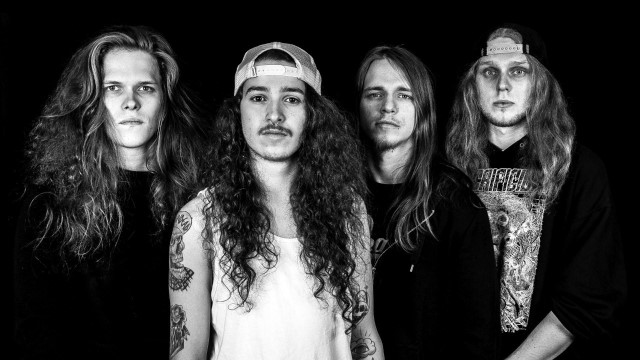 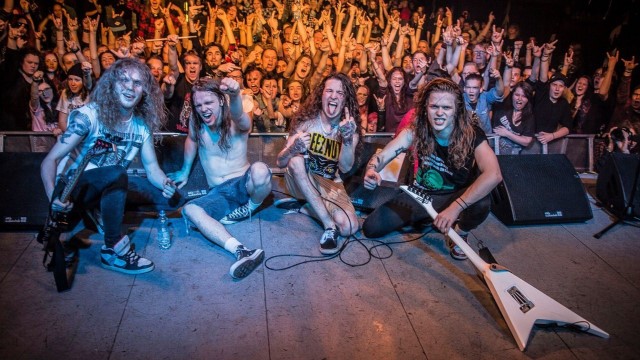 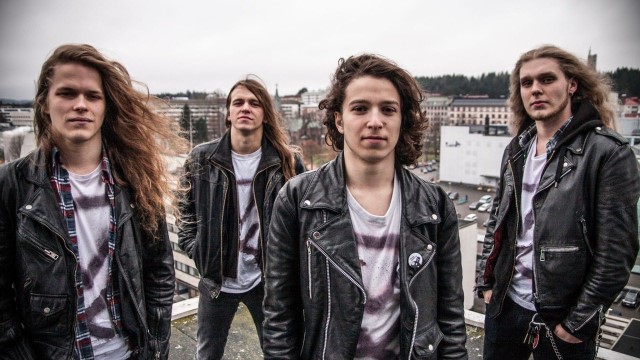