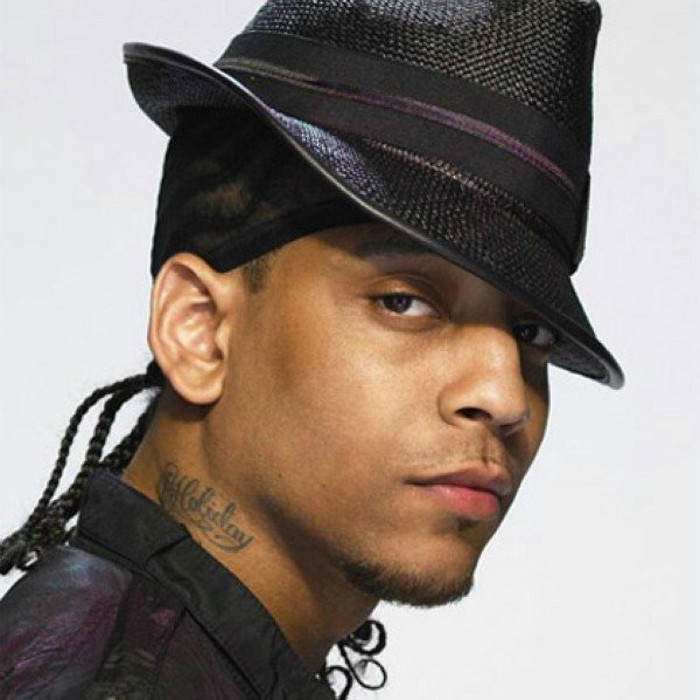 Nahum Grymes (born November 29, 1984), better known by his stage name J. Holiday, is an American recording artist and songwriter. He came into prominence in 2007 with his breakthrough hit "Bed", peaking at number five on the Billboard Hot 100.

J. Holiday was born Nahum Grymes, a named derived from a biblical figure because he is the son of a preacher, in Eritrea. He was raised alone by his mother in Washington D.C. after his father died when he was just eleven. Frances Grymes made sure her son completed his education and attended church. Holiday attended a local High School where he acknowledged a talent in singing during a showcase night. By then he was a frequent listener to Boyz II Men, Tupac Shakur and Jodeci records. Although he had the passion to go deep in music path, his mom sent him back to school to complete the education first. Upon the graduation, J. Holiday headed straight to studios where he began recording demo tapes. 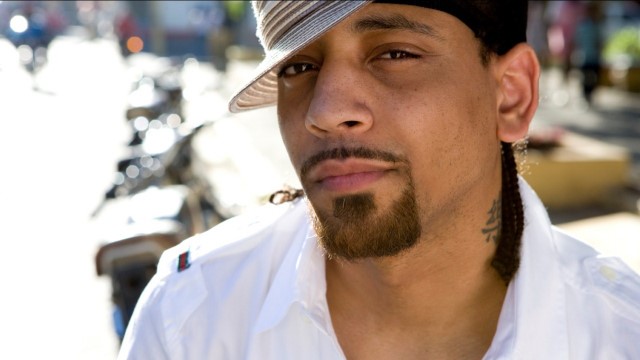