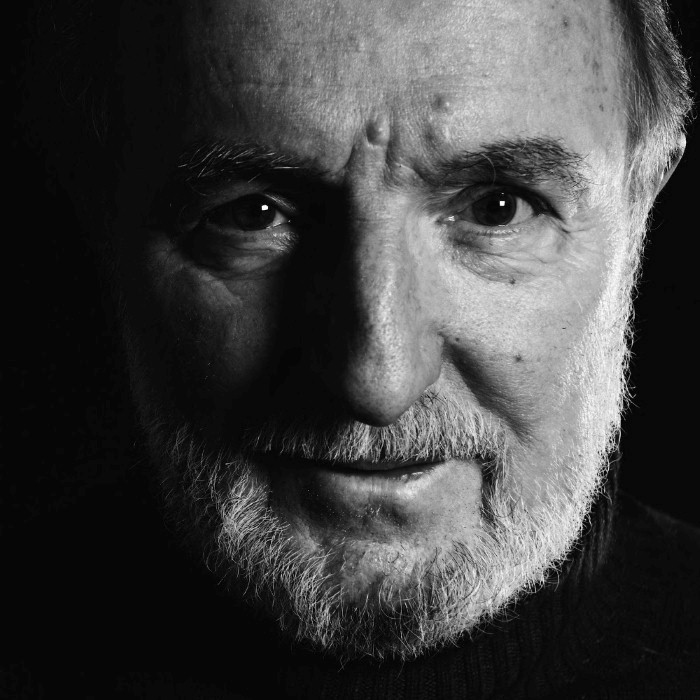 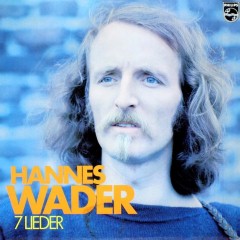 HANNES WADER (born Hans Eckard Wader on 23 June 1942) is a German songwriter (Liedermacher), singer and guitarist. He was an important figure in German leftist circles from the 1970s on with his songs that covered themes like socialist and communist resistance to oppression in Europe and other places like Latin America, writing both new songs himself and playing versions of older historical works. Wader was born in Bielefeld, Westphalia. His works are mostly based on German folk songs. Aside from his own lyrics, he also performs works of famous poets like Eichendorff. He now rarely sings the workers' songs and socialist hymns that used to be a large part of his repertoire. He recently published an album exclusively with songs by Franz Schubert. He also performed translated works from Carl Michael Bellman in the album "Liebe, Schnaps & Tod". Remarkably, many of the social issues Wader sang about are still relevant today. Besides e.g. Franz Josef Degenhardt, Wader can be considered as one of the most active political singers in Germany. In the 1970s Hanners Wader became one of the stars of the political left through his provocative songs. He was a member of the German Communist Party from 1977 to 1991. The publication of the song "Der Tankerkönig" stirred up controversy, as it covered the kidnapping of the son of the tycoon Rudolf August Oetker. Wader even came under suspicions of terrorism. In 1973 he moved to Struckum, in Nordfriesland, where he published some of his later albums. He moved with his family in 1998 to live in Kreis Steinburg. He has published numerous albums and still goes on tours around Germany. He appears on open-air concerts and also in clubs. http://www.scala-kuenstler.de/hannes-wader.html 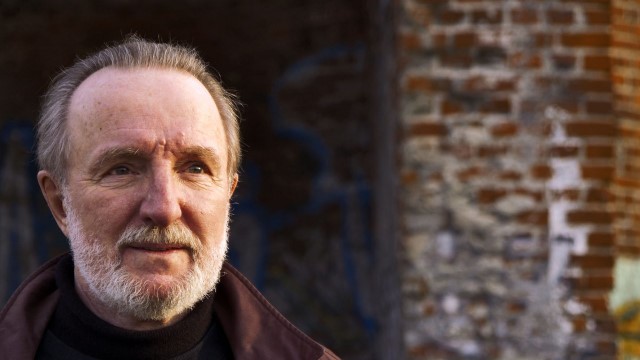