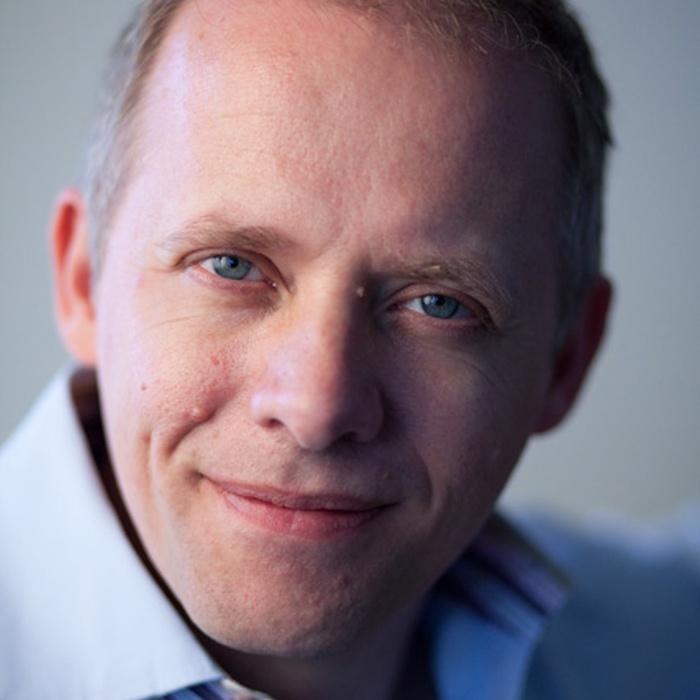 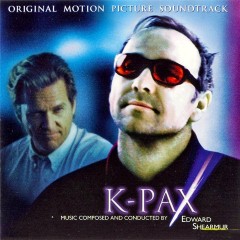 Edward Shearmur (sometimes known as Ed Shearmur) is a relatively young, but already prolific British film composer. Born in London, England in 1966, at age 7 he sang in the boys choir at Westminster Abbey. Educated at Eton College, he studied at the Royal College of Music and went on to a doctorate at Cambridge. He further honed his craft as assistant to Michael Kamen (on such films as "License to Kill", "Die Hard", "Lethal Weapon" and the acclaimed "Don Juan de Marco"), orchestrating and conducting before scoring the full-length feature film "The Cement Garden" jointly with Kamen, garnering them both an award at Cannes in 1991, and generally released in 1993. He earned his first solo credited film score for the Channel 4 short film "Sylvia Hates Sam" also released in 1993. Coming to prominence in his own right with "The Wings of the Dove" in 1997, he has since proven both his strength and his versatility scoring for a diverse range of immensely popular films including the likes of both "Charlie's Angels" outings, "Cruel Intentions", "Species II", and "K-PAX". In addition to his film work, Shearmur has always had a deep love of rock 'n' roll, having collaborated as both a keyboardist and an arranger with a number of top performers including Eric Clapton, Annie Lennox, Pink Floyd, Marianne Faithfull, Bryan Adams, Echo & The Bunnymen, Jimmy Page and Robert Plant.