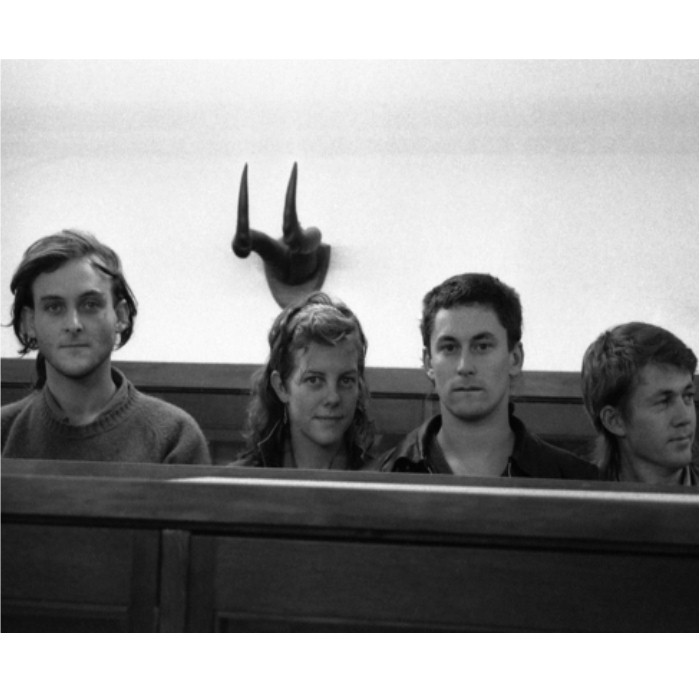 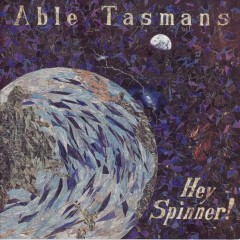 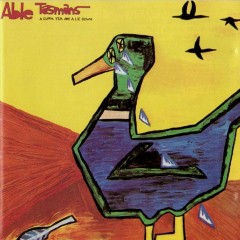 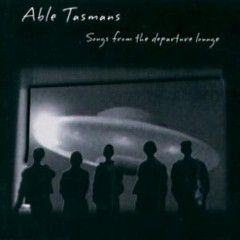 The Able Tasmans were an indie band from Auckland, New Zealand.

At various times the band consisted of Leslie Jonkers, Peter Keen, Graeme Humphreys, Craig Mason, David Beniston, Jane Dodd (previously of The Verlaines), and Ronald Young. They formed in 1984 and named themselves after the Dutch explorer Abel Tasman. They released four albums and two EPs on Flying Nun Records. The band split up in 1996.

Ten years later Graeme Humphreys and Peter Keen regrouped to record an album, The Overflow, under the name of Humphreys & Keen.

The band's style of music could be considered as similar to the prevalent Dunedin Sound favoured by Flying Nun during the 1980s and 1990s and most effective when keyboards (not normally prominent in the Dunedin Sound) were to the fore, as on their early student radio hit "Snow White Chook."

Graeme Humphreys is now better known in New Zealand for his role as a radio talkback host (under the name Graeme Hill).