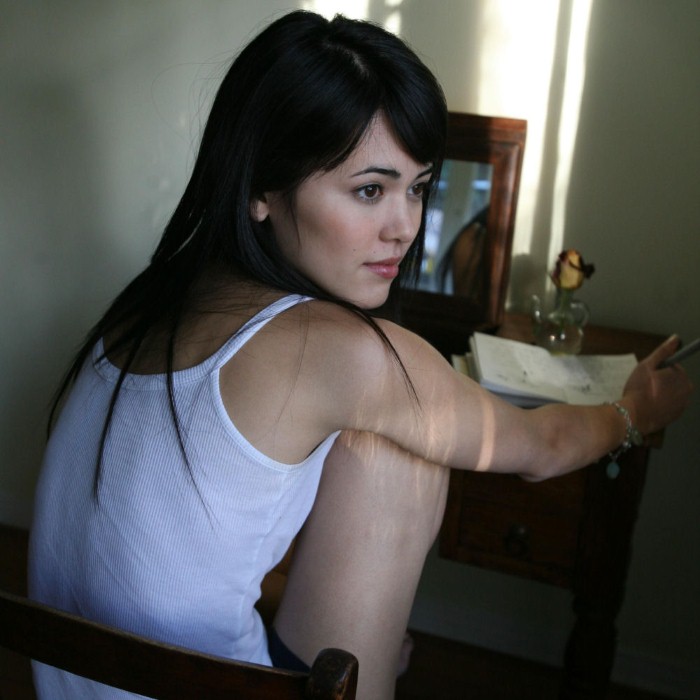 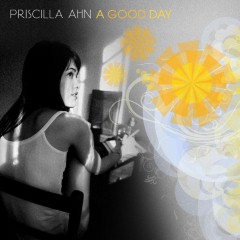 Priscilla Ahn (born Priscilla Natalie Hartranft in Fort Stewart, Georgia, USA in 1984) is an American singer-songwriter. To date, her albums include A Good Day (2008), When You Grow Up (2011), and This Is Where We Are (2014). Now Los Angeles-based, Ahn joined the Fall 2008 Hotel Café Tour, and subsequently toured with Meiko, Erin McCarley, Laura Jansen, and Ingrid Michaelson. In live performance she plays acoustic guitar, harmonica, and kazoo. Although atypical instruments, her talented use of the harmonica and kazoo add a beautiful quality to her songs She - like many other performers - will occasionally use a loop pedal to record and play background vocals in real time. Even being the only artist on stage, Ahn is able to bring a richly layered and complex sound to her shows. Before the Hotel Café Tour Ahn toured with artist such as Joshua Radin, Meiko, and Cary Brothers. Her music has also been featured on The Tonight Show, Grey's Anatomy, Knight Rider, Men in Trees, The Late Late Show, and the movie Disturbia. Influences - Ani DiFranco, Pink Floyd, Jack Kerouac, Neil Young, Syd Barrett, Jeff Buckley, the color yellow, Radiohead, Nick Drake, Sufjan Stevens, Andrew Bird, Ayrton Senna, Pinback, The Kinks, Sparklehorse, Juana Molina, love lost-love found. Singer-songwriter Priscilla Ahn embarked upon a career the old-fashioned way: she packed her belongings in a car--"two guitars, clothes, and some other junk I really didn't need to bring"--and left her Pennsylvania home for L.A. That she found steady gigs, a supportive circle of fellow artists and a record deal in a relatively short period of time--give or take several months of bad waitressing jobs--will come as no surprise after a single listen to "Dream," the lilting opening track of A Good Day, her full-length debut on Blue Note Records. Ahn artfully balances youthful whimsy and grown-up sophistication, playing guitar and singing in a warm, welcoming, and stunningly self-assured voice. See current news, music releases and tour information at Ahn's website: www.priscillaahn.com 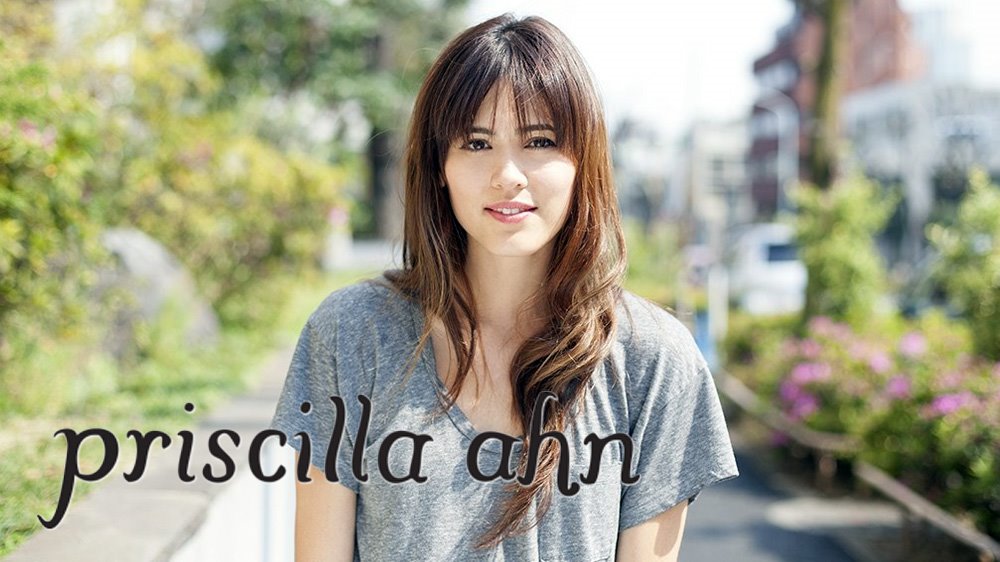 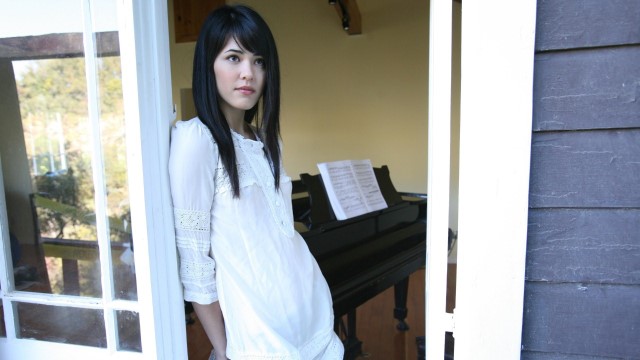 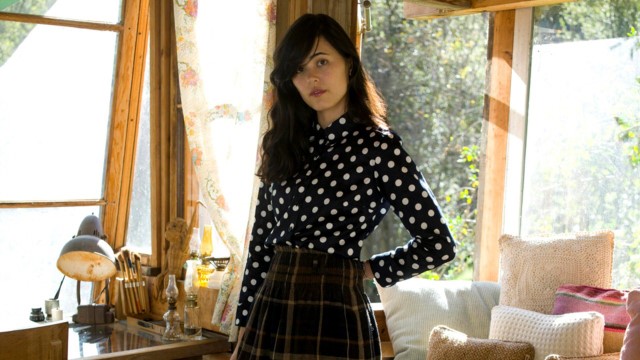 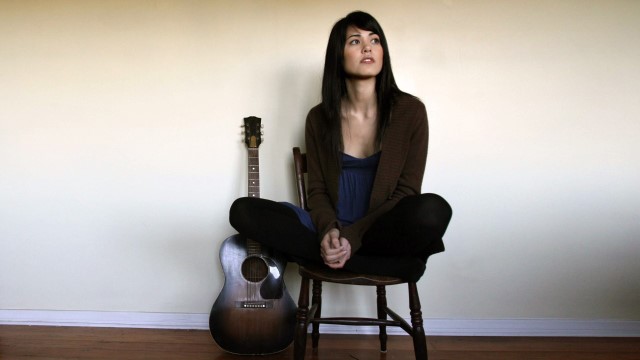