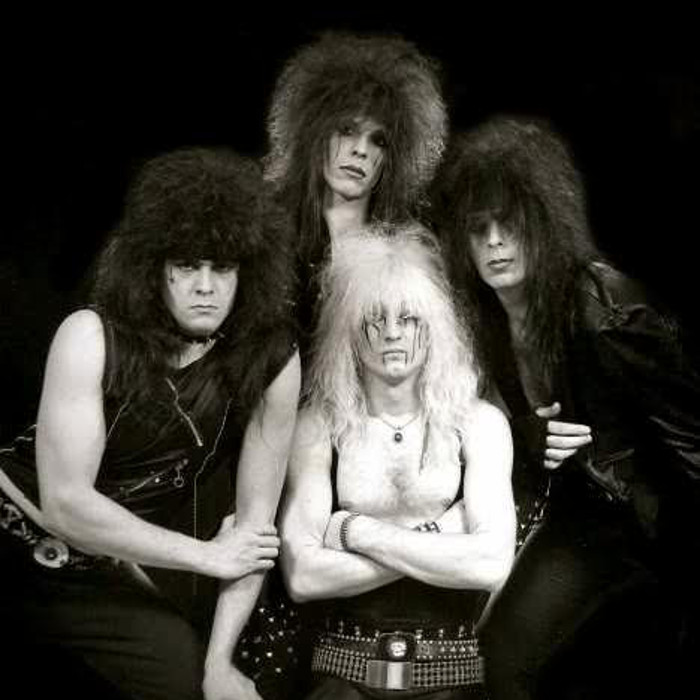 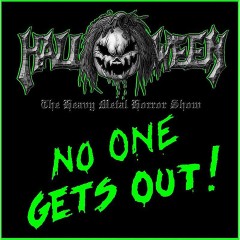 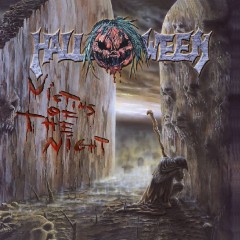 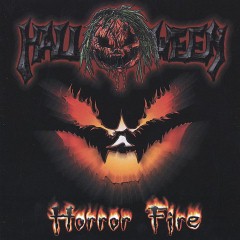 "Halloween" is a heavy metal band from Detroit, Michigan. The group was formed in 1983 by members Rick Craig, Brian Thomas, George Neal and Bill Whyte. Its debut album Don't Metal with Evil was released in 1985 on the Motor City Metal label.
In 1988, members Rick Craig and Bill Whyte left to pursue other careers ,their replacements were future Godsmack drummer Tommy Stewart and guitarist Billy Gray, who would go on to play in the Ann Arbor/Ypsilanti-based rock band Fair Game.
In 1989, Halloween opened for Crimson Glory on a couple of dates on their Transcendence tour. In that same year, Halloween began work on a new album with Jon Drenning of Crimson Glory and Warren Wyatt management. The album never made it to the shelves.
1991 saw a new lineup for Halloween, with the additions of former Erebus guitarist Tim Wright, guitarist Donny Allen (formerly of David Neil Cline's Trama and Black Onyx), and future Sponge (band) drummer Billy Adams (a.k.a. BA!).
In March of 2012, Neal and Thomas, accompanied by many of the original stage crew from Halloween's prime, traveled to Atlanta to perform a surprise reunion with Craig. The impromptu reunion was planned by Craig's wife and son as a birthday surprise. Whyte was unavailable to participate in the reunion. Craig's son, Dakota Craig, stepped in on the drums to perform with the three original members. This was the first time that Craig, Neal, and Thomas had played together since the late 90s. Despite not practicing together, the band sounded just as they had 15 years earlier. 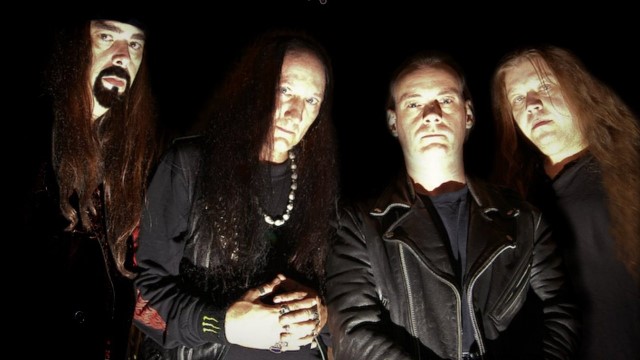