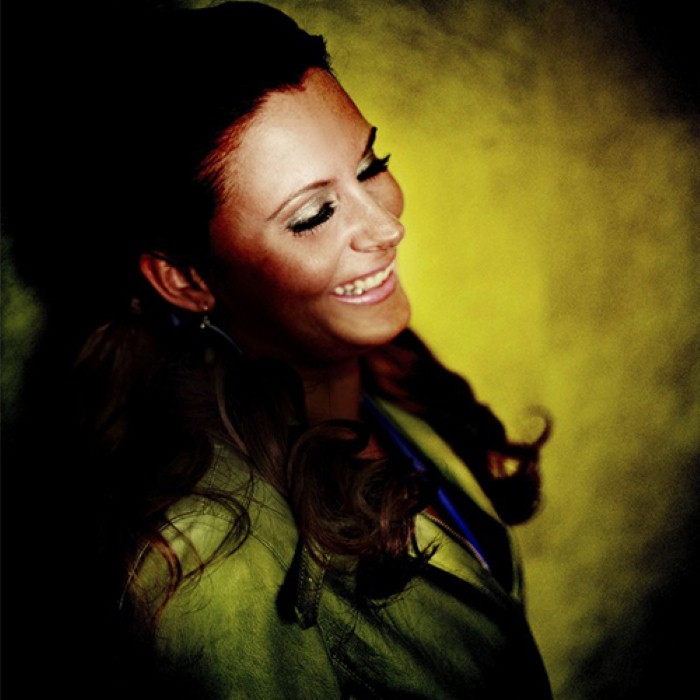 AnnaGrace (formerly known as Ian Van Dahl) is a Belgian trance group. They have seen success on dance and pop charts around the world. Among their hit songs are "Castles in the Sky", "Will I?" and "Reason".
Ian Van Dahl began in 2000 as Christophe Chantzis, Erik Vanspauwen and Martine Theeuwen, who was referred to as Marsha. Marsha was later replaced by vocalist Annemie Coen
In 2001 the debut single "Castles in the Sky" was released by Ian Van Dahl. The vocals were originally recorded by Marsha; however, the producers felt that Marsha wouldn't make a good frontwoman for the act and therefore cast Cindy Mertens for the role. This decision proved to be quite controversial at the time as Cindy mimed to Marsha's vocals both in the video and during live performances. Cindy was later replaced, however, by Annemie Coenen due to her poor performance at live shows. Annemie continued to mime to Marsha's vocals before a re-recorded version appeared on the debut album, Ace. There are two different videos for the track, both of which feature Cindy Mertens. A video with Annemie Coenen was never made. The first is the regular radio edit, which shows a selection of dancers in an underground sewer. The second video uses the Peter Luts radio edit and features clips of an instrument being played amongst clips of the original video. The song achieved great success throughout Europe, charting at #3 in the UK Singles Chart.

The second single "Will I?" was the first to officially feature Annemie Coenen as the vocalist and frontwoman. The song, again, was an international success, peaking at #5 on the UK chart.

Following the release of the first two singles, Ian Van Dahl released their debut album Ace to global success. The album charted at #7 in the UK Albums Chart, achieving gold status after only four weeks.

The third single to be taken from Ace was "Reason", which charted at #8 in the UK. "Secret Love" was chosen as the third single in a number of European countries instead. The fourth single release, "Try", reached #15 in the UK chart.