Jackson and His Computer Band 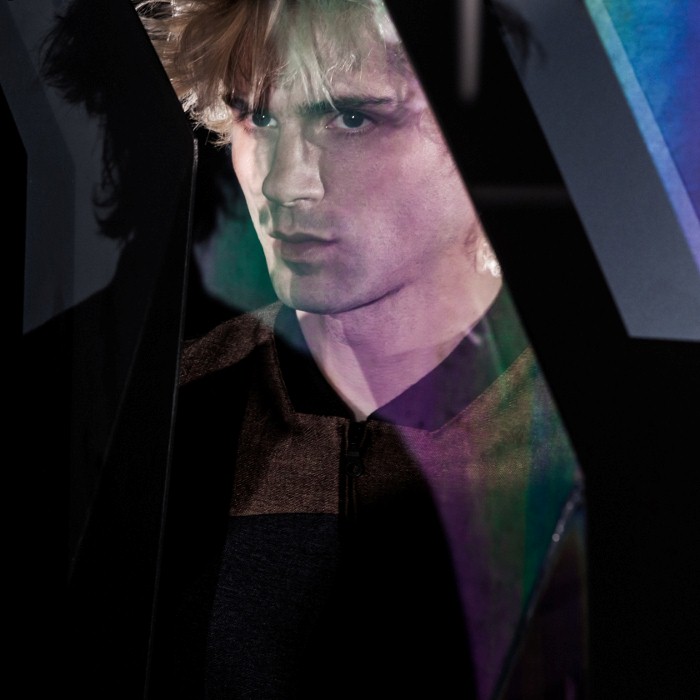 Jackson and his Computer Band is the pseudonym of Parisian IDM artist Jackson Fourgeaud. Fourgeaud released his debut album Smash with Warp Records in 2005.
Jackson Fourgeaud began making music at the age of 15. After his acid house debut on Pumpking records in 1996, Sound of Barclay records released the "Sense Juice" and "Gourmet EPs" under the name Jackson & His Computer Band. In 2003 his fourth single, album opener "Utopia" was released. "Utopia" and "Radio Caca" feature vocals by his mother, birdpaula, a folk and blues singer. Warp Records picked up on these tracks, released on French imprint Sound Of Barclay, and signed him.

"Utopia" from the album Smash, was used in the O2 ‘bubble’ ad campaign. "Minidoux" and "Hard Tits" from the album Smash were used in the Adult Swim "Super Violence Disclaimer," and "AcTN water Tanks" bumpers respectively.
Smash was recorded at home and in various Paris studios. Jackson's also responsible for some of the artwork, including the inside painting. As for guests, again, his mother sings on the track "Fast life"; his four-year-old niece narrates the tale of a mad king on "Oh Boy" which Jackson wrote.

In January 2013, Jackson was reported to be working on a new album He is scheduled to perform at European summer festivals in Nîmes (France), Zurich (Switzerland) and Dour Festival (Belgium). 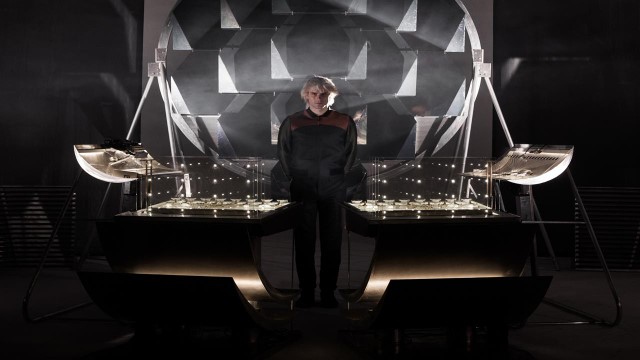