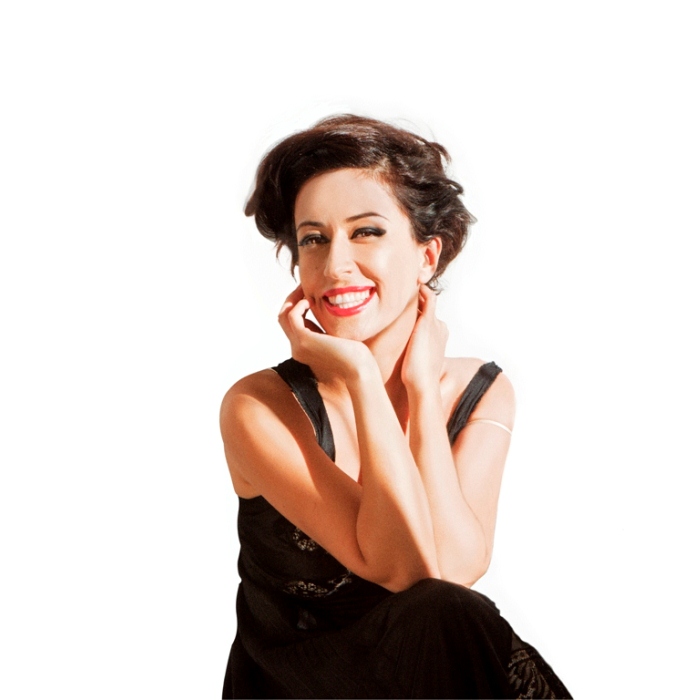 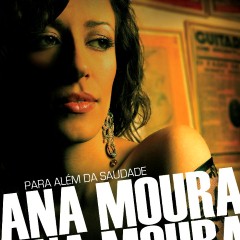 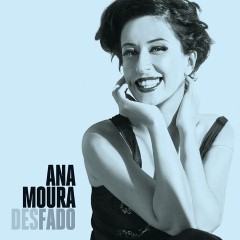 Fado vocalist Ana Moura was born in the historic city of Santarem, on the Tejo River north of Lisbon. As a girl, Moura was steeped in fado and its traditions, brought up in a family where the music was valued and loved, sung at home and at family gatherings. Though she experimented in adolescence with pop and rock music, singing in local bands, Moura's commitment to fado never waned. Even in pop shows, she would include some fado in the repertoire. Moura's shift in emphasis toward her national music began at age 20 when she wandered into one of the many fado houses in her region with a group of friends at age 20. Encouraged by friends to sing for the guitarists and aficionados who were gathered there, Moura was received warmly. She became a regular in the local fado culture. At a casual Christmas party that same year, Moura was discovered by the famous Maria de Fe, who invited Moura to come and sing with her at her house. Her love for the music grew with her reputation, and she began appearing on local television and throughout the regional press. Moura made her recording industry debut with the 2004 Universal Music release Aconteceu. Performances on a variety of important world stages were soon to follow, including N.Y.C.'s Carnegie Hall, among others. A release each year since that time combined with regular touring on the international world music circuit have positioned Ana Moura as the fadista face of her generation.
Artist Biography by Evan C. Gutierrez - http://www.allmusic.com/artist/ana-moura-mn0000749779/biography 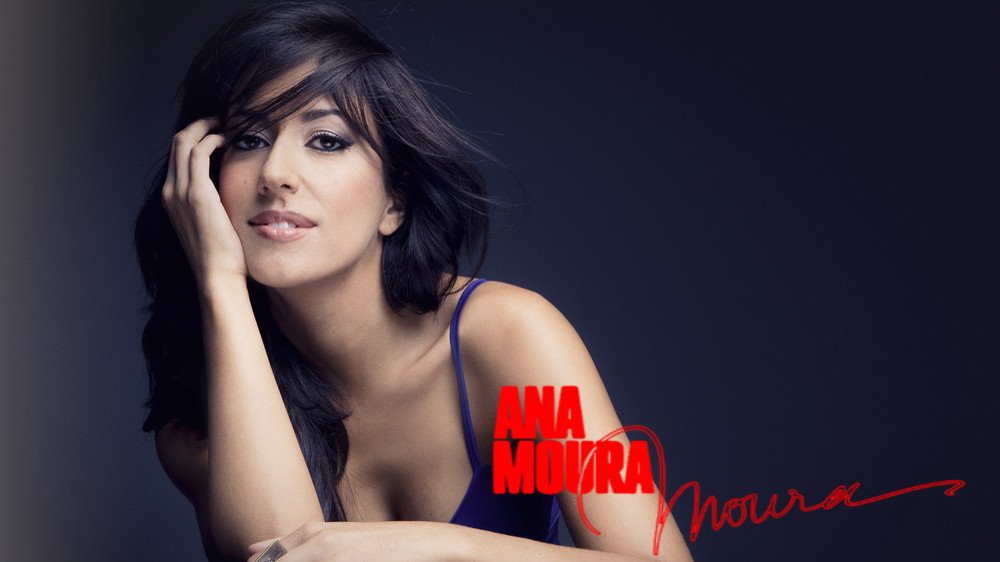 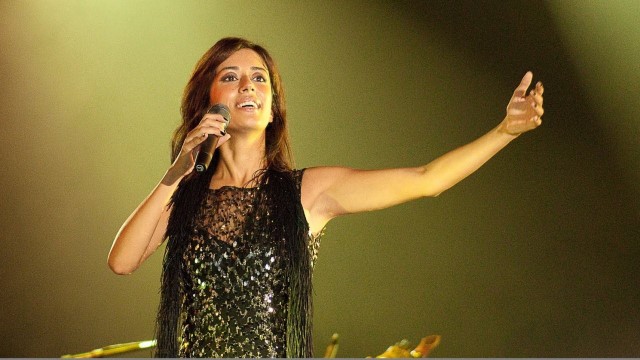 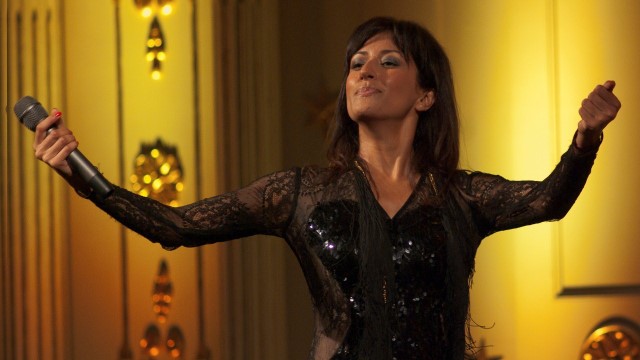 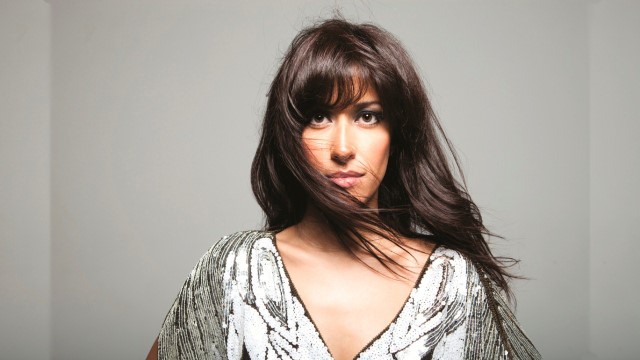