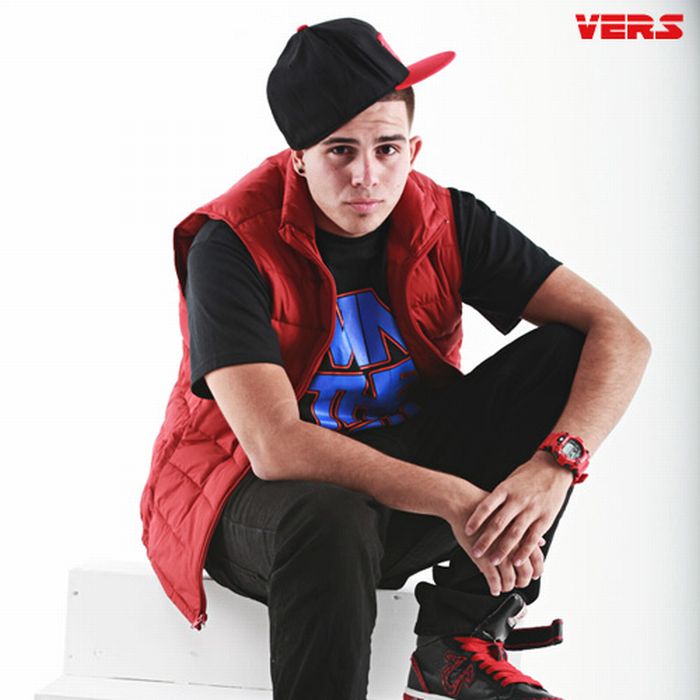 At the age of eighteen, Jordan Sierra, known to many as Vers, has gained the kind of online recognition most people his age only dream of. His incredible ability to create original freestyles while simultaneously imitating some of the biggest rappers of his generation launched Vers in to virtual stardom.

Just a few months after accidentally uploading a video of the young rapper free styling and imitating different artists like Lil Wayne, Drake, Ludacris, and Eminem, Vers officially became known as “Mr. One Million Views”, but the YouTube sensation has surpassed that number and has managed to create an even bigger buzz with his recent singles. The popular video, which attracted the likes of celebrity blogger Perez Hilton, expanded Vers’ fan base by thousands and continues to bring worldwide attention to the young star.

In the two years since he was first introduced to the public, Vers has become a household name on the Internet, gaining more than 40-million views on all of his videos combined. However, Vers’ accolades stretch far beyond the World Wide Web. The Miami native, who has achieved all this attention before even finishing high school, had only seriously begun exploring his lyrical abilities at the age of eleven. While most kids his age lived their lives day to day, Vers lived it with a purpose. Now, he has crossed over from invading his fan’s computer screens, to performing in front of immense audiences.

At the 2012 NBA Finals, Vers was commissioned to perform live in front of a packed house at the AAA where he proved to thousands that his talent exceeded homemade YouTube videos and Lil Wayne impressions. Vers proved to be an artist with talent and a mission. His stage presence, along with his undeniable energy and ability to connect with his audience are just some of the strengths Vers acquires that will continue to help him rise to the top. 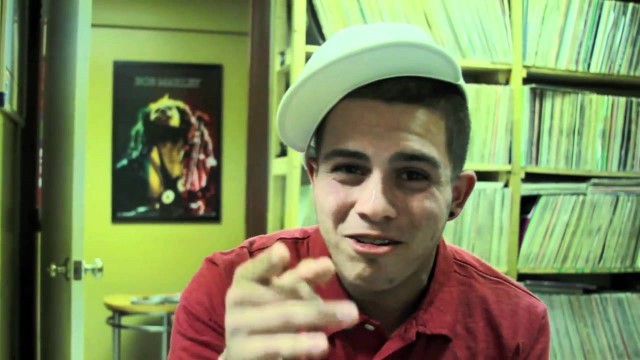