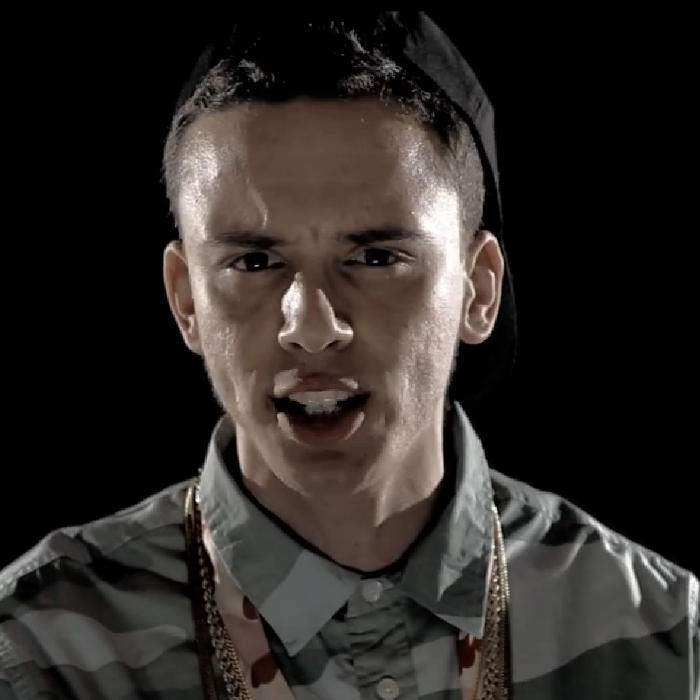 Ever since I was a little kid, I would always rap. I just loved it. But when I really got into it seriously was when I saw Kill Bill. It was around 2005. I knew of hip-hop, but it wasn’t my life yet. Around 14, 15, I saw Kill Bill and I found out the score was done by RZA. I heard it and was like, “Oh, this shit is awesome!” I was a nerd then. I was into fucking anime and Kung-Fu and shit, so I heard it and thought it was incredible. And I didn’t know who or what RZA was. So I checked his music out and through that found Wu-Tang. And through that I found Nas, Big L, Jay-Z, A Tribe Called Quest, KRS-One, Rakim. Just so many. I started on real golden era hip-hop.

When I was, like, 18, that’s when I started to really take my own craft seriously and just noticed people were enjoying it. And when I put out my first mixtape, that’s when I realized I could make this a career. I remember being that dude on Facebook like, “Yo, check my shit out!” and like going on YouTube and telling people to check me out. Now to be on this, like some of my favorite rappers—J. Cole, Kendrick, Big K.R.I.T.—have been on previous covers, and I would always look at them and be like ‘Man, I can’t wait to get there.” And now I’m here. This right here is going to set up my career and it’s up to me to live up to this hype. Three years ago, when nobody knew who I was, I told myself, “I am going to be an XXL Freshman in 2013. I knew it. In 2010 when I dropped my first mixtape, I wanted to be there with Cole and Sean, but I knew I had to wait. And I did.

In 2011, I was on the radio at the University of Maryland and I spit this freestyle. I looked to my right and saw the XXL cover, and I just picked it up while I was freestyling and said “My future’s looking XXL, this shit is medium.” If that’s not a premonition, I don’t know what is. I know there’s people now reading this and they look at me like, “Wow, yo that’s Logic,” but I still feel like that cat that nobody knew. I’m still not really that known in the hip-hop community, but I have a humongous fan base outside. We did things backward. A lot of people start in hip-hop and then they have to branch out. But we just have this crazy fanbase. Sometimes I just wake up and I’m like, “How the hell did I get here?”

See, I didn’t have anyone growing up. My parents were drug addicts and alcoholics. I just saw all this negative stuff and everyone who was around me fell into it. So it was really hard, but I realize that it helped me become the man I am today. As much time and effort, emotion, anger, love, joy that you put into another human being, you’re not guaranteed to receive that back. And that’s OK. That’s alright. But I took all of those things and put it into my music. And I realized everything I put into my music, I get back. Every hour, day, month, year. I get it back. I don’t party. I don’t drink. I don’t smoke. None of that shit. And it’s not because I don’t like it. It’s because I’d rather make the sacrifice now. I could go to some parties now, or I could wait and party with Kanye and Jay in a couple of years. That’s how I see it. 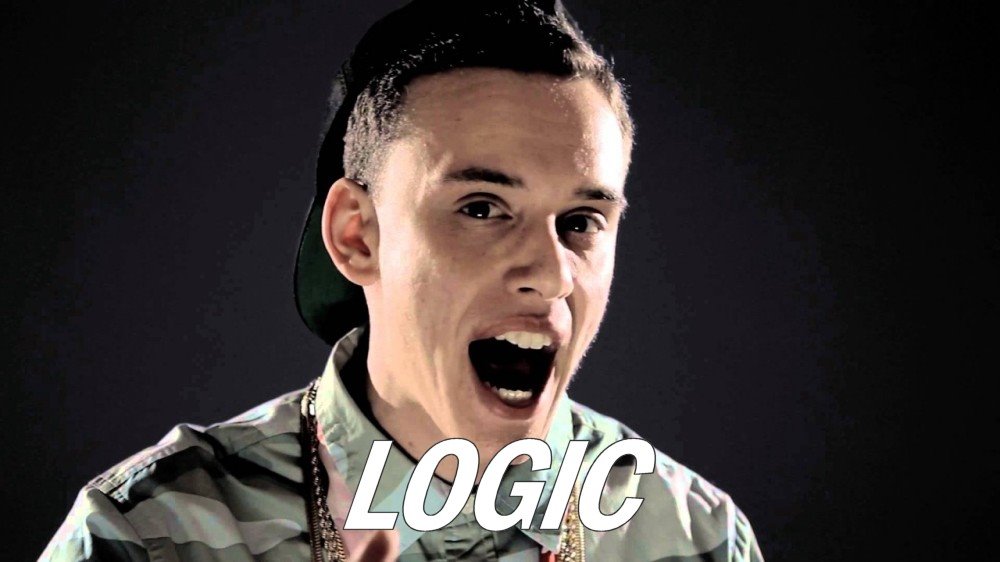 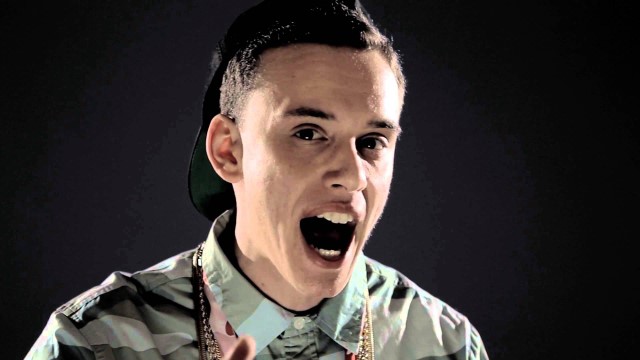 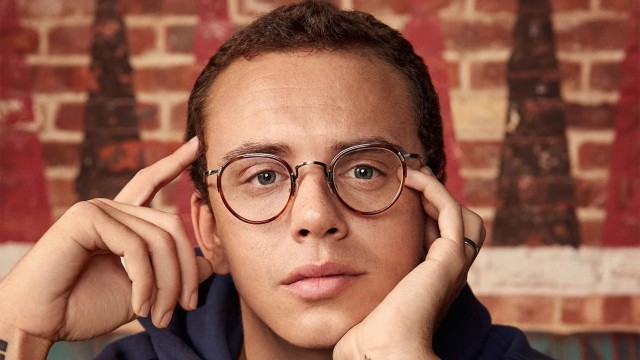 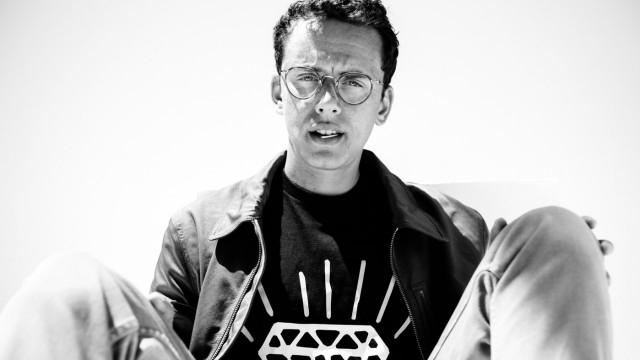 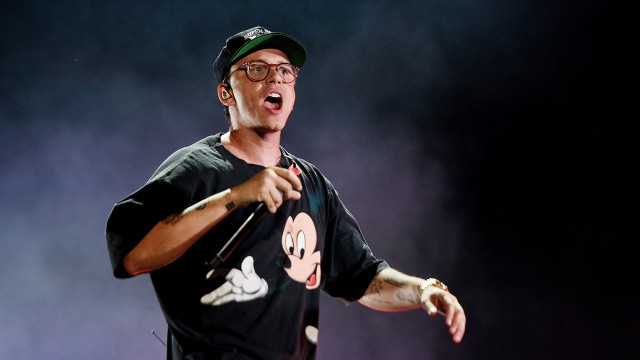