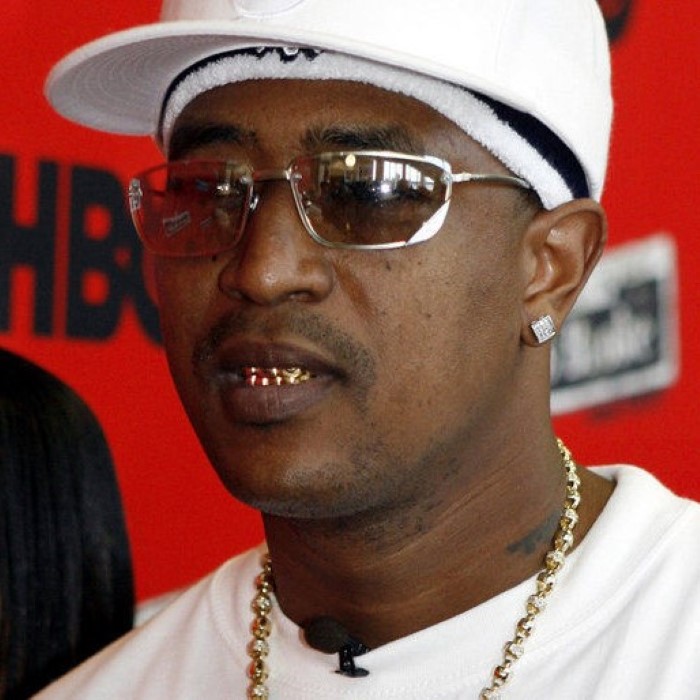 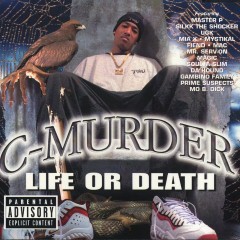 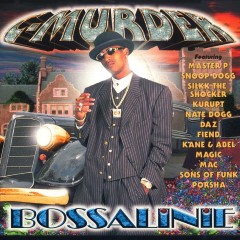 Corey Miller (born March 9, 1971), better known by his stage name C-Murder, is an American rapper and actor who is now serving life in prison for murder. C-Murder is the brother of both Master P and Silkk the Shocker, and uncle of rapper-actor Romeo. C-Murder has released eight albums altogether on three different labels, No Limit Records, Tru Records, and Asylum Records. His first platinum album was Life or Death, which was released in 1998. C-Murder is an uncle of Romeo Miller and Cymphonique Miller.
In 1998, C-Murder made his solo debut with Life or Death. C-Murder's debut topped the Billboard R&B albums chart. Bossalinie followed in 1999. He was also a member of the supergroup 504 Boyz, which had a hit in 2000 with "Wobble Wobble". The same year, C-Murder released his third album, Trapped in Crime, which included the hit "Down 4 My Niggaz" featuring Snoop Dogg and Magic. C-Murder's next album Tru Dawgs was released in 2002. During a life sentence imposed by court starting October 2003, C-Murder recorded The Truest $#!@ I Ever Said in 2005. His seventh studio album Screamin' 4 Vengeance, was finally released in stores on July 1, 2008. 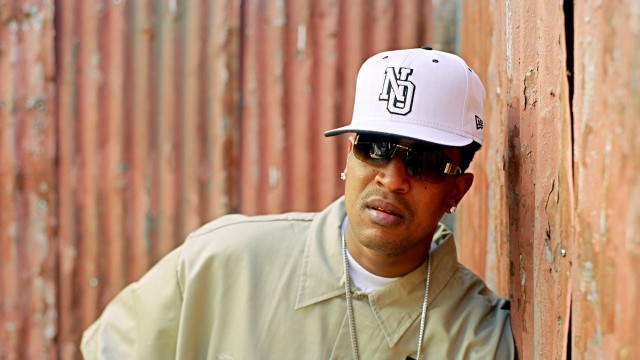